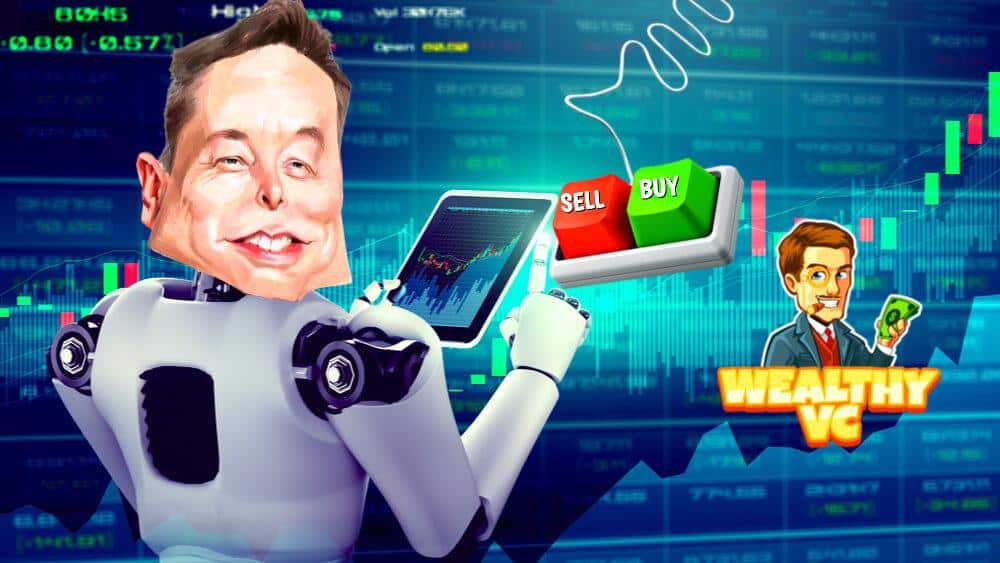 Love Him or Hate Him, Elon Musk Seems to Follow Through When He Says He’s Going to Do Something, No Matter How Outlandish it May Seem

Still, when the richest man on Earth posted a Twitter (NYSE: TWTR) poll asking his followers if he should sell 10% of his Tesla (NASDAQ: TSLA) (FRA: TL0) shares so he would realize his capital gains and thus be taxed, many people thought it was just another joke. Musk assured the world that he would follow through on his stock liquidation if the public voted for it.

It should be worth noting that Musk put his poll up at the same time the stock was reaching all-time highs after the announcement of the deal with Hertz (NASDAQ: HTZ). Did Musk float the idea of selling his shares to pay taxes as a way for him to unload some shares at eye-watering levels without causing a massive sell-off? Or does he genuinely want to pay billions in taxes? We’ll likely never know, but the timing seems to be more than a coincidence.

Much is made lately of unrealized gains being a means of tax avoidance, so I propose selling 10% of my Tesla stock.

Do you support this?

Regardless of the motivation behind his selling, Musk has kept his word to abide by the poll results and has begun to sell significant chunks of his Tesla shares. According to paperwork filed with the SEC, Musk sold multiple large batches of shares over the last week, totalling nearly $7 billion.

Tesla shares have reacted very negatively to Musk’s shenanigans. After peaking at $1,229 on November 4th, the stock has had its single worst week ever (excluding the panic selling at the start of the COVID-19 pandemic), dropping nearly 20%.