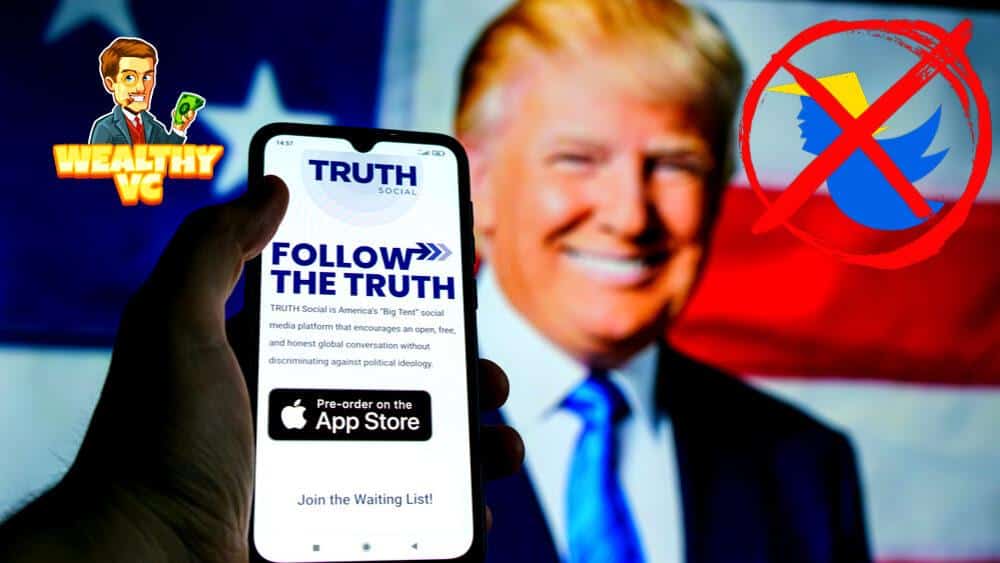 Special-purpose acquisition companies (SPAC) were all the rage in 2020 and early 2021. Investors were eager to give executives blank checks to go out and acquire companies they wanted to take public. SPACs, when responsibly managed, can be great ways for investors to invest in companies they otherwise could not.

However, mismanaged SPACs can be a disaster for investors. Many of these SPACs that cropped up over the last few years did not go as promised. Due to how SPAC managers are paid, they’re highly incentivized to make an acquisition as quickly as possible. The company’s performance after the acquisition is irrelevant to the SPAC managers, as they are paid as soon as the deal closes.

These circumstances resulted in SPAC management teams overpaying for acquisitions in industries they were largely unfamiliar with, hoping to cash in on over eager retail investors. As the market began to wake up to these realities, the stock prices of now-former SPACs essentially tanked, leading to the swift end of the SPAC euphoria. 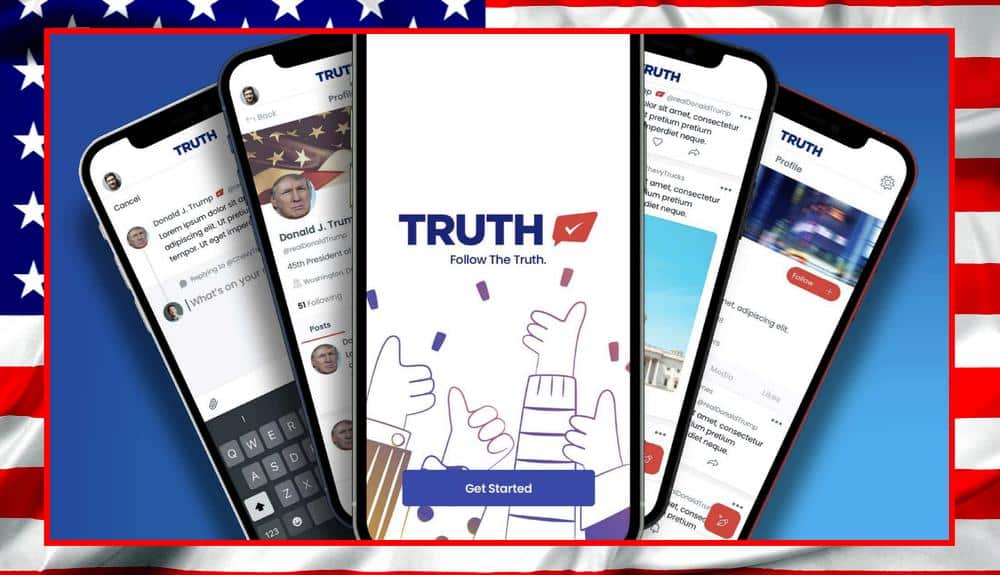 Not everyone has lost the desire for an easy payday via a SPAC. Former U.S. President Donald Trump has decided to get in on the action by merging his privately owned Trump Media & Technology Group (TMTG) with SPAC Digital World Acquisition (NYSE: DWAC). Ostensibly, the deal is to fund the development of a forthcoming social media company called Truth Social.

Having been banned from Facebook (NASDAQ: FB) and Twitter (NYSE: TWTR) for actions taken while he was President, Trump wanted to have a place where he could broadcast his thoughts to his eager followers without worrying about being censored. Trump hopes that Truth Social can catch on among the conservative demographic and one day rival the user base of Facebook and Twitter.

Whether this ambitious goal comes to pass or not is to be determined, but Trump and the SPAC managers have already hit a homerun (assuming the deal goes through). After the deal was announced on October 20th, Digital World Acquisition’s stock soared from $10 to over $100. The stock has settled down since then and currently trades at $56.89.