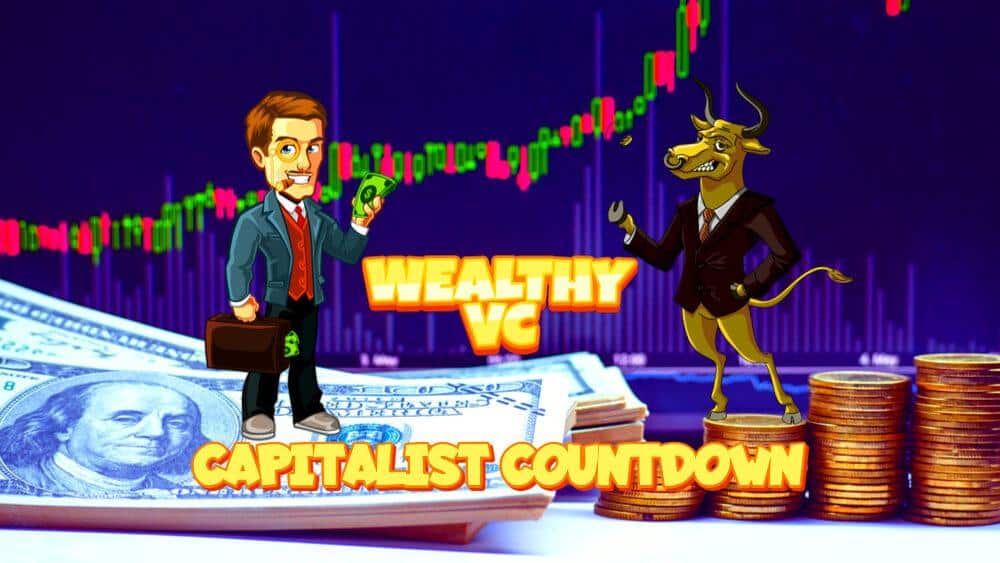 Welcome to the Capitalist Countdown By Wealthy VC

The Capitalist Countdown is a weekly series that features the biggest stories from the market’s hottest stocks as well as news from under-the-radar hidden gems, capable of delivering mutibagger returns to your portfolio.

With that said, please sit back, relax and enjoy the Capitalist Countdown’s top 5 market-moving news stories for the week of November 8th – 14th, 2021.

Over the Past Couple of Years, Reddit Has Emerged the Favorite Social Media Platform of Younger Retail Investors Looking to Gather and Discuss Potential Investments Ideas

Reddit’s rise in popularity amongst the investing community has also coincided with the emergence of “Meme Stocks.” Changes in the short-term valuation of meme stocks are primarily a result of social sentiment and viral internet popularity rather than traditional fundamentals. The meme stock community also closely monitors the short report data looking for companies with abnormally high short interest, with the goal of triggering a short squeeze, such as the massive GameStop (NYSE: GME) short squeeze earlier this year that saw GME stock run over 2,800% in just a few weeks. While Reddit is no doubt the birthplace of the meme stocks phenomenon, the specific epicentre of the movement can be traced back to one particular subreddit by the name of WallStreetBets. As of the time of this writing, the WallStreetBets investor group has over 11.1 million members. With that said, let’s take a look at the top five most popular Reddit meme stocks for October.

Shares of TSLA Stock Soared on News of the Company’s Deal With Rental Car Giant Hertz, Pushing Tesla’s Valuation Past the $1 Trillion Mark

Tesla (NASDAQ: TSLA) has been on quite the tear recently. Having established itself as the leader in the electric vehicle industry long ago, Tesla is taking steps to bring battery electric vehicles (BEVs) further into the mainstream. Specifically, Tesla is trying to get its cars into rental fleets. On October 25th, Tesla announced a massive deal with rental car giant Hertz (NASDAQ: HTZ). The agreement is for 100,000 Teslas and is valued at over $4 billion. The deal is expected to be the first of multiple deals from Hertz, which is building out BEV charging infrastructure at their rental lots worldwide and has a goal of 20% of their rental fleet being BEVs. 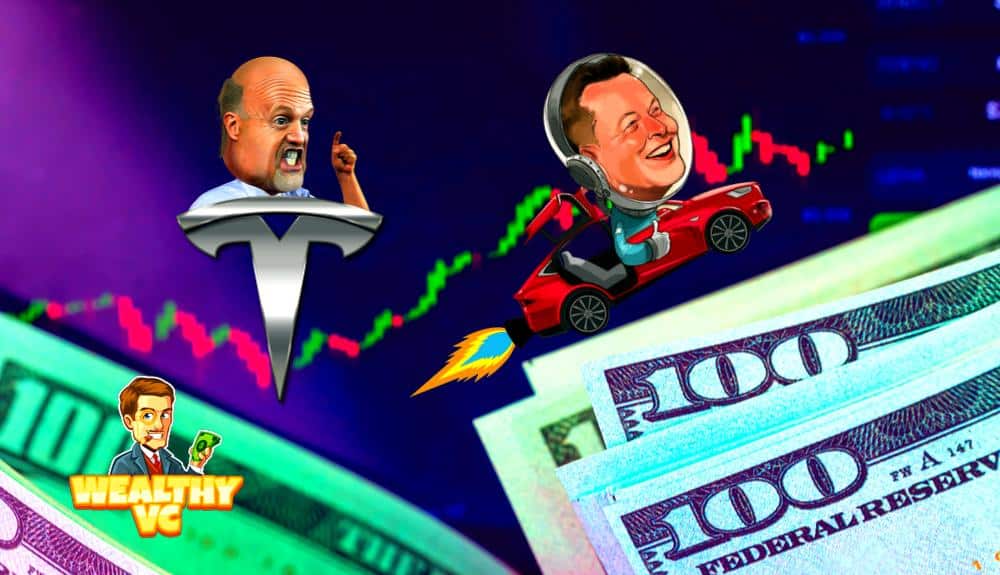 As Companies Expand and Branch Out Into New Markets Via Various New Business Ventures, it Can Lead to a Corporation Outgrowing its Name, Such is the Case With Big Tech Giant Facebook. Or is It?

Welcome to the Metaverse, formerly known as Facebook. While Facebook itself will remain unchanged, CEO and Chairman Mark Zuckerberg released a video, which most would agree is absolutely cringeworthy, to say the least, announcing that its parent company will now be known as Meta Platforms (NASDAQ: FB). Starting on December 1, 2021, the company’s ticker symbol will change from FB to MVRS.

SPACs, when responsibly managed, can be great ways for investors to invest in companies they otherwise could not. Former U.S. President Donald Trump has decided to get in on the action by merging his privately owned Trump Media & Technology Group (TMTG) with SPAC Digital World Acquisition (NYSE: DWAC). Ostensibly, the deal is to fund the development of a forthcoming social media company called Truth Social. Having been banned from Facebook (NASDAQ: FB) and Twitter (NYSE: TWTR) for actions taken while he was President, Trump wanted to have a place where he could broadcast his thoughts to his eager followers without worrying about being censored. Trump hopes that Truth Social can catch on among the conservative demographic and one day rival the user base of Facebook and Twitter.