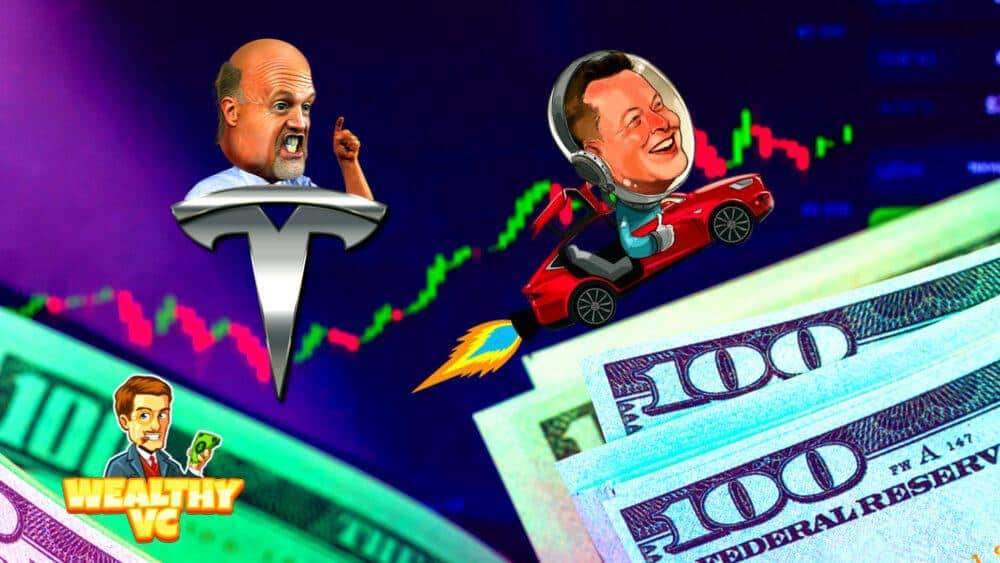 Shares of TSLA Stock Soared on News of the Company’s Deal With Rental Car Giant Hertz, Pushing Tesla’s Valuation Past the $1 Trillion Mark

Tesla (NASDAQ: TSLA) (FRA: TL0) has been on quite the tear recently. Having established itself as the leader in the electric vehicle industry long ago, Tesla is taking steps to bring battery electric vehicles (BEVs) further into the mainstream. Specifically, Tesla is trying to get its cars into rental fleets.

On October 25th, Tesla announced a massive deal with rental car giant Hertz (NASDAQ: HTZ). The agreement is for 100,000 Teslas and is valued at over $4 billion. The deal is expected to be the first of multiple deals from Hertz, which is building out BEV charging infrastructure at their rental lots worldwide and has a goal of 20% of their rental fleet being BEVs.

“Electric vehicles are now mainstream, and we’ve only just begun to see rising global demand and interest.  The new Hertz is going to lead the way as a mobility company, starting with the largest EV rental fleet in North America and a commitment to grow our EV fleet and provide the best rental and recharging experience for leisure and business customers around the world.”

The deal appears to be a significant coup for Tesla. The company that says supply constraints and high demand will allow them to sell to Hertz at similar margins as it does directly to consumers. Avoiding a significant fleet discount is a major boon for Tesla, as well as the essentially free marketing they will receive by potential customers being able to rent a Tesla and give it a try before making a purchase.

Tesla investors were thrilled by the Hertz deal, with the stock rocketing up 20% since the announcement and pushing Tesla’s market cap past the $1 trillion level, all the way to $1.2 trillion. Jim Cramer, the host of CNBC’s Mad Money and one of the most popular stock market commentators, was blown away by the TSLA rally.

“Tesla is actually a phenomenon we have to talk about. I’ve actually never seen a stock go up endlessly on nothing.”

Whether a major deal with one of the largest car rental agencies in the world is “nothing” is up for debate, but clearly, Cramer has the company on his mind. Keeping the company in the headlines, especially on investing shows such as Cramer’s, is just fine with investors, as the stock keeps making new all-time highs.

Should investors “Buy The Dip” on TSLA?