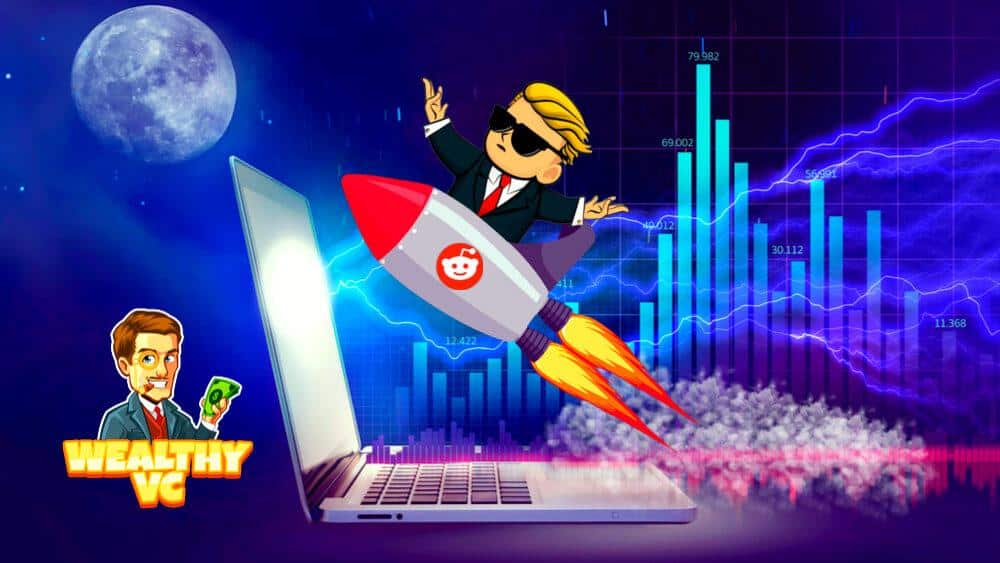 Over the Past Couple of Years, Reddit Has Emerged the Favorite Social Media Platform of Younger Retail Investors Looking to Gather and Discuss Potential Investments Ideas

Reddit’s rise in popularity amongst the investing community has also coincided with the emergence of “Meme Stocks.”

Simply put, “a meme stock is any stock that sees increased popularity or awareness based on social media discussions.”

Changes in the short-term valuation of meme stocks are primarily a result of social sentiment and viral internet popularity rather than traditional fundamentals. The meme stock community also closely monitors the short report data looking for companies with abnormally high short interest, with the goal of triggering a short squeeze, such as the massive GameStop (NYSE: GME) short squeeze earlier this year that saw GME stock run over 2,800% in just a few weeks.

Trading in meme stocks is similar to momentum trading, with traders looking to capitalize on a new trend as it’s gathering MOMO (momentum).

While Reddit is no doubt the birthplace of the meme stocks phenomenon, the specific epicentre of the movement can be traced back to one particular subreddit by the name of WallStreetBets. As of the time of this writing, the WallStreetBets investor group has over 11.1 million members.

With that said, let’s take a look at the top five most popular Reddit meme stocks for October. 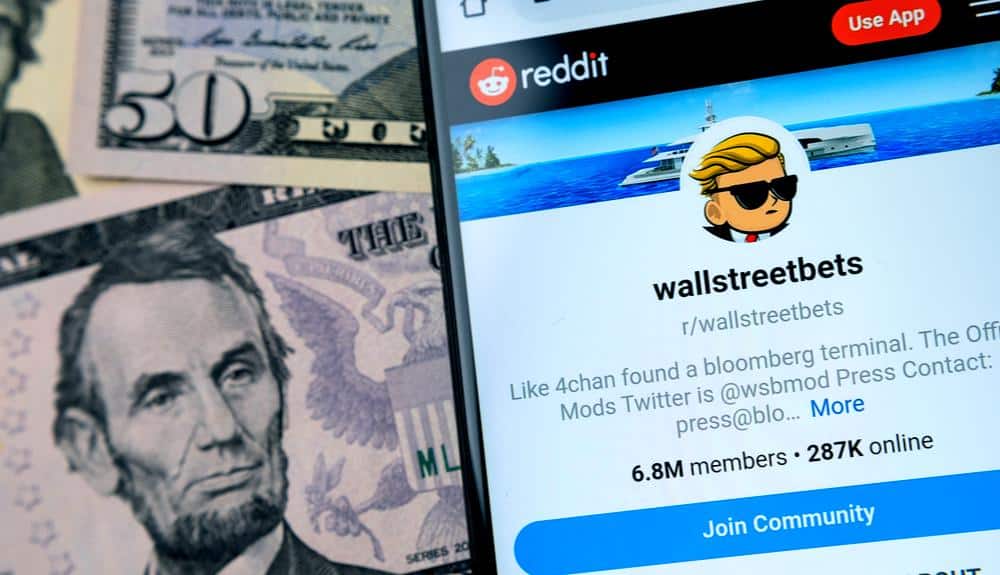 The most significant piece of news in some time from electric car leader Tesla (NASDAQ: TSLA) was announced recently regarding the company’s deal to supply 100,000 Teslas to car rental giant Hertz (NASDAQ: HTZ). The deal is valued at over $4 billion and will be coupled with Hertz building out BEV charging infrastructure at select locations worldwide. The addition of a significant fleet of Teslas to Hert’s product offering is seen as yet another example of BEVs becoming more mainstream, with Tesla leading the way. Since the announcement, Tesla’s stock has risen by over 20%.

The ultimate example of the irrationality of the stock market, GameStop (NYSE: GME), is trading at its highest levels since June. After years as a purveyor of new and used video games, along with a host of associated products, the company has now pinned its hopes on NFTs and Cryptocurrencies. A recent rumor that the company’s NFT efforts will be supported by Ethereum (CRYPTO: ETH) has caused the stock to spike over 20%.

AMC Entertainment (NYSE: AMC), one of the original meme stocks, is still chugging along at grossly elevated levels. Movie theatres are finally beginning to return to a semblance of normalcy. Major blockbusters like Dune and the latest James Bond film, No Time To Die, are bringing customers back into the company’s seats. A return to pre-pandemic business levels is not as promising as it may sound, as AMC and other theatres were already suffering years of declining attendance numbers and stagnating revenue long before COVID-19 reared its ugly head. However, this hasn’t stopped retail investors from propping up the stock, which is up over 1,900% since the beginning of the year.

Online retail leader Amazon (NASDAQ: AMZN) reported its third-quarter earnings on Thursday, October 28th. The results were considered a letdown, as the company missed analysts’ expectations for both EPS ($6.12 vs $8.92 per share expected, a miss of 31%) and revenue ($110.81 billion vs $111.6 billion expected, a miss of >1%).  As a result, AMZN shares dipped nearly 4% in the following days but have since rebounded and are again approaching pre-earnings level prices.

Apple (NASDAQ: AAPL) debuted its new iPhone 13 in late September to the usual fanfare and hype. However, the global semiconductor shortage has resulted in Apple slashing its iPhone 13 numbers by over 10 million units. At an average sale price of $1,000, that’s a loss of approximately $10 billion in revenue. After bottoming out at the beginning of the month, the stock has rallied to near all-time highs.