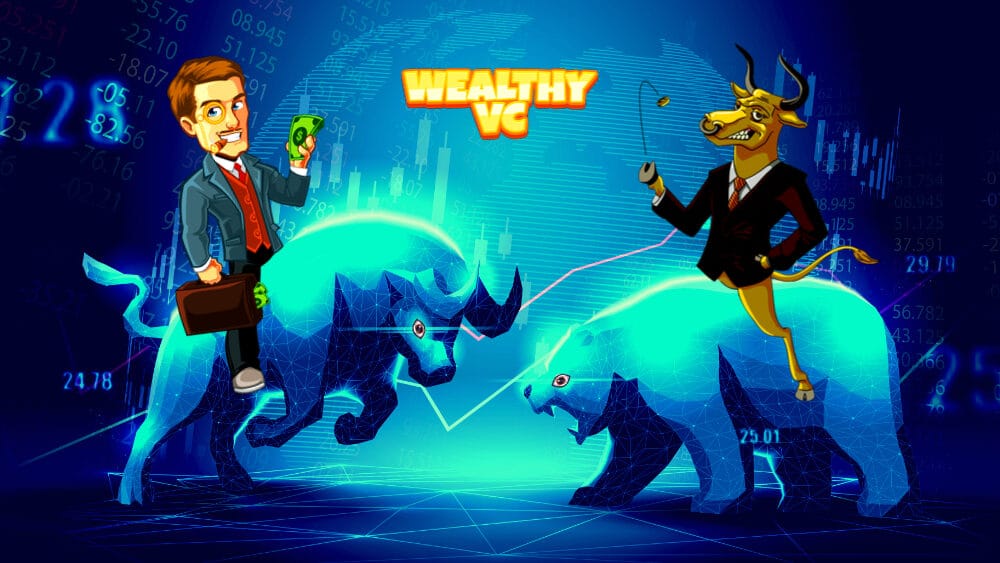 With the U.S. entering a recession in the near future now almost a certainty, Amazon (NASDAQ: AMZN) founder and multi-billionaire Jeff Bezos is sounding the alarm, offering important advice on how best to weather the upcoming financial storm.

John Ray III, the Newly Appointed CEO of FTX, Has Been Tasked With Overseeing the Failed Crypto Exchange’s Bankruptcy and Restructuring

Ray, who oversaw the bankruptcy and restructuring of one of the largest bankruptcy reorganizations in U.S. history with Eron in the early 2000s, commented on FTX, stating, “in his 40 years of legal and restructuring experience,” he’s never seen “such a complete failure of corporate controls and such a complete absence of trustworthy financial information as occurred here.” 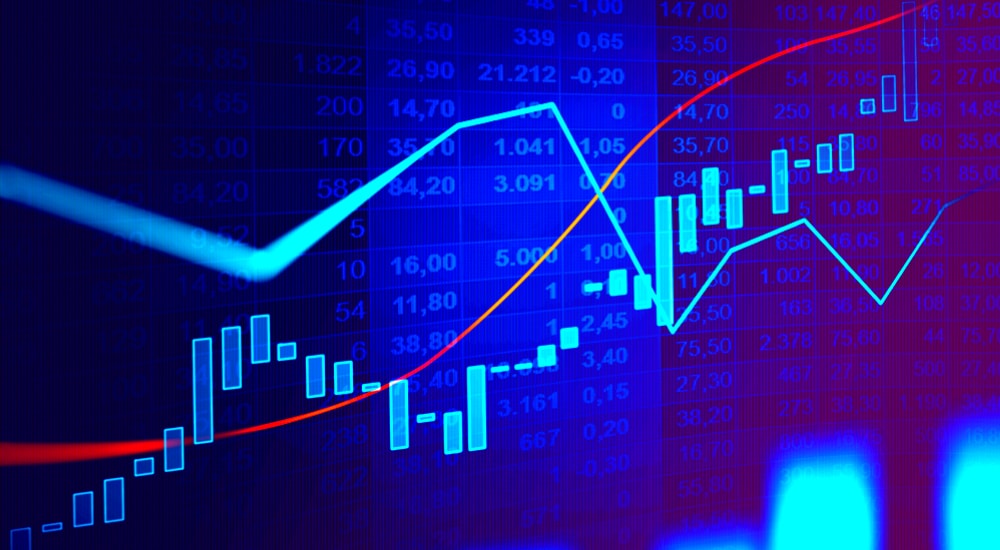 2. VIDEO: Here’s Why the Yield Curve is Predicting That Interest Rates Have Already Peaked and the Stock Market Has Bottomed

Ed Yardeni, President of Yardeni Research and Brian Levitt, Invesco’s Global Market Strategist, Joined CNBC’s  ‘Squawk on the Street’ This Morning to Talk About the Recent Inversion of the Yield Curve and What it Means for Interest Rates, Inflation and the Stock Market

According to Yardeni Research’s president and founder, Ed Yardeni, the yield curve’s inversion is indicating that long-term interest rates have peaked and the Federal Reserve’s tightening policy is likely approaching its limit. Yardeni also predicts that the inversion of the Yield Curve could signal that the stock market has bottomed.

Prior to Being Taken Over By Elon Musk, Twitter Was Struggling, With the Company Spending Way Too Much on a Bloated Workforce

It courted criticism from all sides for how it handles content moderation, with some saying Twitter is not doing enough to quell hate speech and misinformation, while others believe that Twitter should essentially take a hands-off approach. The most pressing obstacle, the decreased ad spending by companies such as General Motors (NYSE: GM) and Eli Lilly (NYSE: LLY) as they prepare for a possible recession, is putting significant pressure on revenues.