John Ray III, the Newly Appointed CEO of FTX, Has Been Tasked With Overseeing the Failed Crypto Exchange’s Bankruptcy and Restructuring

Ray, who oversaw the bankruptcy and restructuring of one of the largest bankruptcy reorganizations in U.S. history with Eron in the early 2000s, commented on FTX, stating, “in his 40 years of legal and restructuring experience,” he’s never seen “such a complete failure of corporate controls and such a complete absence of trustworthy financial information as occurred here.”

In coordination with U.S. regulators, John Ray III explained that the FTX chapter 11 bankruptcy would also investigate the connection between the crypto exchange’s collapse and the actions of the disgraced ex-CEO Sam Bankman-Fried (SBF).

Ray pointed to recent reports regarding the potential FTX hack and theft of millions of dollars in cryptocurrencies and indicated that a “substantial portion” of FTX’s assets may be “missing or stolen.” Ray lambasted SBF and the FTX management describing their controls on systems and regulatory compliance as lackadaisical.

“The concentration of control in the hands of a very small group of inexperienced, unsophisticated and potentially compromised individuals was unprecedented. Management practices included the use of an unsecured group email account as the root user to access confidential private keys and critically sensitive data for the FTX Group companies around the world, the absence of daily reconciliation of positions on the blockchain, the use of software to conceal the misuse of customer funds.” 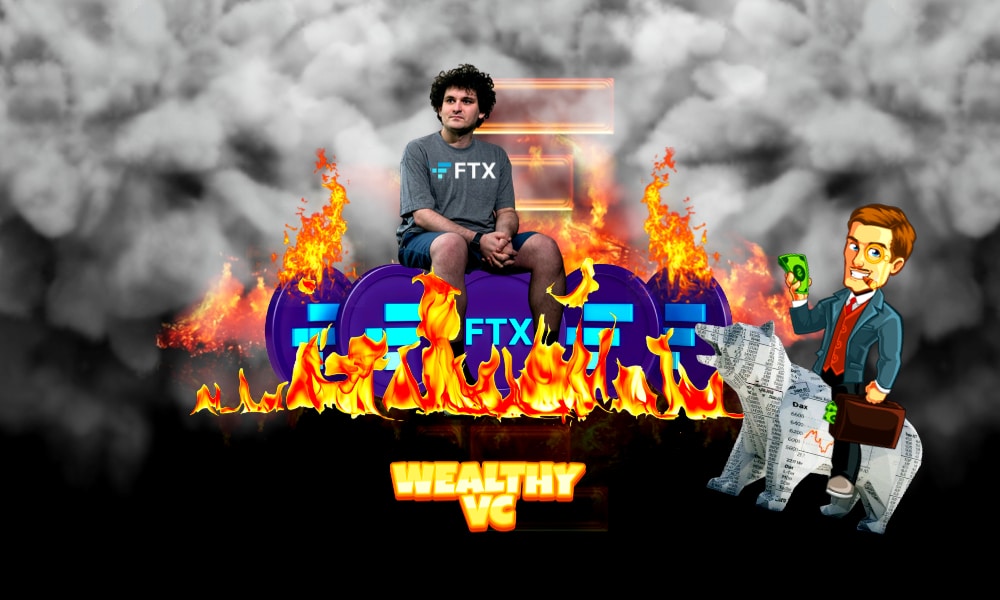 Speaking on the accuracy of the financial statements for FTX and sister company Alameda Research, Ray wrote in the bankruptcy filing that he did “not have confidence” in the accuracy of the balance sheets for either company, as they are as he described “unaudited and produced while the Debtors [FTX] were controlled by Mr. Bankman-Fried.”

Emergency court documents filed today by FTX say that new evidence suggests that SBF was directed by Bahamian regulators to gain “unauthorized access” to the FTX system in order to obtain the company’s digital assets after it had already filed for chapter 11 bankruptcy protection.

This is a developing story. Stay tuned for updates.

4 Health and Beauty Stocks to Consider For 2023

The Crocodile of Wall Street – How Hackers Stole $3.6 Billion in the Largest Heist in Crypto History (VIDEO)

Disclaimer: Wealthy VC does not hold a long or short position in any of the stocks or cryptocurrencies mentioned in this article.