In His Appearance at the Qatar Economic Forum This Morning, the World’s Richest Man, Elon Musk, Discussed a Myriad of Important Topics, Including the Current Status of His Twitter Deal, Planned Layoffs at Tesla, the Likelihood of a U.S. Recession and the Possibility of Him Supporting Donald Trump in the 2024 U.S. Presidential Election

“Our constraints are much more in raw materials and being able to scale up production.”

Musk also touched on the subject of layoffs at Tesla, with the CEO commenting:

“Tesla is reducing its salaried workforce roughly 10% over the next three months or so. We expect to grow our hourly workforce. We grew very fast on the salaried side, grew a little too fast in some areas.”

As expected, Musk was pressed to give an update on the current status of his $44 billion Twitter acquisition, to which he stated that there are still a few “unresolved matters.”

Musk elaborated on the current state of the Twitter (NYSE: TWTR) deal, saying:

“There is the question of, will the debt portion of the round come together and then will the shareholders vote in favor.” 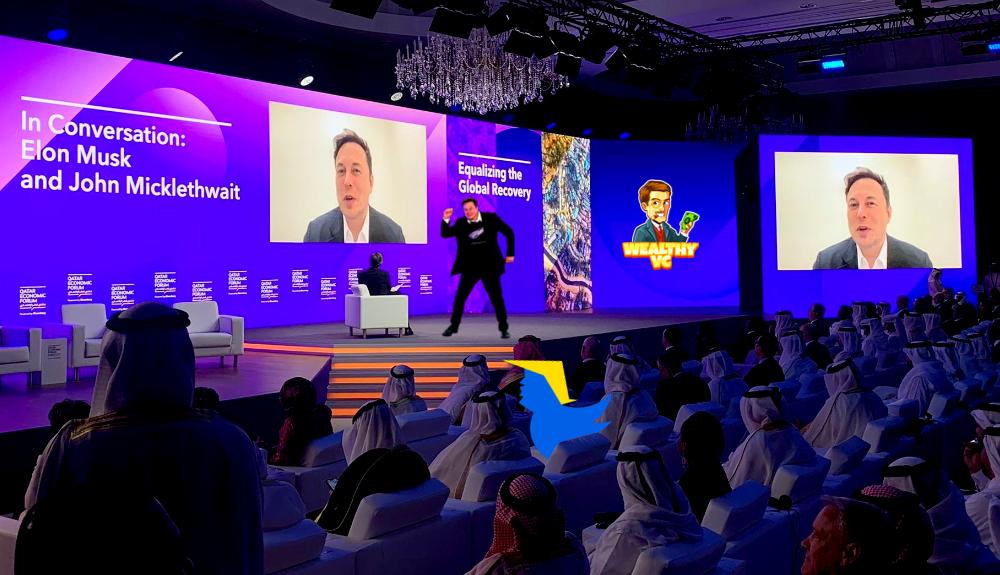 When the topic of a potential recession in the United States arose, Musk gave his opinion on the matter, claiming:

“[A U.S. recession] is inevitable at some point. As to whether there is a recession in the near-term, that is more likely than not.”

When asked whether he would put his support behind Donald Trump in the 2024 U.S. presidential election, Musk, who said he might put a “non-trivial” amount of money in a super PAC, answered:

“I’m undecided at this point on that election.”

Is Elon Musk Backing Out of the Twitter Deal?