The Historic Rate Hike Comes in Response to Soaring Inflation, Which Climbed 8.6% in May, the Largest Increase Since 1981

The United States Federal Reserve announced Wednesday afternoon that it raised its benchmark interest rate by 0.75%. The Fed funds target rate is now 1.5% – 1.75%, with the U.S. central bank signalling that rates could reach 3.8% by year’s end.

The three-quarter point move, the largest rate hike since 1994, comes as the Fed continues to try and get inflation under control. Recently released U.S. inflation data saw the consumer price index (CPI) soar 8.6% in May, the largest year-over-year increase since 1981. Skyrocketing gas and energy prices and rising food costs are helping fuel the inflation fire.

The Fed previously indicated that it would most likely raise interest rates by 0.5% at each of its three meetings this year, but thanks to inflation continuing to surge, it was forced to make a more aggressive move. 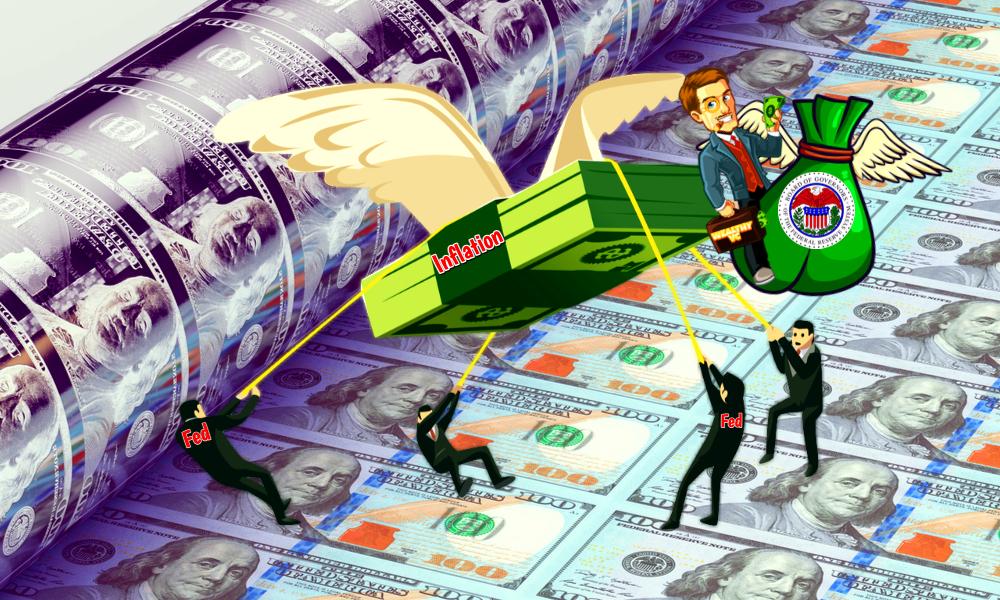 At 2:30 pm this afternoon, Fed Chair Jerome Powell spoke live to reporters, explaining the rate hike rationale, providing his outlook on the U.S. economy and answering questions from reporters. The video of Powell’s talk can be viewed below.

Is Bitcoin Still a Good Hedge Against Inflation?