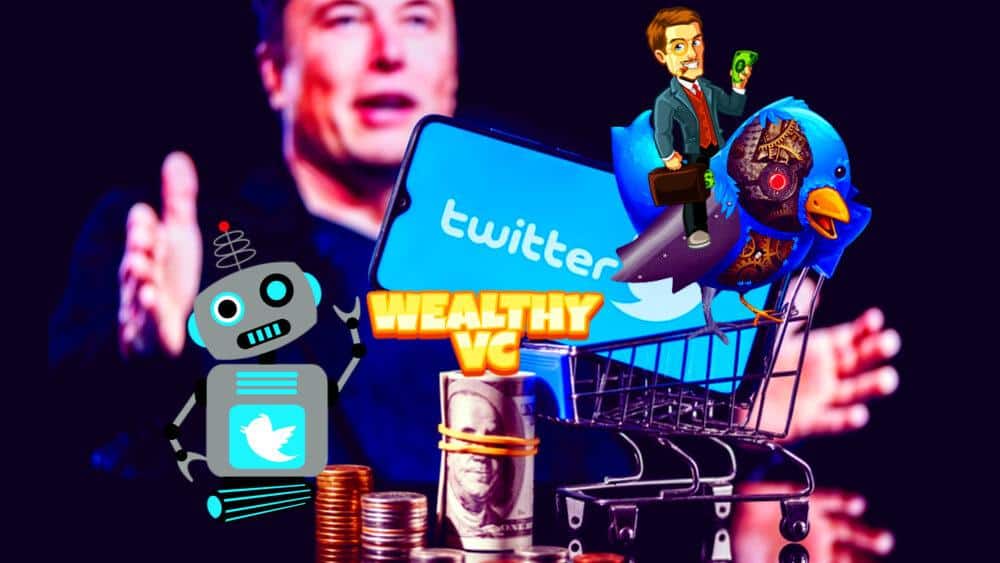 The World’s Richest Man, Elon Musk, is Trying to Buy Out Twitter, or at Least He Purports to Be

Whether Musk is Actually Trying to Own the Social Media Company is Now Up for Debate, With the Tesla CEO Recently Sending Twitter a Stern Letter Accusing it of Breaching the $44 Billion Agreement

Based on his actions since this saga began, it doesn’t appear that he’s all that interested in closing the deal. Not at the current price anyway.

Musk has accused Twitter (NYSE: TWTR) of lowballing its fake “bot” account estimates by a significant amount; Twitter claims that less than 5% of accounts are bots, while Musk believes the number could exceed 20%. In a recent letter to the company, a lawyer for Musk called Twitter’s refusal to give Musk access to their data a “clear material breach” of the acquisition agreement. That same letter stated that Musk was prepared to walk away from the deal over the issue.

On the surface, it appears that Musk and his team failed to do their homework on the company he offered more than $40 billion for; seeking to push the deal through as soon as possible, Musk waived due diligence. It’s hard to believe that Musk was ignorant of the fake account issue, given Twitter’s financial reports include disclaimers stating fake accounts on the platform remain a problem for the company.

The more likely reason for Musk’s actions is that he is trying to drive the price down. The bait and switch is a tried and true sales tactic, and Musk is one of the world’s greatest salesmen. By offering $54.20 (another 4/20 nod?), which is a substantial premium to Twitter’s current price, Musk essentially forced the Board of Directors to accept the offer. Once he had a binding agreement in hand, Musk could set about trying to change the price. 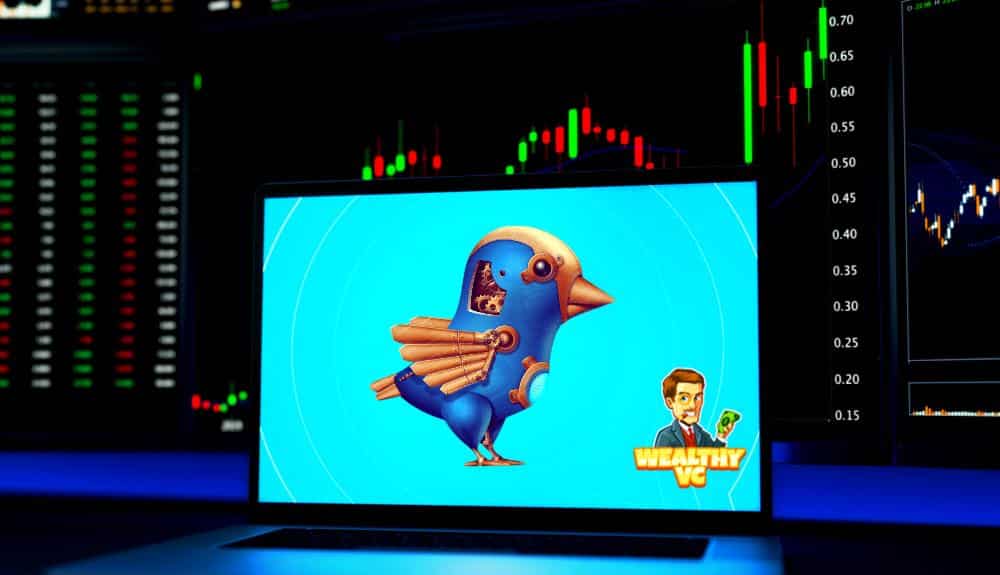 Also Read: Is Elon Musk Backing Out of the Twitter Deal?

The fake account issue is the perfect opportunity for Musk to drive down the stock price. Nobody, not even Twitter, truly knows how many of their accounts are fake. So when Musk claims publicly that over 20% of accounts are fake, only the people he’s accusing of lying can push back.

Musk’s efforts appear to be working, as the stock has given back nearly all of the gains since his involvement became public. The depressed share price could allow Musk to propose a lower offer that still gives Twitter shareholders a significant premium if that is indeed his plan.

Whatever the reasons behind Musk’s actions, the written declaration that Twitter was in breach of the agreement has ratcheted up the pressure another notch. For their part, Twitter’s Board has remained adamant that they are in full compliance with the agreement and the deal goes through under the agreed-upon terms.