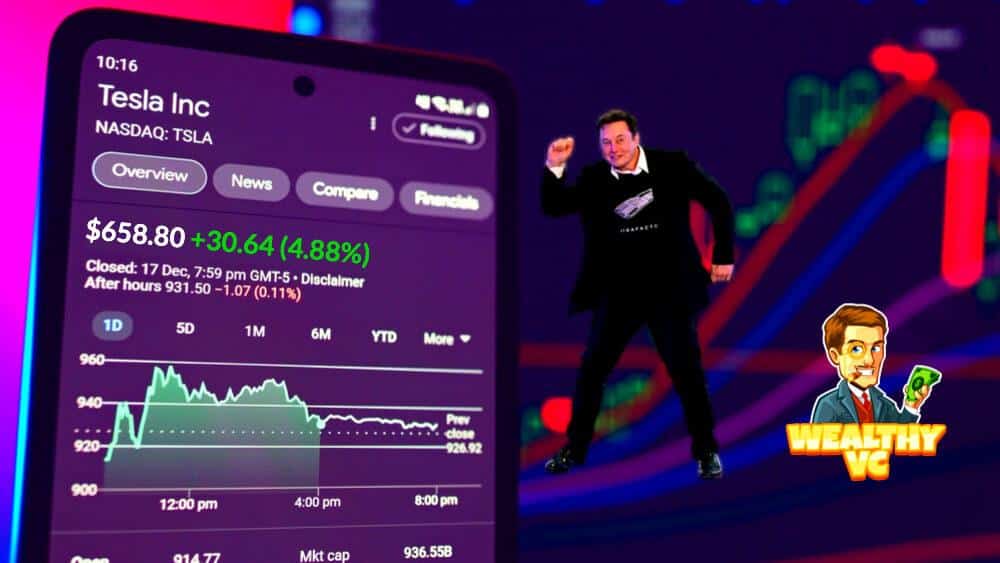 Talk of walking away from the deal if the number of fake Twitter (NYSE: TWTR) accounts exceeds his arbitrary number seems like he is looking for a way out. However, the $1 billion penalty he would have to pay for not consummating the deal leads one to believe that there might be something else going on.

One possibility is that he has simply baited and switched Twitter by offering a lofty premium to secure an agreement, only to use the fake account issue to throw a wrench in the process. Only bringing up the bot issue after a deal was secured, despite Twitter repeatedly stating in financial statements that they have a problem with fake accounts, lends a certain credence to the theory that Musk is intentionally manipulating the purchase price. Would he really have offered $44 billion for the company without doing his due diligence on fake accounts? It seems highly unlikely that he would.

So now the deal is in limbo. Twitter has insisted that less than 5% of accounts are fake and that the agreement must move forward at the agreed-upon price. On the other hand, Musk has stated he believes more than 20% of accounts are fake, which should lead to a lower valuation for the company. Neither side has shown any intention of budging. 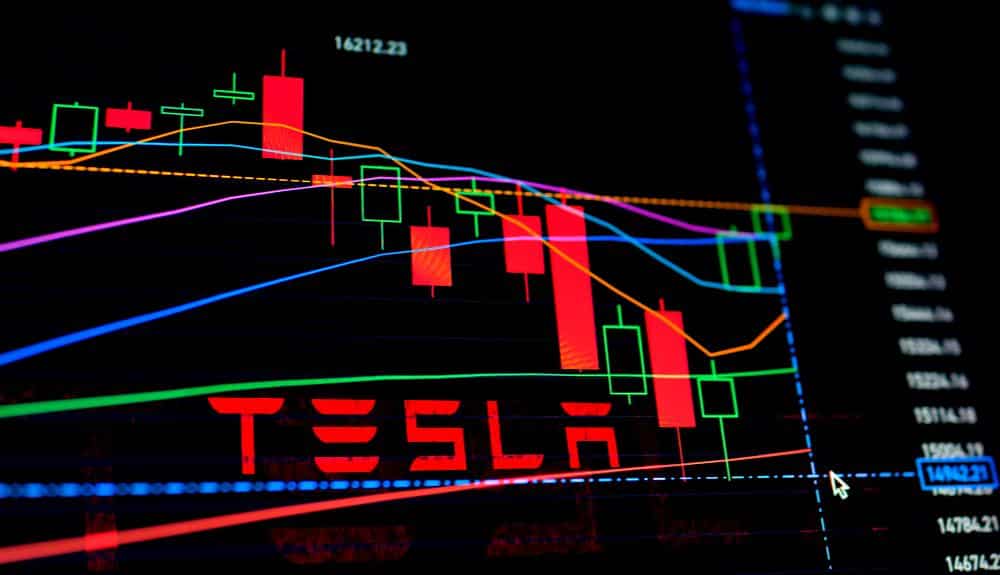 Also Read: Is Elon Musk Backing Out of the Twitter Deal?

Perhaps the biggest losers of this saga thus far are Tesla (NASDAQ: TSLA) shareholders; Tesla’s stock has fallen by nearly 40% since Musk’s involvement with Twitter became public knowledge, wiping out more than $400 billion shareholder equity. While some of this drop can be attributed to the general correction in tech, Tesla has fallen more than most.

The prevailing belief is that Tesla investors were not thrilled to learn that Musk had pledged billions of dollars worth of Tesla shares as collateral to secure the loans needed to make the purchase. This arrangement leaves investors exposed to heightened risk, as a Musk default would trigger the sale of huge amounts of Tesla stock, potentially cratering the share price.

Another concern among shareholders is that Musk will stretch himself too thin to manage Tesla effectively. While he is already in charge of several other companies, none approach the size of Twitter, nor is Musk as hands-on at these other ventures as he appears to intend to be at Twitter.