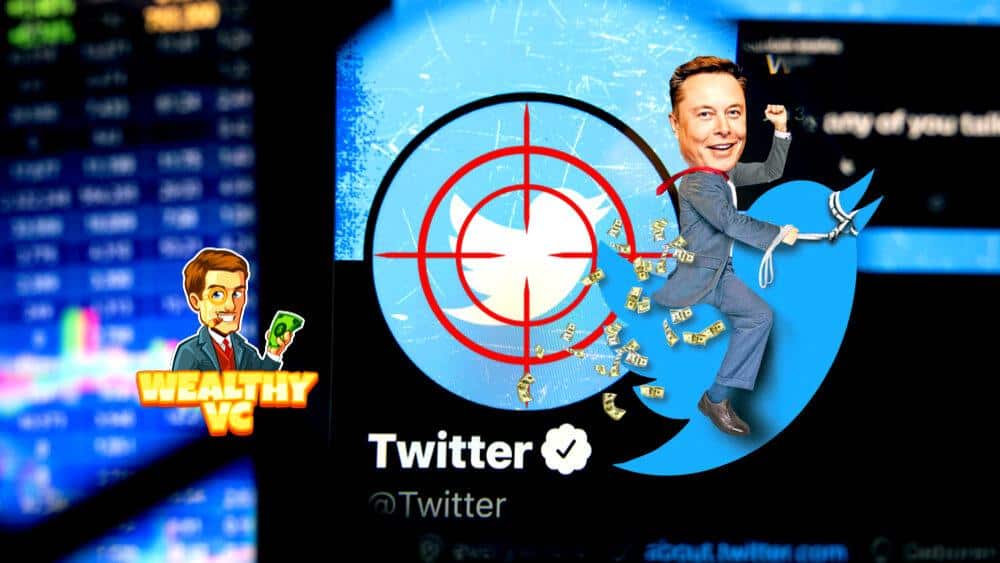 Is Elon Musk Backing Out of the Twitter Deal?

Musk Has Repeatedly Stated That His Primary Motivation For the Twitter Buyout is to Restore Free Speech on the Platform, Which He Views as Being Vital to Democracy – However, Recent Events and the Large Decline in TWTR Stock Have the Market Speculating That the Deal May Not Make it Across the Finish Line, at Least Not at the Currently Agreed Upon $44 Billion Valuation

Since announcing his intentions to buy Twitter (NYSE: TWTR), Elon Musk has clashed repeatedly with the firm’s Board of Directors. Musk spurned Twitter’s initial invitation to join their ranks as the company’s largest shareholder, most likely because he realized that he would not have enough power to affect the changes he wanted. Instead, Musk offered to buy the whole company at $54.20 per share, or about $44 billion.

However, after only a few weeks since the deal was announced, it appears that Musk is now either seeking to reduce the purchase price or get out of the deal completely. Musk started tweeting about the large number of bot accounts on Twitter. Twitter responded by putting out a statement that bots account for less than 5% of accounts.

Musk disputed this figure and stated he believed the actual number is closer to 20%, despite offering no proof of his claims. Musk noted that the deal would not move forward until the real number was revealed. 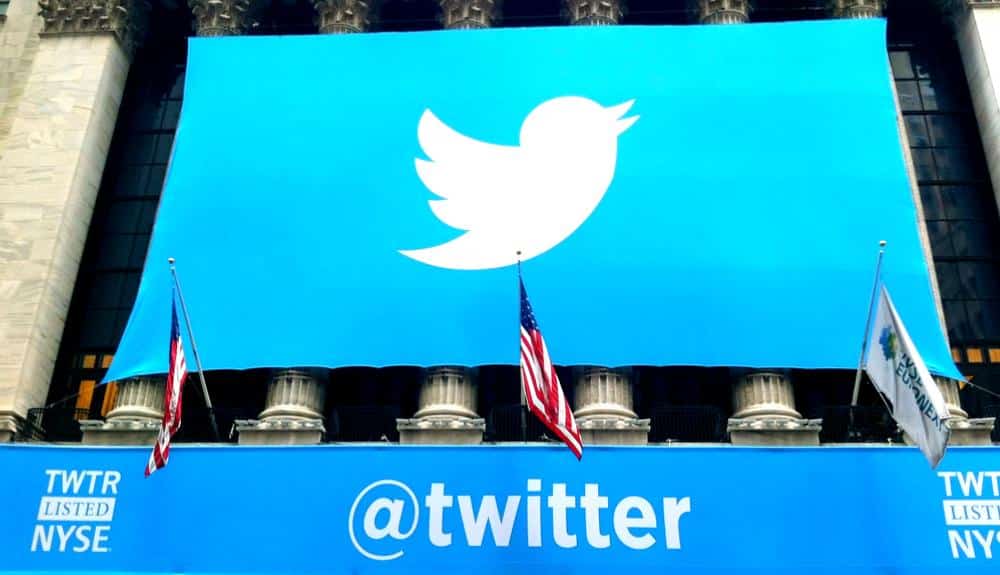 This all could be a ruse to drive down the asking price. Musk is playing off the significant bot issue as somewhat of a surprise, but Twitter repeatedly states that bots remain a problem for the platform in their financial filings. Musk could be trying a bait and switch with the company, securing an agreement at the higher purchase price and then figuring out a way to reduce it.

Whether it is indeed a ruse or if he was genuinely ignorant of the bot issue when he offered $44 billion for the company is anybody’s guess, as is how the situation will play out. Any investor who thinks that the deal will go through at the current price can make a substantial amount by playing the arbitrage. However, if the deal falls through, the stock likely plunges back down to where it was trading before Musk’s involvement became public knowledge. Place your bets accordingly.