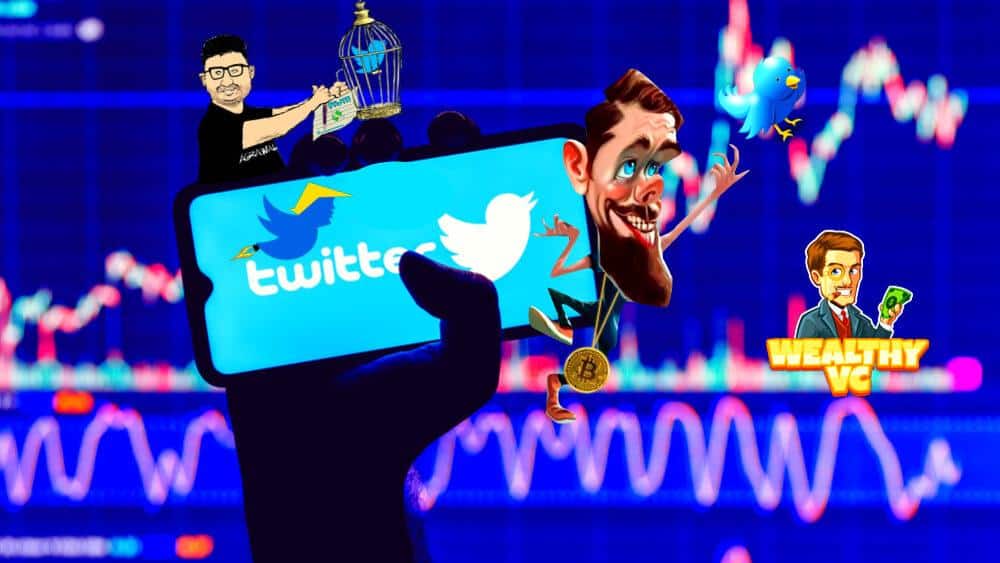 For months rumors have been swirling that Jack Dorsey would step down from his role as CEO of Twitter, which he co-founded in 2006.

It turns out those rumors were true, as Dorsey announced his resignation from Twitter (NYSE: TWTR), fittingly, via a tweet on November 29th.

The tweet also included a lengthy letter explaining Dorsey’s rationale for leaving. He stated that his successor, current Twitter Chief Technology Officer Parag Agrawal, has a long track record of decision making that has proven essential to Twitter’s success;  Dorsey believes that Agrawal is more suited to lead the company into the future.

He also expressed his belief that a company should be able to flourish without the influence of its founders. If the founders successfully established a company’s culture and business plan, then the company can carry on even after the departure of its founders. Dorsey believed that not only is Twitter ready to succeed without its founders.

not sure anyone has heard but,

While he did not mention it in his letter, Dorsey’s departure from Twitter will free up a lot of time and mental bandwidth for his other job: CEO of fintech giant Square (NYSE: SQ). While Twitter is a mature platform with modest growth expectations and limited new product potential, Square is just getting started. Square’s plans for the future will need much more of Dorsey’s attention.

After spending the previous decade helping to accelerate the move away from cash by providing credit card processing to small businesses, Square is tackling cryptocurrency. The company recently announced a business unit dedicated to “decentralized financial services,” such as cryptocurrency. Dorsey will play a central role in leading the company into a future financial environment dominated by cryptocurrencies.

Regardless of the true motivations behind him stepping down, the stock market seemed to welcome Dorsey’s move, as the stock price of Twitter rose 8.5% the day of the announcement. The rise in Square was smaller but still substantial at 4%.