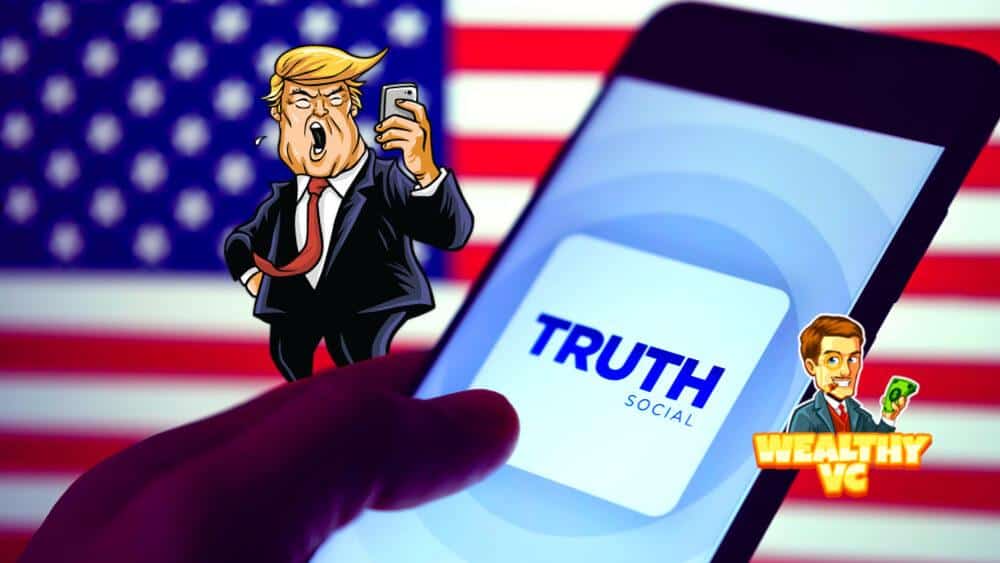 After Dominating Financial Headlines for Much of 2021, 2022 Has Been a Slow Period for Special Purpose Acquisition Companies, Also Known as SPACs

However, One High-Profile SPAC, in Particular, is Back in the Headlines, But For All the Wrong Reasons

Many SPAC investors got burned last year after buying what are essentially shell companies that, for the most part, purchased low-quality assets with investor funds while paying executives handsomely. This resulted in SPAC’s losing their lustre and largely tanking in share price.

Truth Social, which Trump started after being banned from Twitter, has been nothing short of a disaster. In addition to almost no participation from Trump himself (he only posted once on the site weeks ago), the platform has experienced issues onboarding new users, including making users join waitlists that can last for weeks. 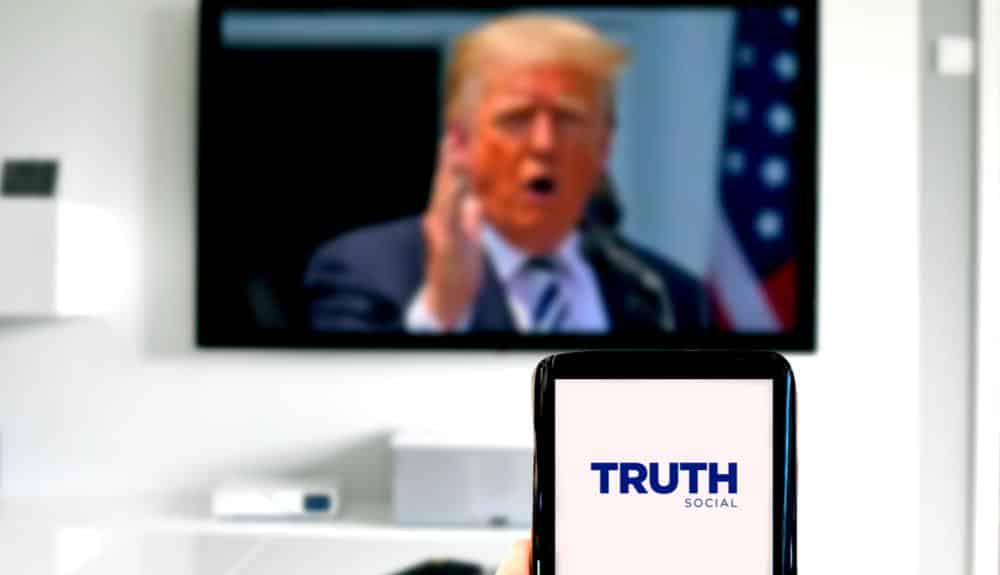 These issues have severely limited the user base on the platform. Trump himself has about 140,000 followers, drastically down from the 90 million followers he had on Twitter (NYSE: TWTR). According to those close to him, Trump is reportedly so upset with Truth Social’s performance that he has considered joining a rival site, such as GETTR.

Devin Nunes, the erstwhile Congressman who now heads up Truth Social, has attempted to address Trump’s frustrations by replacing senior leadership with people loyal to him, which led to the resignations of Truth Social’s chief technology officer, chief product development officer and chief legal affairs officer. The market was not happy with this mixup, with the stock down 25% since the announcement of the departures.