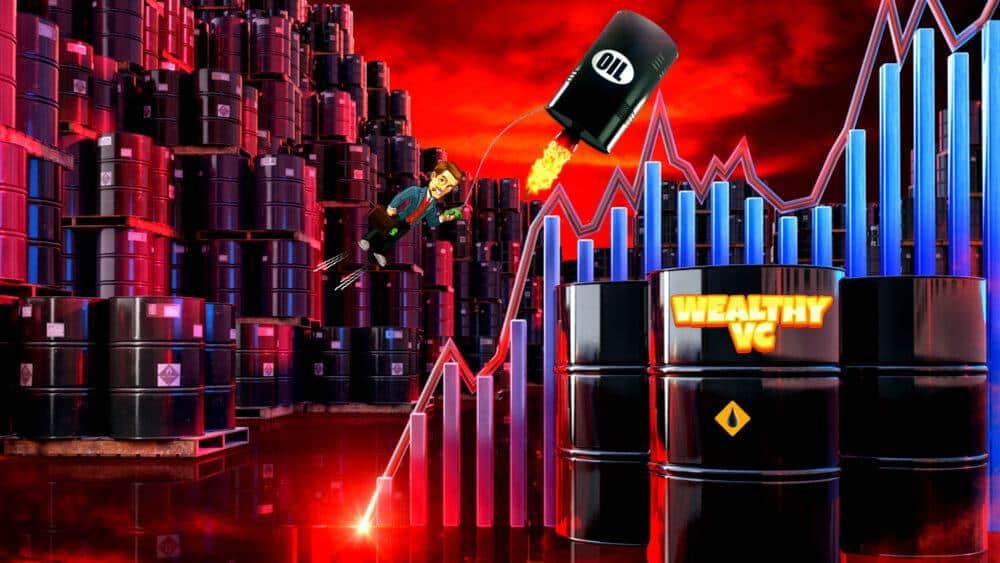 Russia’s Invasion of Ukraine is Throwing a Wrench in Global Energy Markets, Leading to Soaring Oil & Gas Prices Worldwide. Here Are Three Top Oil Stocks Investors Should Have on Their Radar

Russia is one of the world’s largest oil suppliers, especially to Eastern Europe. Sky-high energy prices resulting from recent geopolitical tension have made oil stocks a hot commodity among investors looking for outsized gains in a market fraught with uncertainty. Below we outline three top oil stocks investors should be keeping a close eye on.

Chevron has operations in over 180 countries around the world. The sheer breadth of their reach means that anyone regional conflict shouldn’t pose too much of a threat to Chevron’s operations. This means the company is somewhat insulated from the fallout of the war in Ukraine, at least for now. The war could be positive for the company, as the disruption to Eastern European energy markets makes Chevron’s products more valuable. Additionally, Chevron is one of the few oil companies making significant investments in renewable energy, further guarding them against threats to the oil industry. 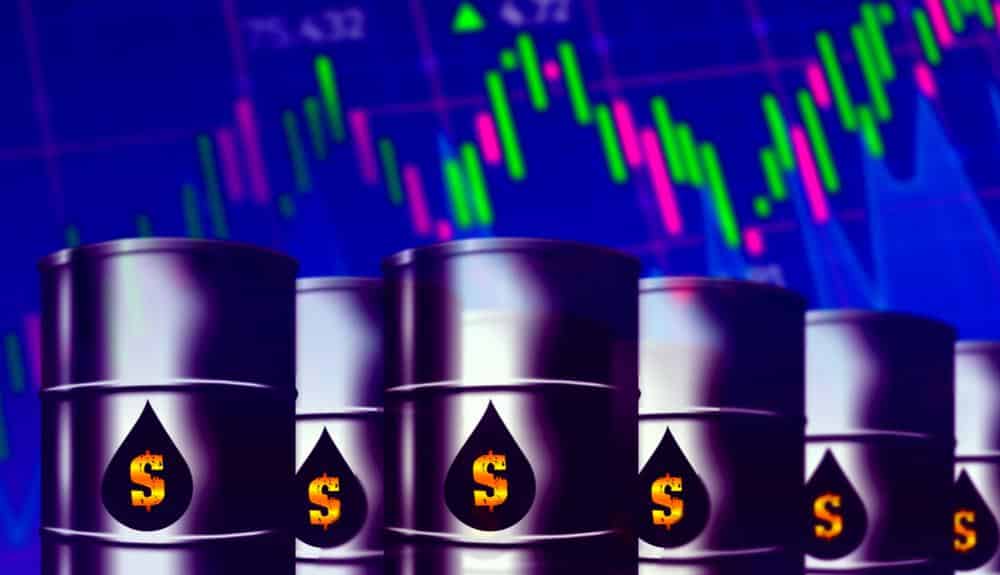 A smaller operation than Chevron, ConocoPhillips has interests in 15 countries worldwide. However, by far, the company’s largest market is the United States, where 49% of its production is based. This large concentration in the U.S. has left ConocoPhillips primarily unaffected by the war in Ukraine. The company, which bills itself as the largest independent exploration company in the world, has been very active in exploring the seas off the coast of Norway, where it made the largest oil discovery of 2020, a well containing between 75 million and 200 million barrels of oil equivalent.

While the other two stocks mentioned are global conglomerates with operations in multiple countries globally, Devon Energy is a much smaller operation that operates solely in the U.S. In this case, being a smaller player stands to be a boon for Devon Energy, as its lack of exposure to overseas markets reduces the impact on its business by the war in Ukraine and other disruptions to the energy market. The company recently completed a transformational merger and has been reporting solid financial fundamentals.

How Google, Meta and Twitter Are Shaping the Ukraine War Story