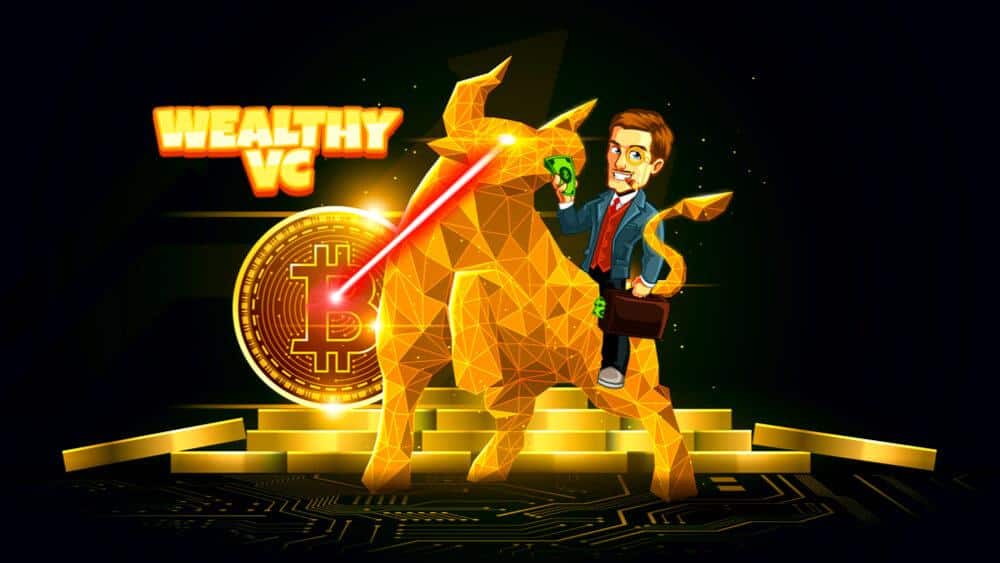 Ever since Russian President Vladimir Putin sent Russian troops pouring into Ukraine in late February, the world and the global capital markets have been on edge.

The conflict has resulted in thousands of lives lost and hundreds of thousands of others displaced. With recent reports that Russia is targeting Ukraine’s nuclear power plants, fears continue to grow that the situation could escalate.

Should the worst happen and the war drags in additional countries, investors need to be prepared for the volatility that will inevitably follow. In times of uncertainty, investors have typically flocked to gold as a safe haven. Today, another option, Bitcoin, is a “digital gold.” So will gold outperform the broader market during the current crisis? And will Bitcoin follow gold or chart its own path?

It’s been just over a week since the war started, and investor sentiment is becoming more apparent. Since the conflict began, the S&P 500 has been up just under 1%, so stock investors appear to be holding course, perhaps waiting to see what happens next. Meanwhile, gold is up nearly 2.5%, so gold investors, who are typically conservative and less risky by nature, appear to be guarding against the risk of possible escalation. 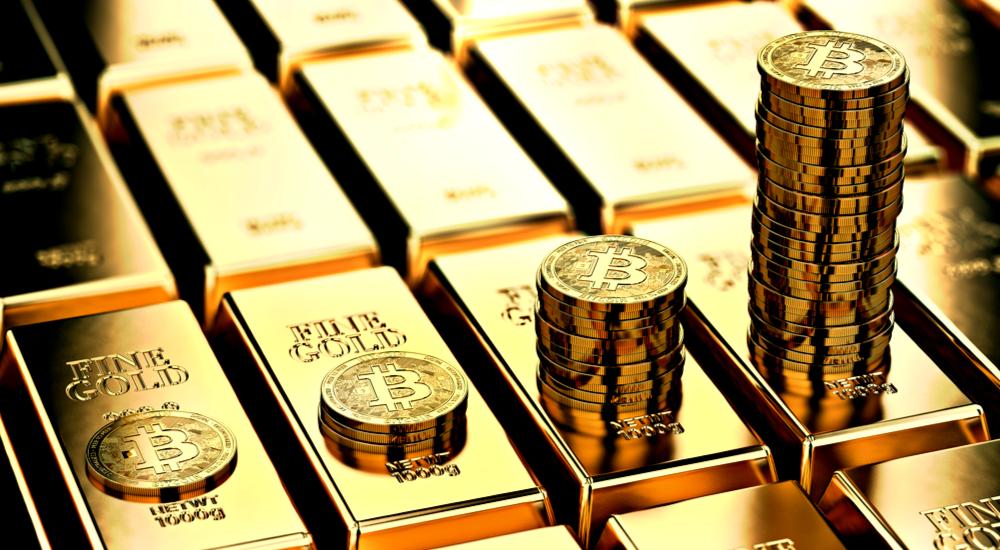 Bitcoin has had the most volatility of the three since the war began, spiking by nearly 16% in the days following the invasion and then losing most of those gains. It’s currently sitting up almost 3% since the war broke out. While Bitcoin traders took profits on the surge in demand, the cryptocurrency is still up more than both gold and the S&P 500 since the war began.

The war in Ukraine is a constantly evolving situation that investors need to be ready to react to. How far Putin wishes to push this war remains to be seen, but for now, investors seem to be favoring Bitcoin and gold over the stock market.

Was That The Bitcoin Bottom?