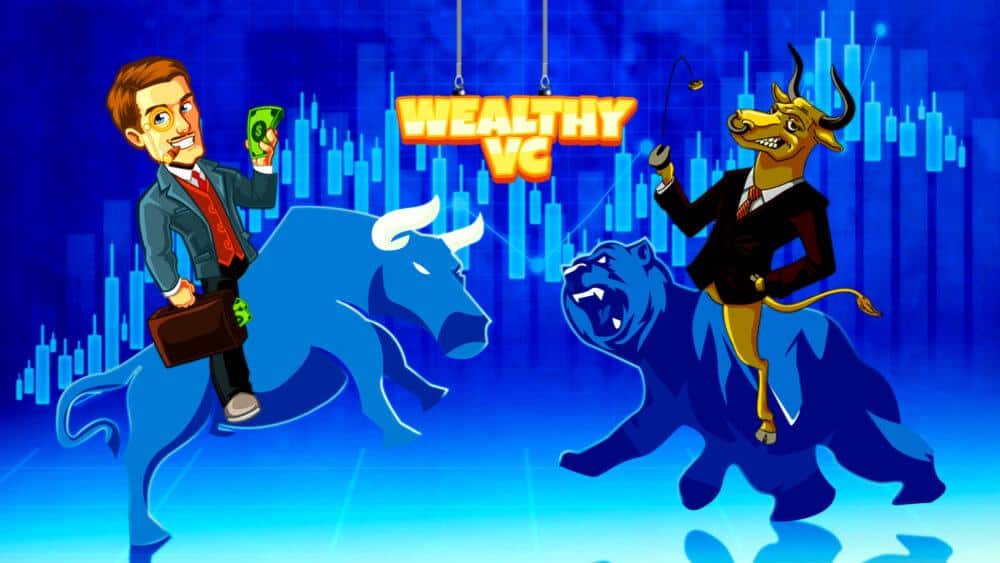 5. Jim Cramer’s Top 3 Stock Picks For Sports Fanatics Looking to Own Their Own Pro Sports Team

Sports Betting is One of the Hottest Trends in the United States Right Now, and With DraftKings Just Announcing Plans to Expand Into This New Jurisdiction, Shares of DKNG Stock Are on the Rebound

Anyone who has watched ESPN recently has undoubtedly heard the name DraftKings (NASDAQ: DKNG), the exclusive provider of daily fantasy sports for the worldwide leader in sports. DraftKings has been expanding rapidly across the U.S. as more and more states legalize sports betting. Earlier this week, DraftKings announced that they would be expanding the brand into Puerto Rico, which has a population of 3.2 million. 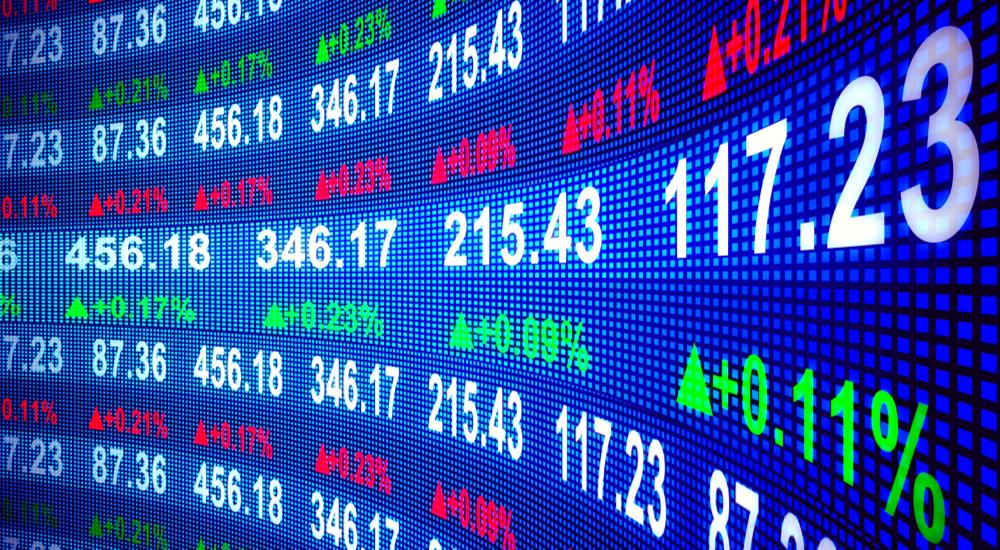 After Dominating Financial Headlines for Much of 2021, 2022 Has Been a Slow Period for Special Purpose Acquisition Companies, Also Known as SPACs – However, One High-Profile SPAC, in Particular, is Back in the Headlines, But For All the Wrong Reasons

The Decentralized, Unregulated Cryptocurrency Industry is Very Popular Among Conservatives, Thanks to the Belief That it Increases Their “Freedom”;  Freedom From Regulators, Freedom From Bankers and Freedom From Accountability Are Significant Draws Among Certain Segments of the Population

It should come as no surprise then that Pierre Poilievre, the aspiring leader of the Canadian Conservative party, who hopes to become Canada’s next Prime Minister, is a big fan of Cryptocurrency. At a recent campaign speech in London, Ontario, Poilievre announced his intention to make it easier for Canadians to use Cryptocurrency, such as Bitcoin (BTC) and Ethereum (ETH), as an actual currency instead of simply investing in it as “digital gold.” He wants to streamline the process of using Cryptocurrency by establishing national regulations instead of the current patchwork of contradictory regulations between provinces.

One of Twitter’s Most Popular Users and Vocal Critics is Now the Social Media Company’s Largest Shareholder, and Shares of TWTR Stock Surged as Much as 27% the Day the News Broke, Marking the Stock’s Largest Intraday Increase Since its 2013 IPO

Elon Musk, CEO of Tesla (NASDAQ: TSLA), purchased 73.5 million shares of Twitter (NYSE: TWTR) for about $3 billion, giving him a 9.2% equity stake in the big tech giant. Twitter investors seem thrilled about Musk’s investment, as the stock rallied 27% on the day of the announcement. After his investment became public knowledge, Musk was offered a seat on Twitter’s Board of Directors but has since declined the offer in the days following.