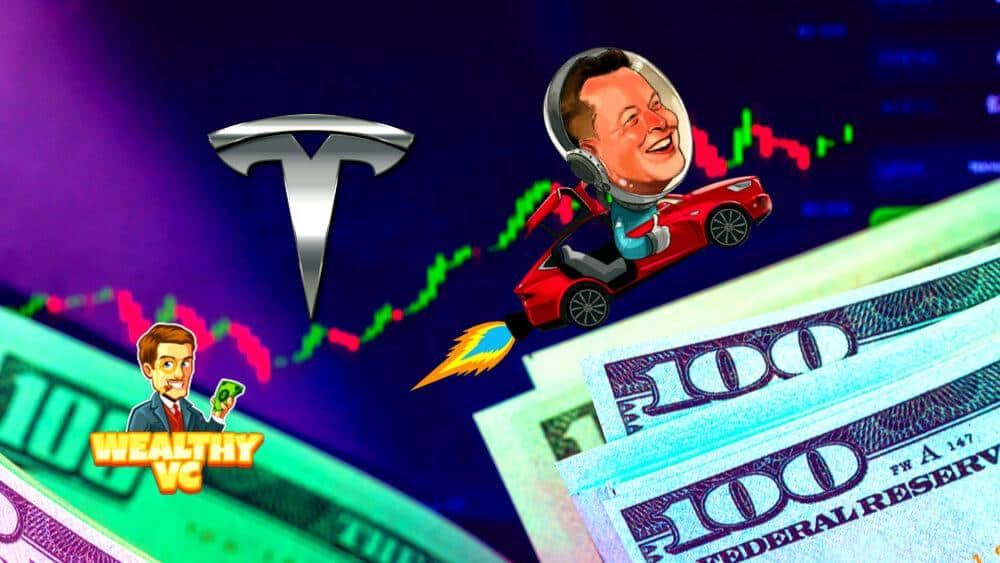 Elon Musk, the CEO of Tesla, is one of history’s greatest salesmen.

If it wasn’t apparent after he built Tesla into the first large-scale electric automaker startup in decades, based mainly on his ability to market the Tesla brand, it should be even more evident after his company seemingly successfully passed off a stock split as a dividend.

Unlike some other significant developments from the automaker, Tesla’s (NASDAQ: TSLA) (FRA: TL0) recent move was not announced on Musk’s private Twitter. Instead, the plan came to light when Tesla filed an 8-K with the SEC, informing regulators that they would hold a shareholder vote on the subject at their 2022 Annual Meeting of Stockholders.

Per the 8-K filing, Tesla intends to request “…an increase in the number of authorized shares of common stock through an amendment to the company’s Amended and Restated Certificate of Incorporation to enable a stock split of the Company’s common stock in the form of a stock dividend.” 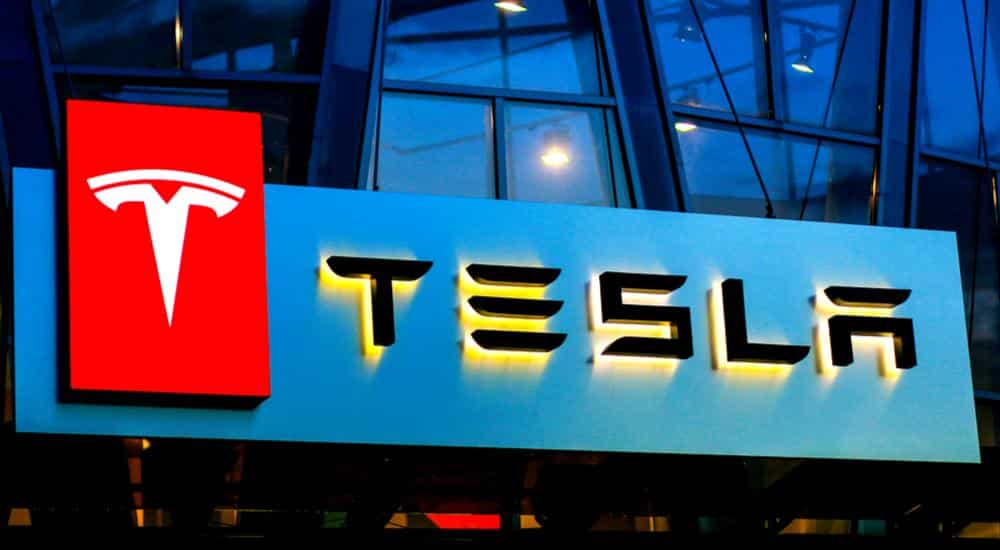 Stock splits have recently been a trend among some of the world’s largest tech companies. Google parent company Alphabet (NASDAQ: GOOG) announced a 20-for-1 split on their February 1st earnings call; just over a month later, Amazon (NASDAQ: AMZN) also reported a 20-for-1 split.  Tesla itself announced a 5-for-1 split in early August 2020, and the stock gained nearly 80% in the three weeks before the split; today, the stock is trading at almost triple what it was at the time of the announcement.

The reaction to this latest split announcement has been just as strong, as the stock rose over 8% on the day it was announced. The true impact of the stock split is not yet known, as are some details of the split.  Namely, Tesla failed to disclose the split ratio or the date the split would take effect. Once these details are known, there should be additional movement in the stock.

* Attention readers on mobile or tablet, if you cannot view the above chart in its entirety, please rotate your device sideways.  Make sure you have your portrait orientation lock switched off.

GM to Invest $7 Billion in Electric Vehicle Production in Michigan

Did you enjoy this article?  If so, consider signing up for the Wealthy VC Email Newsletter below to start receiving our weekly newsletter featuring the week’s best articles.

💡Have a Stock Tip or News Story Suggestion?  Email us at Invest@WealthyVC.com