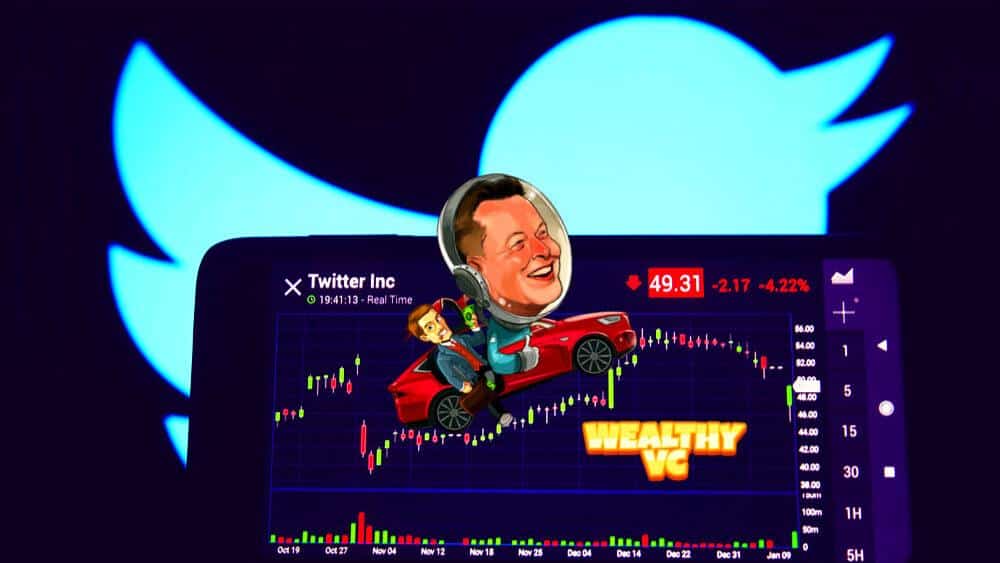 It’s Been a Wild Few Months for Twitter Investors – After Losing Half its Value Between October and March, TWTR Stock Has Rallied, Thanks Largely to the Intervention of Elon Musk

However, With Shares of Twitter Stock Currently Trading Below Musk’s Buyout Offer Price, is This a Signal to Investors to Buy the Stock?

Seemingly obsessed with making Twitter (NYSE: TWTR) an unregulated platform open to anyone with any message, Musk set about becoming a major Twitter investor. Musk spent the first few months of the year steadily buying up Twitter shares, eventually securing over 9% of outstanding shares and becoming the company’s largest shareholder.

Once his holdings came to light, the Twitter Board of Directors offered Musk a spot in their ranks. Despite accepting the board position and stating he would work with the board to bring about several changes he desired, Musk ended up disregarding the invitation (likely due to conflict with the board) and announced his intentions to take control of Twitter via a buyout.

Twitter’s Board of Directors immediately set about thwarting Musk’s plan by instituting a shareholders’ rights plan, AKA a “poison pill,” that would allow existing shareholders to buy shares at a discount, reducing Musk’s ability to buy a majority of shares. Unfortunately for the board and anyone opposed to Musk’s buyout, the poison pill did not work. Shortly after that failure, the board announced that they had accepted Musk’s buyout offer of $54.20. 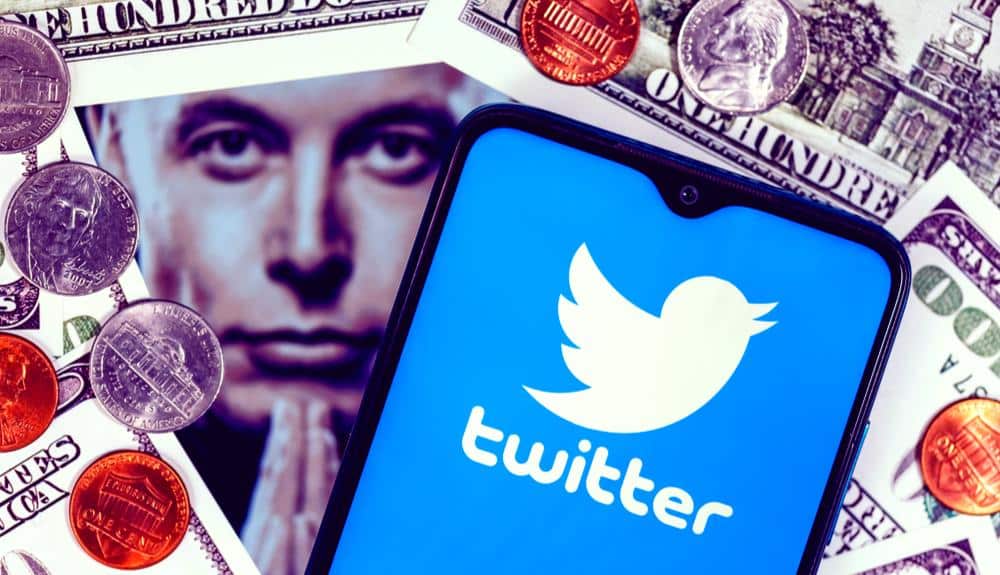 Typically, when a buyout is announced, investors willing to bet on the arbitrage close the gap between the current and offer prices. However, Twitter’s current share price is still well below the offer price, which likely means investors doubt whether the deal will close. However, there have been several developments pointing toward the deal going through.

The most significant development is that Musk raised $7 billion in investment funds from 19 private investors, including some of the most well-known names in tech and finance. Tech heavyweights like Oracle (NYSE: ORCL) co-founder and executive chairman Larry Ellison and Binance (CRYPTO: BNB) CEO Changpeng Zhao joined venture capital funds like Andreessen Horowitz and Sequoia Capital Fund in Musk’s bid for Twitter. Major Twitter investor Saudi Prince al-Waleed bin Talal has stated that he will keep his ~ 35 million shares (valued at nearly $2 billion) and support Musk’s plan.

This outside support has allowed Musk to reduce the amount of the loan he will be taking out against his Tesla (NASDAQ: TSLA) shares by half, from $12.5 billion to $6.25 billion. These developments bode very well for the chances of the deal going through. With such a significant arbitrage opportunity in place, investors would do well to consider Twitter for a short-term opportunity.