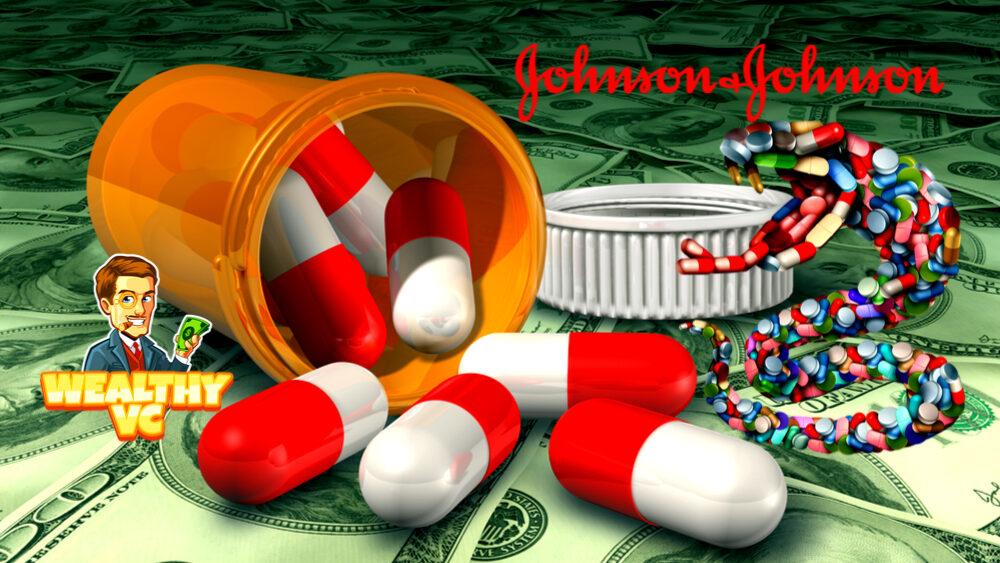 While the COVID-19 Pandemic Has Been Dominating the Headlines for the Last Few Years, There’s Another Long-Standing Public Health Crisis That Has Not Been Resolved: Opioid Addiction

Though the crisis has been raging for decades, it has recently reached new heights with the introduction of widely available fentanyl, a synthetic opioid that’s 100 times stronger than morphine and previously found only in hospitals for administration to patients suffering from extreme pain.

Occasionally you will hear a politician bring up the crisis and proliferation of fentanyl and call for action. Still, most of the bandwidth of the legislature seems to be tied up with COVID-19 issues. With the pandemic appearing to be winding down, there should be a renewed focus on addressing opioids.

In late February, there was a major development when Johnson & Johnson (NYSE: JNJ) and three of its distributors (AmerisourceBergen, Cardinal Health and McKesson) announced a record $26 billion settlement for their actions in facilitating the opioid epidemic. However, none of the companies admitted to wrongdoing. Johnson & Johnson will pay $5 billion as part of the settlement, while AmerisourceBergen, Cardinal Health and McKesson will pay $6.1 billion, $6 billion, and $7.4 billion, respectively. 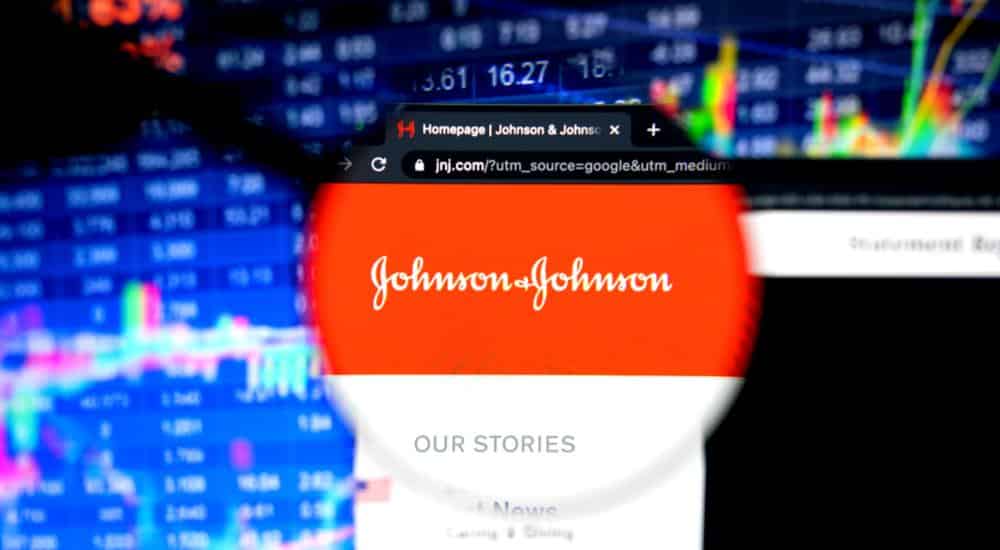 The funds are expected to be distributed to every state and nearly every county in the country. While the funds will not go directly to those most severely affected by the opioid crisis, money will flow to various community support systems at a local level;  homeless shelters, addiction counsellors and healthcare facilities are expected to receive the bulk of the funding.

In a statement, Johnson & Johnson stated the settlement would:

The settlement goes further than simply a cash payment. Johnson & Johnson has agreed not to sell prescription opioids moving forward. At the same time, the distributors will institute measures to track drug shipments better to ensure that they do not fall into the hands of black market drug dealers.

Johnson & Johnson and its investors should be able put this issue in their rearview mirror in the not too distant future. Indeed, it seems to be already taking place, as the stock is up over 7% since the settlement was announced.