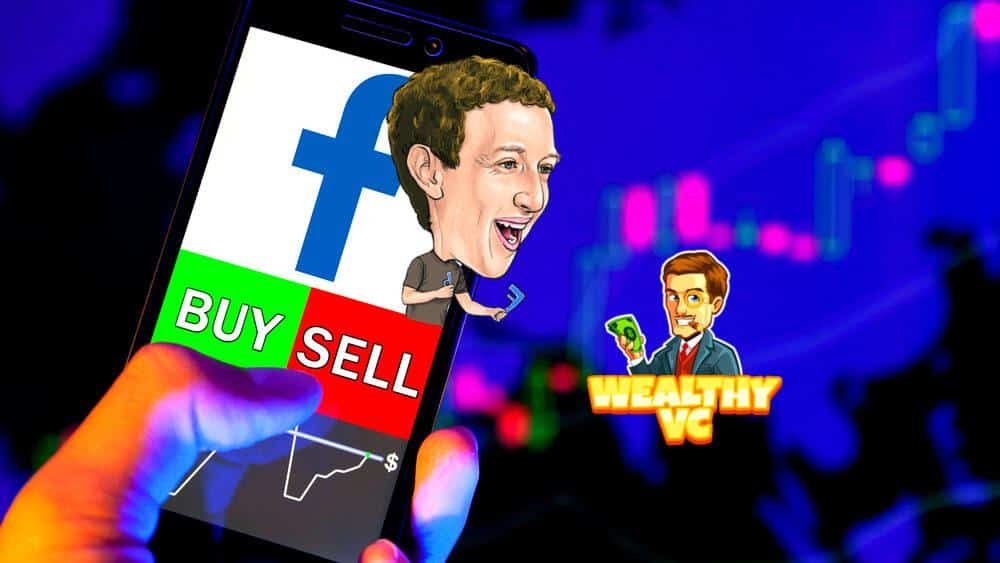 The company now known as Meta Platforms (NASDAQ: FB) was known as Facebook, Inc. for most of its existence, with good reason: While the company has several other brands, including Instagram and WhatsApp, it still derives the bulk of its revenues from ads on Facebook.

Due to its outsized influence on their overall company, when there is a perceived weakness with the Facebook platform, it can drag the rest of the company down with it. This appears to be what happened when Meta released their earnings report, and the stock sold off to the tune of 26%, wiping out more than $230 billion from their market cap, the largest single-day drop for a company in history. 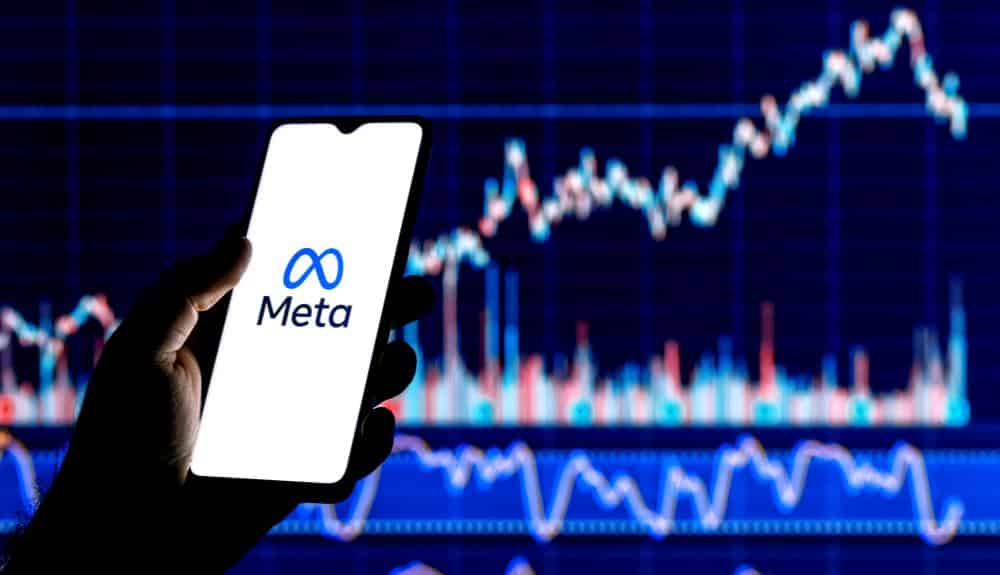 Meta’s management team had a number of reasons behind the disappointing user numbers, including increased competition from other social media platforms and changes to Apple’s privacy settings on their phones. One competing social media platform, in particular, appears to have gotten the attention of company executives. Meta CEO and Facebook founder Mark Zuckerberg commented,

“People have a lot of choices for how they want to spend their time, and apps like TikTok are growing very quickly.”

To stave off TikTok, Zuckerberg is focusing more resources on Facebook’s Reels feature, which is basically a clone of TikTok. Whether this focus on Reels is enough to avoid a second consecutive quarter of user loss remains to be seen. If the company returns to user growth and this is just a temporary blip, the stock might be an opportunity to buy one of the largest companies on Earth at a substantial discount.

GM to Invest $7 Billion in Electric Vehicle Production in Michigan