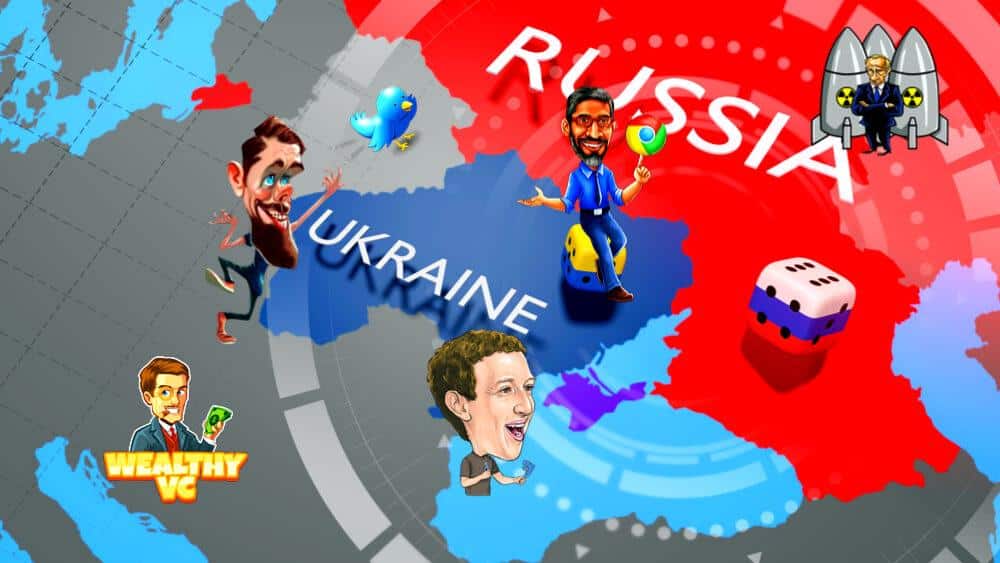 How Google, Meta and Twitter Are Shaping the Ukraine War Story

For the First Time in Decades, a Major Superpower is Using Military Force to Invade and Attempt to Take Over a Sovereign Nation. Here’s How Google, Meta and Twitter Are Shaping the Unfolding Story

Not since Hitler and the Nazis stormed through Europe during World War II 80+ years ago have we seen what is currently unfolding in Ukraine.

The path forward has been a difficult one for Russian troops, though. Ukrainian resistance, both from their outmatched military and their civilian populace, has been much greater than Russia anticipated. From grandmothers to sports champions, the people of Ukraine have volunteered in droves to build defenses, make Molotov cocktails and confront Russian troops head-on, rifle in hand.

While Ukraine and Russia are entrenched in house-to-house fighting, the world is watching and discussing. This flow of information is primarily taking place through social media and internet searches. The platforms where the lion’s share of the content is shared are Facebook, a subsidiary of Meta (NASDAQ: FB), Google, a subsidiary of Alphabet (NASDAQ: GOOG) and Twitter (NYSE: TWTR). These platforms are providing us with images of war that we haven’t yet seen. 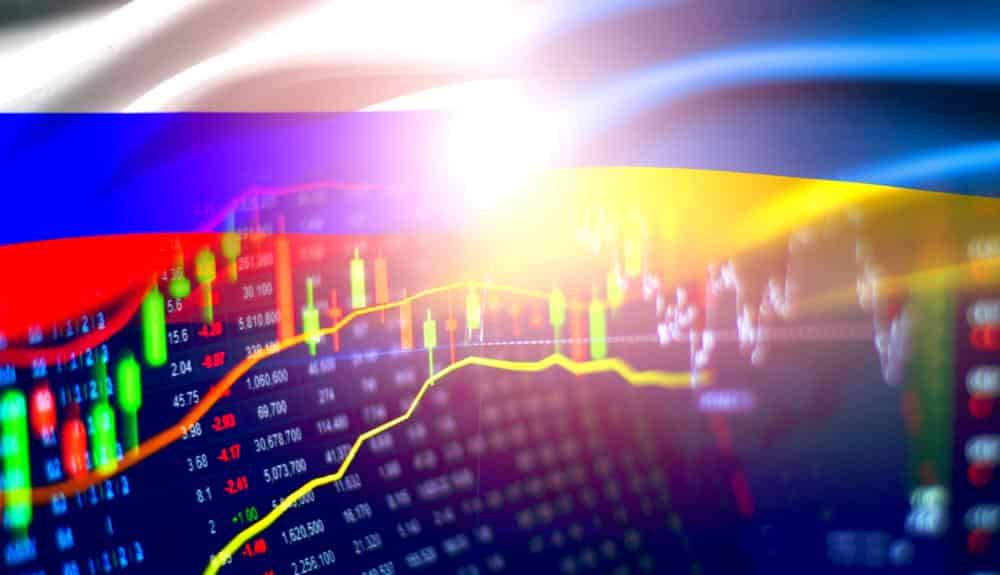 Take Google Maps, for instance. Since large numbers of Russian troops have Android phones, and Google tracks those phones on roadways to measure traffic, one could visit Google Maps and track Russian convoy movements in real-time; alternatively, Russia could use Google Maps to track large movements of resistance fighters. Realizing their service could be used to make strategic decisions, Google has since disabled Maps traffic data across Ukraine.

Meanwhile, on Twitter and Facebook, countless stories have emerged from Ukrainians living through the war’s day-to-day. The world has been both inspired and shamed by videos of Ukrainian President Volodymyr Zelenskyy appealing for help from the international community while simultaneously vowing to fight the Russians in the streets of Kyiv personally.

Since the start of the war, Molotov cocktails have been trending online. The cheap and effective improvised firebombs are favorites of freedom fighters worldwide, including Ukraine. One story about an elderly Ukrainian woman making Molotov cocktails to defend her city drives home how tech companies are influencing the war. When asked how she learned to make Molotov cocktails, the woman replied, “Google. Of course.”