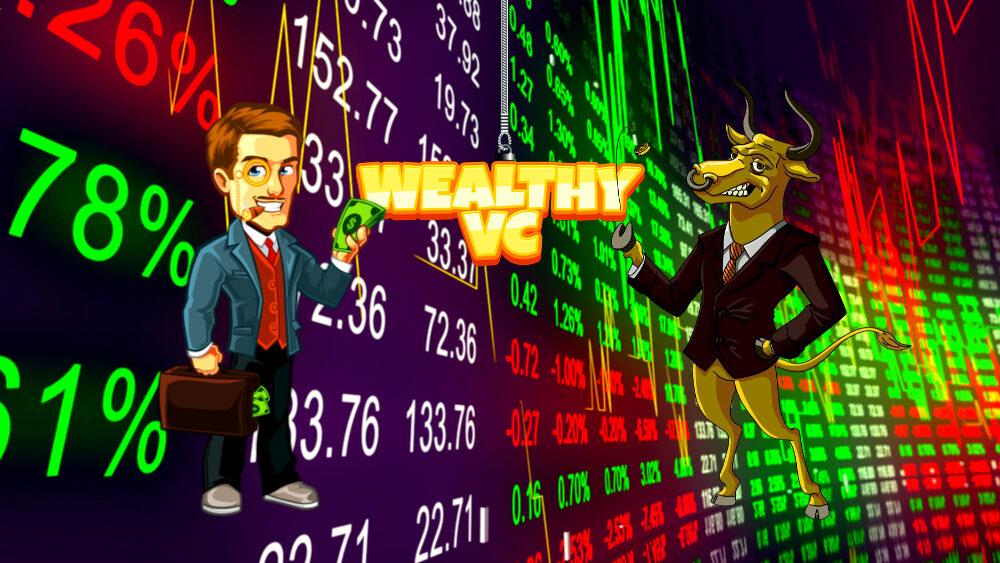 On April 11th, the Department of Labor Reported That the Consumer Price Index (CPI) in March Was 8.5% Higher Than the Previous Rear, the Largest Year-Over-Year Rise in Over 40 Years

Gold has typically been the investment vehicle of choice for more conservative investors in times of uncertainty. Thus far, in 2022, that has remained true. America’s sky-high inflation numbers were up 1.2% over last month and have market participants on edge and uncertain about which companies are best prepared to weather the storm.

As Inflation Continues to Rise in the U.S., the Fear That the Economy Will Slow and Enter a Recession is Growing

Here’s why these three Retail Stocks could actually benefit from rising inflation. 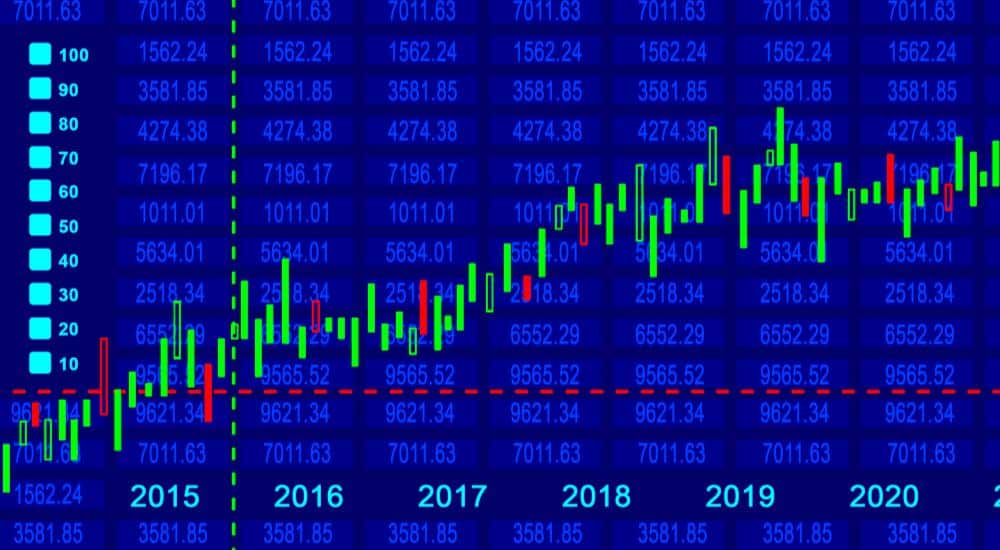 3. Jim Cramer’s Top 3 Stock Picks For Sports Fanatics Looking to Own Their Own Pro Sports Team

Between COVID-19 and the Ukraine War, the Global Economy Has Been Heavily Stressed Over the Last Few Months

The United States Labor Department reported that the Consumer Price Index (CPI) rose 8.5% in March, the highest inflation rate in four decades. The prices for most consumer staples, from gas to beef, have been skyrocketing.

When His Stake Became Public in Early April, Musk Had Invested Roughly $3 Billion to Acquire 73.5 Million Shares of Twitter, Good For Approximately 9% of the Social Media Company

The world’s richest man, Elon Musk, has spent the last few months building a large stake in Twitter (NYSE: TWTR), and after recently declining the big tech giant’s board seat offer, Musk has officially launched a Hostile Takeover bid for more than $43 billion.