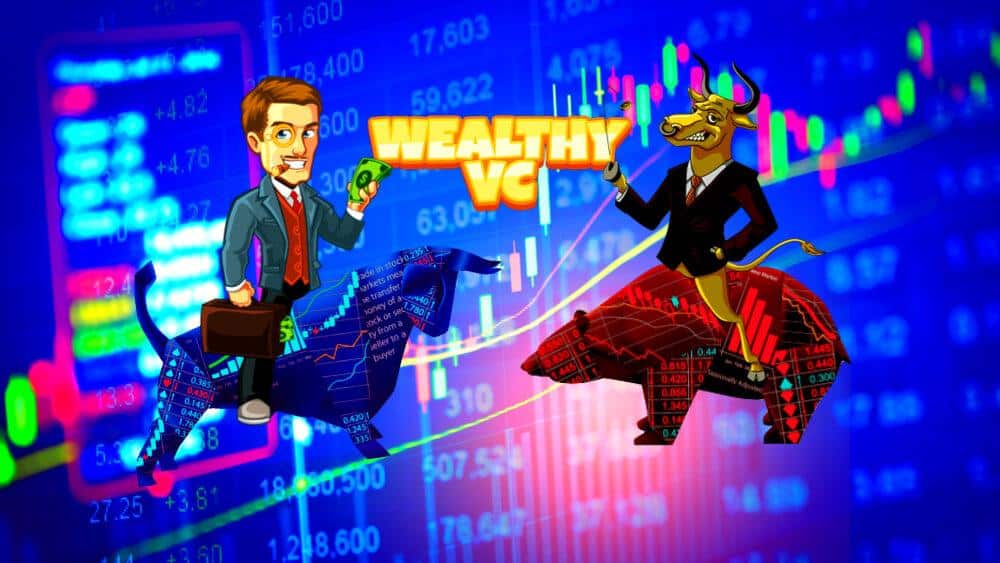 Please sit back, relax and enjoy Capitalist Countdown’s top 5 market-moving news stories for the week of April 25th – May 1st, 2022.

Streaming Giant Netflix Has Become Ubiquitous Among American Households, With an Estimated 52% of the Population Having a Netflix Subscription; Thanks to Password Sharing, the Number of Americans Who Actually Use Netflix is Much Higher

New shows are cultural events, with viewers flocking to social media to discuss the latest true-crime series or reality show. With such saturation among U.S. consumers and even internationally, it should be no surprise that Netflix’s subscriber growth will slow down. What did come as a major surprise to the market was that Netflix (NASDAQ: NFLX), for the first time in over a decade, reported they had lost subscribers on a sequential basis. But when it comes to NFLX stock, which saw its share price plummet yet again, is it finally time for investors to jump on board?

4. How Crypto is Creeping Into the World of Pro Sports

The number of different cryptocurrencies that have been launched has reached eye-watering levels; it’s believed that over 18,000 unique cryptocurrencies are currently being traded, with Bitcoin (BTC) and Ethereum (ETH) leading the way. Everyone from bankers to pre-teens and now professional sports stars are getting in on the action. 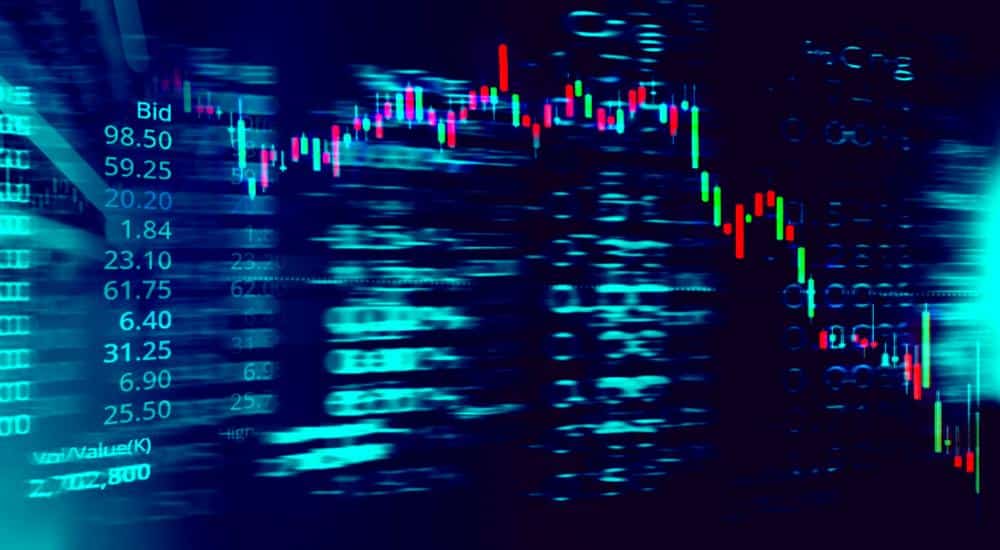 Elon Musk, the World’s Richest Man, Fancies Himself a Defender of Freedom and the Rights of the Common Man as Evidenced By His Recent $44 Billion Purchase of the Social Media Platform Twitter

However, the fact that Elon Musk does not have $44 billion in cash just lying around has caused Tesla (NASDAQ: TSLA) shareholders to speculate on how the billionaire will ultimately raise the cash needed to close the mega-deal for Twitter (NYSE: TWTR).

The Prices for Most Consumer Staples, From Gas to Beef, Have Been Skyrocketing

The United States Labor Department reported that the Consumer Price Index (CPI) rose 8.5% in March, the highest Inflation rate in four decades. The brunt of the price increases was lessened by an estimated 5.6% growth in wages. Still, the fact that inflation is rising faster than wages by around 50% should be very worrying to consumers and economists alike.

The Outspoken Billionaire and World’s Richest Man, Elon Musk, Said He Plans to Take a More Lenient “Free Speech” Approach to Moderation on the Platform and Make Twitter “Better Than Ever”

It’s official, on Monday, Elon Musk and Twitter (NYSE: TWTR) agreed to terms on a deal that will see the Tesla (NASDAQ: TSLA) CEO buy the social media company for $44 billion. Musk says he intends to take Twitter private because he believes it’s not living up to its potential as a free speech platform.