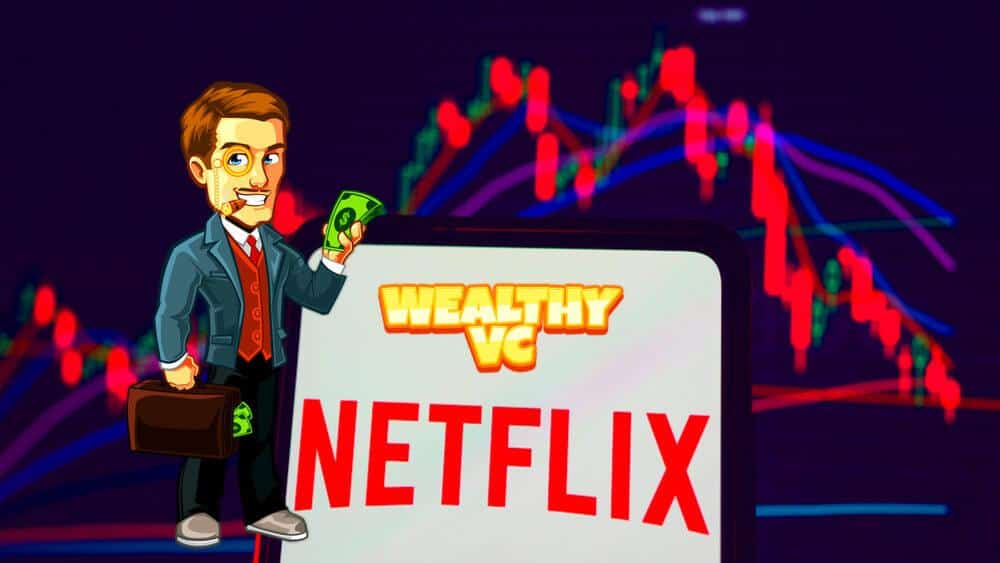 Streaming Giant Netflix Has Become Ubiquitous Among American Households, With an Estimated 52% of the Population Having a Netflix Subscription; Thanks to Password Sharing, the Number of Americans Who Actually Use Netflix is Much Higher – New Shows Are Cultural Events, With Viewers Flocking to Social Media to Discuss the Latest True-Crime Series or Reality Show

But When it Comes to NFLX Stock, Which Saw its Share Price Plummet Yet Again, is it Finally Time For Investors to Jump on Board?

With such saturation among U.S. consumers and even internationally, it should be no surprise that Netflix’s subscriber growth will slow down. What did come as a major surprise to the market was that Netflix (NASDAQ: NFLX), for the first time in over a decade, reported they had lost subscribers on a sequential basis.

Netflix’s management had several reasons for losing 200,000 subscribers quarter over quarter, including the Russian invasion of Ukraine and the subsequent suspension of Netflix’s Russian operations. They also pointed to increased competition from the likes of Disney+ and HBO Max.

To get back to growing subscription numbers, Netflix has indicated that they will reign in password sharing. The primary way to do this would be to restrict Netflix accounts to physical household locations. So if someone tried to log into Netflix when away from that particular house, they would be unable to without upgrading the existing Netflix account or opening a new account.

Netflix is also toying with the idea of adding an ad-supported subscription tier. This tier would cost less than existing tiers, including commercials. While such a tier would undoubtedly attract some users, one of Netflix’s prime selling points is the lack of commercials. It should be interesting how many users opt into commercials and how many choose to pay for the convenience. 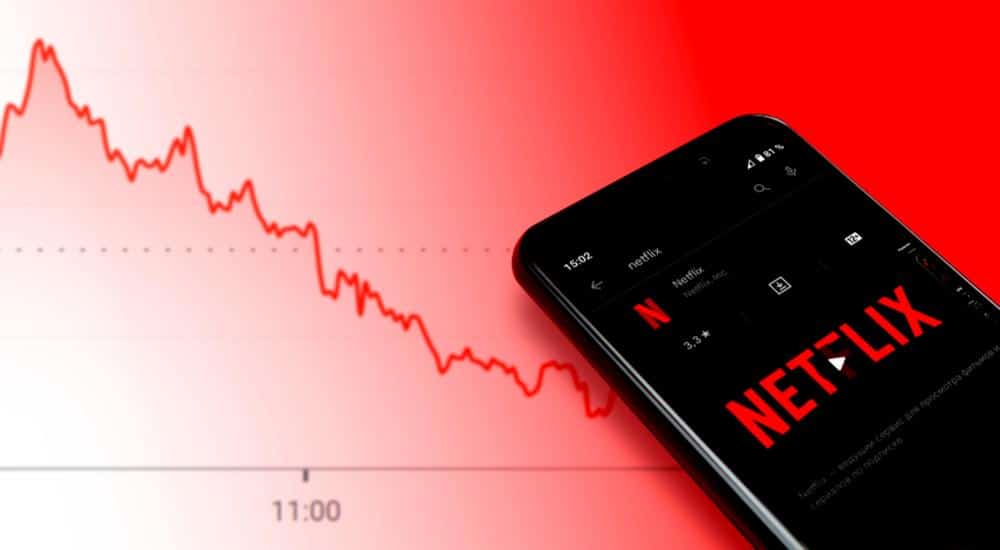 Even before the earnings report, Netflix was trending downward as part of the tech correction; the negative subscriber news accelerated the sell-off. The stock lost more than 35% on the day of the report and has been drifting steadily lower ever since. It’s currently trading at its lowest level in more than four years.

If investors believe that the tech bubble has finished bursting, Netflix may be one of the better rebound plays. After losing two-thirds of its value since the beginning of the year, it begs the question of whether Netflix is suddenly a value stock.  Its market cap has fallen to under $85 billion, good for a P/E of ~17 and a P/S of ~2.7, both of which are well below average for large tech stocks.