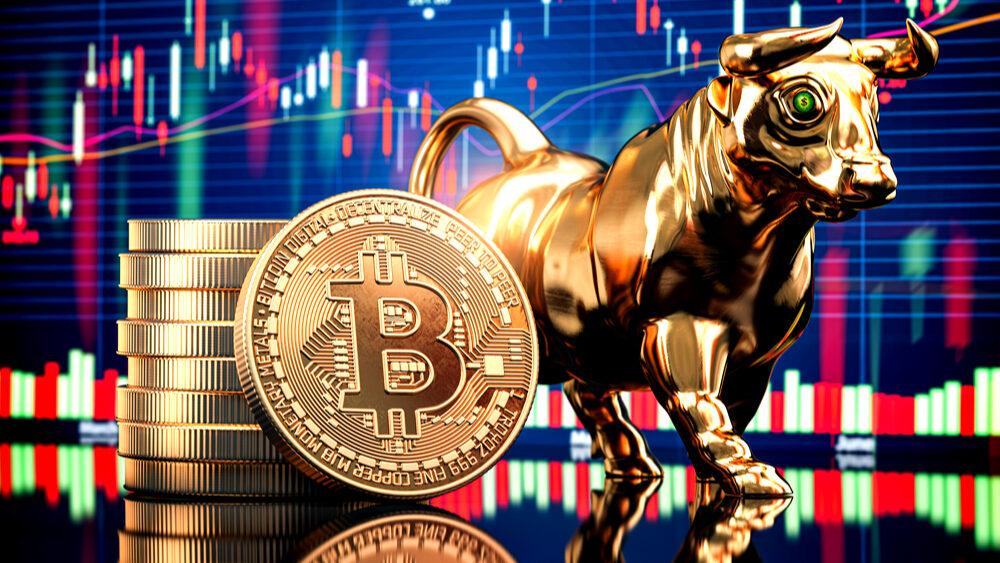 Despite being one of the hottest investments in recent years, many investors are still wary of buying Bitcoin directly.

It’s little wonder, given the horror stories of people losing access to their Bitcoins, whether because they lost their “wallet” password or because the exchange they bought the Bitcoin on folded. These stories have kept some risk-averse investors on the sideline. However, that’s beginning to change with the launch of the world’s first Bitcoin ETF, investors now have access to Bitcoin in an indirect manner.

ProShares, one of the most prominent ETF managers, wanted to allow investors to jump on the Bitcoin train without buying the cryptocurrency directly, so they started the ProShares Bitcoin Strategy ETF (NYSE Arca: BITO), which officially began trading on Tuesday, October 19th. 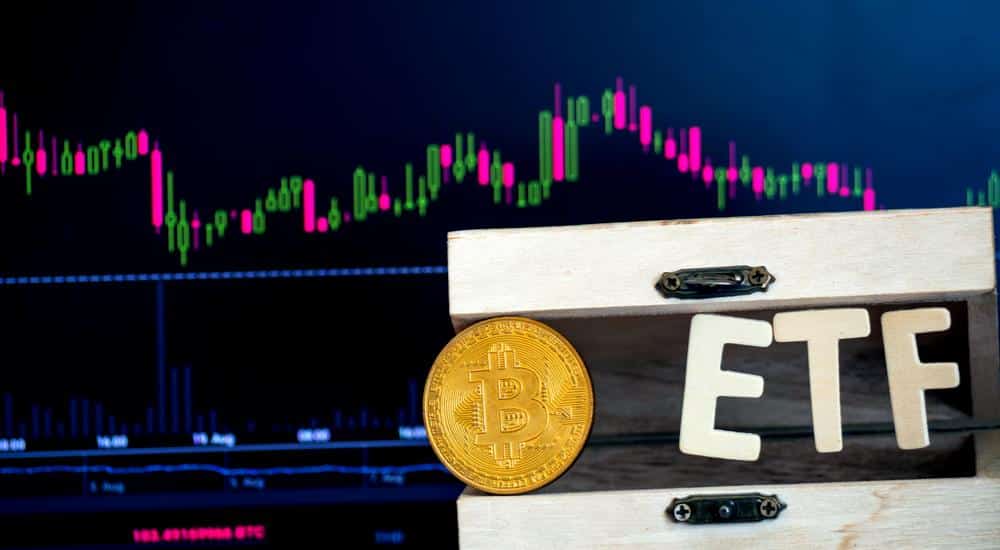 “The launch of the first bitcoin-linked ETF in the U.S. will bolster the broader crypto market and help an entirely new investor class experience the benefits of bitcoin as a legitimate asset…However, a derivatives-based bitcoin ETF is not where we want to be long-term. One of the most attractive aspects of bitcoin is that it’s a bearer asset with a highly liquid 24/7 spot market. Investors will almost certainly come to desire a spot-based, physically-backed bitcoin ETF and ten years from now, I would even expect some of the bitcoin ETFs to allow physical redemption for those that want it.”

Potentially, due to the ProShares Bitcoin ETF debuting, Bitcoin is now trading around its all-time high.