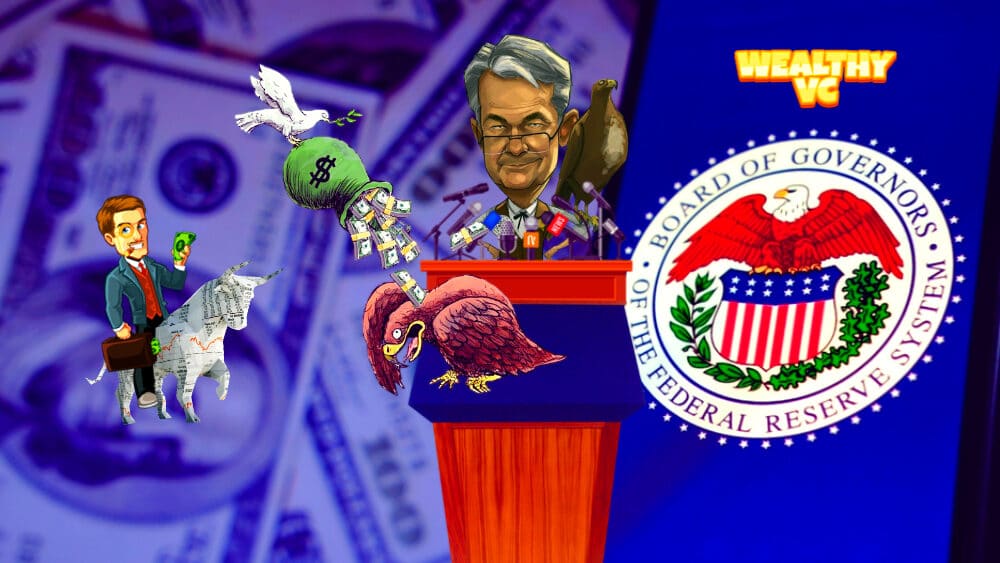 Why Today’s Fed Minutes Could Flip the Markets (VIDEO)

During the FOMC Meeting Minutes Released Today, Discussions Were Had That Could Change the Course of the Markets

Here’s what we looked for in the November Fed minutes and why it could change the stock market’s direction.

What happened today, and what should you keep in mind following the FOMC Meeting Minutes?

This is an important discussion and gives us an idea of where markets may be headed. We’ll discuss the details in today’s article and what the discussion indicates. Firstly, what does FOMC mean?

If you’re a new investor, the term stands for The Federal Open Market Committee, which meets to review overall economic conditions. At each meeting (8 times throughout the year), the committee gathers to discuss the future of the U.S. economy, financials, and monetary policy. Now, let’s dive in.

When you’re looking into FOMC Meeting Minutes, there are key details to look for to gauge market sentiment and future conditions. Today, we kept an eye out for discussions that bolster Powell’s guidance of current rate estimations.

Also, it’s essential to look at either the downshifting or uptake in rate hikes and elevated volatility. In this case, the Meeting Minutes report stated:

“The increased volatility appeared to contribute to a decline in measures of market liquidity in core fixed-income markets.”

Markets may be looking to upshift further in December. Here’s why, following CPI and PPI data, which eased up in October, the overall money market pricing implies a 50bps rate hike in December, with the terminal rate expected to be a little over 5%. In a previous meeting, Powell danced around the idea of having to slow down or pause rate hikes in the future while also not providing a timeline, as curbing inflation was FED chair Jerome Powell’s top priority.

“Expectations of the terminal rate were sitting between 4.75-5.00% until FOMC voter Bullard delivered hawkish remarks, where he suggested that rates were not yet ‘sufficiently restrictive,’ ‘even under the most generous interpretation’; Bullard has been a policy leader in the post-pandemic era, with his hawkishness coming before other colleagues.”

During the Fed Minutes Meeting, many participants expressed uncertainty about the ultimate FED Funds rate required to contain inflation. Various participants also suggested that inflation was higher than previously anticipated.

However, Breaking Market News had this to say in a series of tweets:

FOLLOWING THE RELEASE OF THE FED MINUTES, RATE FUTURES IN THE UNITED STATES ANTICIPATE A TERMINAL RATE OF 5.03% IN THE JUNE FED MEETING – FEDWATCH.

Following the release of the October CPI inflation data, which appeared to be cooling off. Overall, markets look to be pricing in a 50bps hike approaching this coming  December. However, the continued 75 bps hike is still not off the table, as Jerome Powell has shown he likes to play it safe rather than sorry when it comes to curbing inflation. To conclude, this market sentiment may be why you’re seeing markets rally mid-day Wednesday, Nov. 23rd.

If you enjoyed this article, don’t forget to opt into our weekly newsletter below and share your thoughts on Twitter here at @WealthyVC to be retweeted!

Disclaimer: Wealthy VC does not hold a long or short position in any of the stocks mentioned in this article. 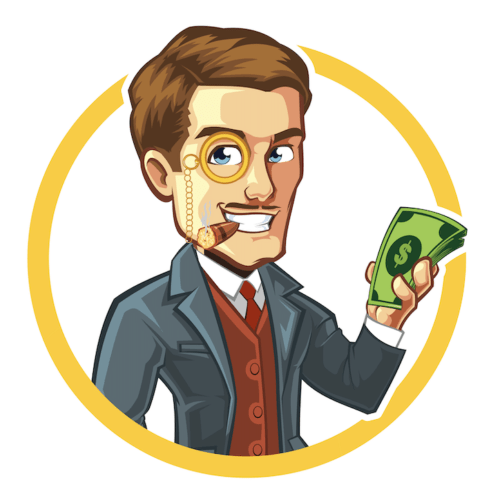