VIDEO: The Crocodile of Wall Street – How Hackers Stole $3.6 Billion in the Largest Heist in Crypto History

In Early August 2016, Crypto Investors on the Bitfinex Exchange Woke Up to Shocking News That Close to 120,000 Bitcoin Worth Roughly $3.6 Billion Were Mysteriously Stolen From Their Accounts By Unknown Hackers

A global manhunt followed, leading the feds to the Wall Street home of a young married couple and ended in the largest financial seizure in the history of the U.S. Department of Justice.

In CNBC’s newly released documentary on the heist titled the “Crocodile of Wall Street,” viewers get a behind-the-scenes look at the five-year investigation that led federal agents to the Wall Street apartment of Ilya Lichtenstein and Heather Morgan, a young married couple and the hackers responsible for the cryptocurrency industry’s largest heist of all-time. In total, the hacker couple stole nearly 120,000 Bitcoin (BTC) valued at approximately $3.6 billion. 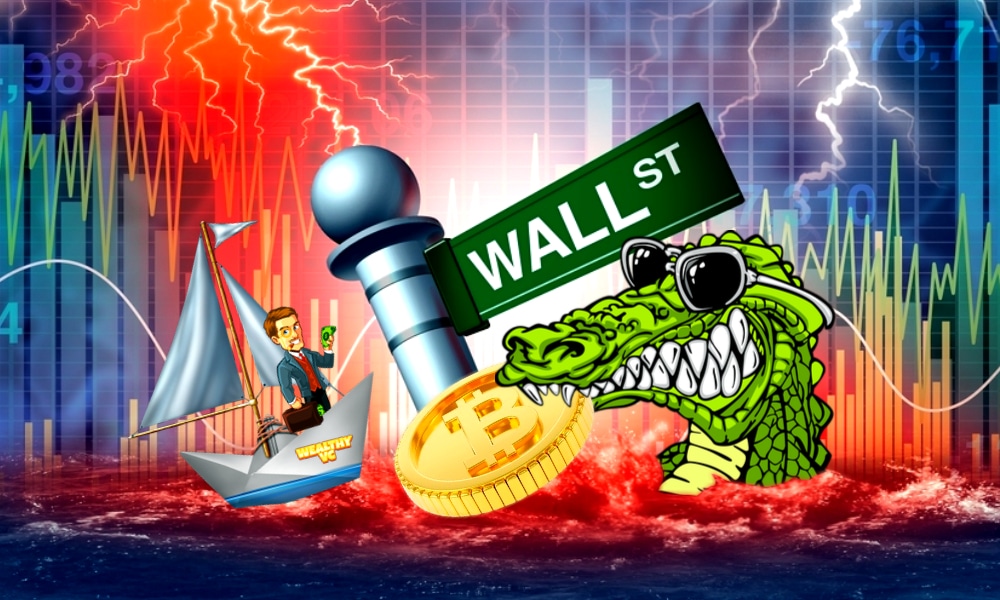 Upon the couple’s arrest, IRS agents reportedly found many pieces of incriminating evidence at the Wall Street apartment, including multiple passports, hollowed-out books, burner cell phones and the private digital crypto keys that the investigators used to gain access to the billions in stolen Bitcoin. Ilya Lichtenstein and Heather Morgan were ultimately arrested and charged by authorities in the $3.6 billion crypto scheme.

Watch the full CNBC Crocodile of Wall Street documentary to learn more about this truly crazy story, and get an inside look via home videos at the hacker couple’s bizarre private life as well as the ongoing battle between the U.S. government and Bitfinex over the ownership of the seized Bitcoin.

OPEC is Slashing its Oil Production Despite Pressure From Biden Administration, Here’s Why it Impacts You (VIDEO)

Disclaimer: Wealthy VC does not hold a long or short position in any of the securities mentioned in this article.