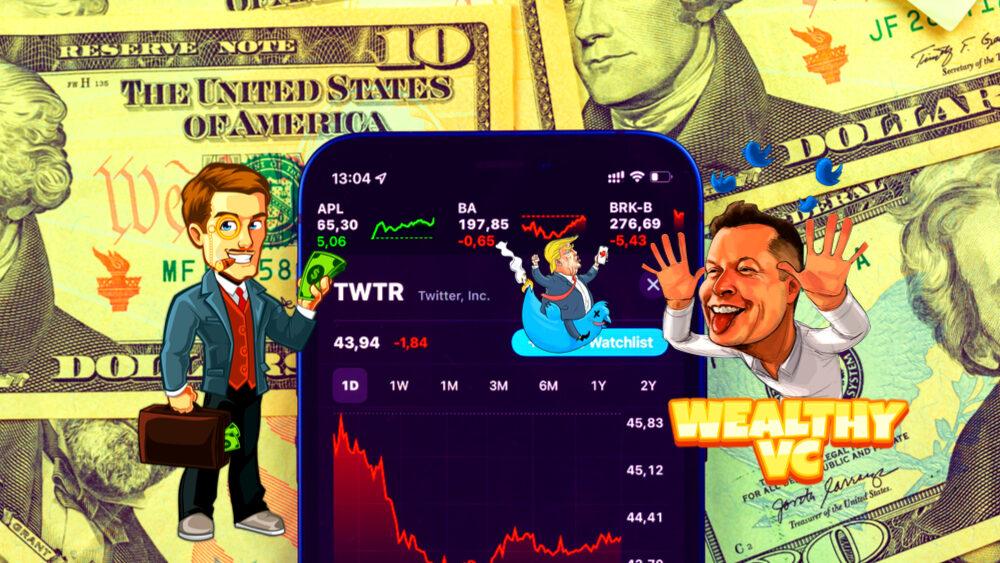 Elon Musk, the World’s Richest Man, is in the Process of Trying to Take Twitter Private, Ostensibly to Protect Free Speech on the Platform

After Becoming Twitter’s Largest Shareholder Over the Last Few Months, Musk Accepted, Then Spurned a Spot on the Board of Directors, Before Later Announcing His Intentions to Outright Buy the Entire Company and Institute Wholesale Changes to the Firm’s Censorship Policies

After the Twitter (NYSE: TWTR) Board of Directors initially declined Musk’s buyout offer and instituted a (failed) poison pill in the form of a shareholders’ rights agreement, it was eventually agreed that Musk would acquire the company for $54.20 per share. The “4.20” appears to be a reference 420, the internationally recognized slang code for cannabis use. This harkens back to 2018 and Musk’s failed attempt to take Tesla (NASDAQ: TSLA) private at $420 per share.

After accepting Musk’s offer, Twitter has set about preparing the company for the takeover. Despite not being in control of the company yet, Musk appears to be already calling the shots; he’s expressed a desire to cut costs and raise profitability by having a smaller workforce that is more efficient. Twitter acquiesced by announcing a hiring freeze and the departure of two senior executives.

According to a Twitter spokesman, their head of consumer products, Kayvon Beykpour, and head of revenue, Bruce Falck, are both leaving the company. While both executives resigned, Beykpour made it clear in a series of tweets that he did not leave voluntarily. 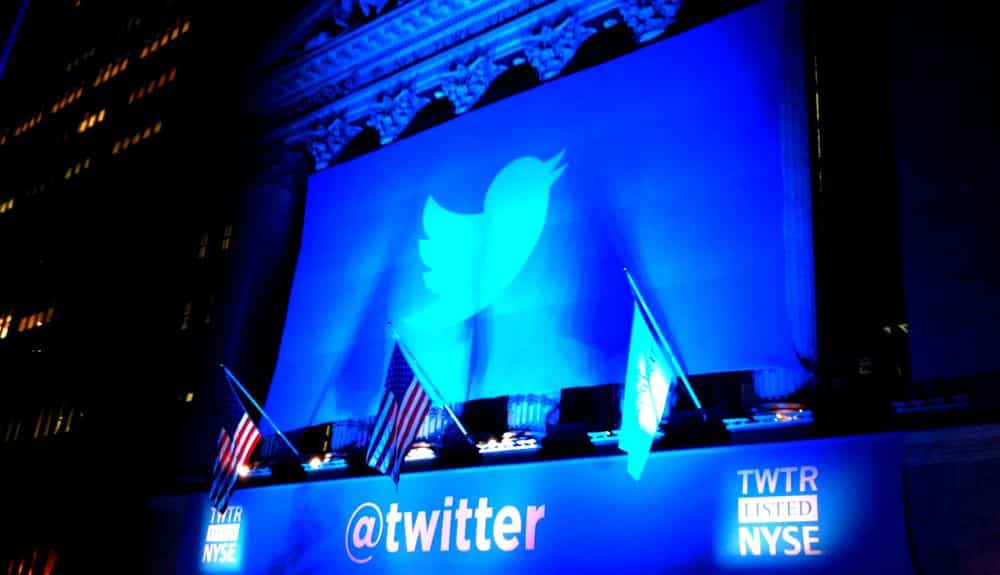 Already out on paternity leave (a red flag, perhaps, in Musk’s new paradigm where employees cannot work long or hard enough), Beykpour wrote that Twitter’s CEO asked for his resignation:

“Parag (Agrawal) asked me to leave after letting me know that he wants to take the team in a different direction.”

Interestingly, Agrawal is playing along with Musk’s makeover, as Musk has all but stated that he would replace the CEO as soon as he takes control. Likely, Agrawal’s already auditioning for his next role and doesn’t want to be seen as causing issues on his way out. Look for him to make Musk’s takeover as smooth as possible moving forward.

💡Have a Stock Tip or New  Story Suggestion? Email us at Invest@Wealt yVC.com