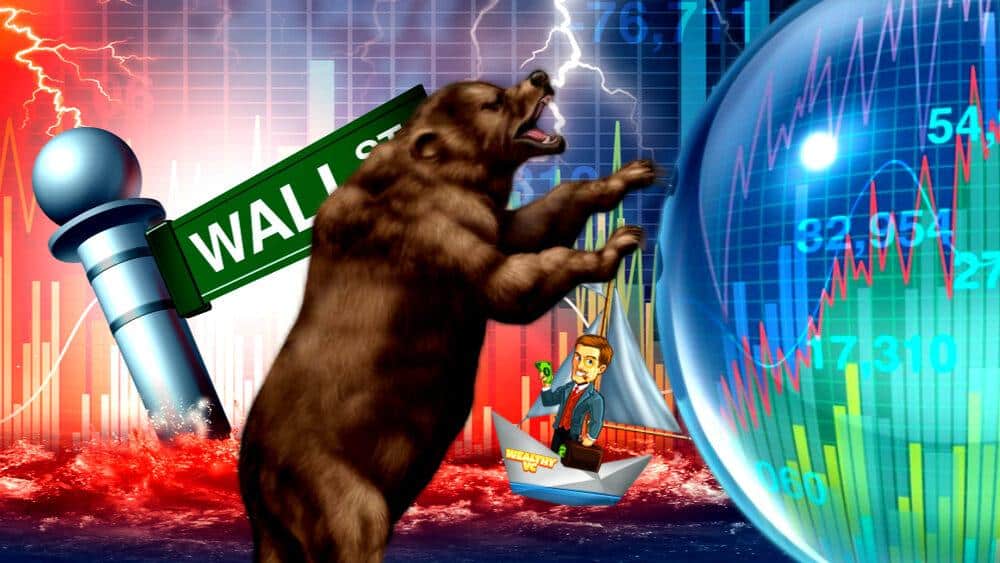 Top 5 Reasons We Should Have Seen This Market Bubble Bursting

While Hindsight is Always 20/20, Here’s Why the Global Financial Markets and Investors Alike Should Have Seen This Market Downturn Coming in Advance

Here are the top five major red flags that should have set off alarm bells in investors’ heads.

In early 2021, the world was introduced to Wall Street Bets, the Reddit community dedicated to outlandish investments. After the group banded together to raise the price of GameStop (NYSE: GME) and AMC Entertainment (NYSE: AMC), certain hedge funds that were short the stock took significant losses. One fund, Melvin Capital, recently announced that it shuttered operations due to the losses it sustained from the fiasco. Meanwhile, the self-described “apes” at Wall Street Bets were renting digital billboard spaces and airplane banners around Wall Street proclaiming “AMC We Love The Stock.”

2. SPACs Being Given Blank Checks Then Imploding

Special-purpose acquisition companies (SPACs) were all the rage in 2020. For many investors, this was a new type of investment. The idea that they could crowdfund the creation of a new publicly traded company was intoxicating. Unfortunately, many, if not most, of the management teams given huge blank checks by investors managed to squander the funds, usually by choosing poor acquisition targets. Since the SPAC managers are compensated/judged by their ability to close acquisitions, deal quality was secondary in their minds. 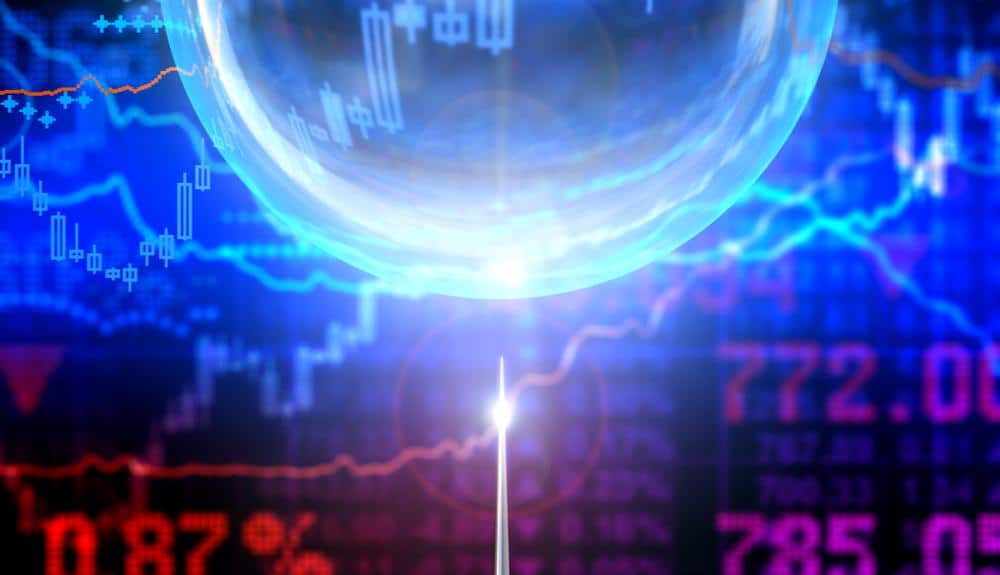 Also Read: Why the Stock Market Likely Hasn’t Bottomed, and You Shouldn’t “Buy the Dip” Yet

3. Digital Art Was Selling For Millions of Dollars

You don’t have to know how Non-fungible tokens (NFTs) work to be skeptical of them. The basic concept is simple. They’re digital trading cards. The actual content of an NFT, be it a piece of artwork or a digital signature of an athlete, doesn’t change its inherent value or usefulness. In the end, they’re just trading cards. So it should be no surprise that the price of NFTs has fallen off a cliff once the general public began to understand what they are. NFT sales are down over 90% from their peak in early January.

Whether naming an arena after your company is good marketing or management’s money-wasting show of hubris is based mainly on who you ask. The enormous sums of money that these naming rights command is not up for debate. Typically, only the largest and mature companies can afford the financial demands. A company like Crypto.com, which only came into existence a few years ago, having that kind of cash to blow shows how frothy the markets had become.

The last step before recovery is capitulation. In the case of a bubble, the “recovery” is a correction in the market, while the ones capitulating are bears finally giving up on betting against the market. Over the last year, some of the most well-known “shorts” in the industry, including Andrew Left, Russell Clark and Jim Chanos, have greatly curtailed their shorting activities. Much like how investors walking away in capitulation signals a bottom, shorts walking away signals a top.