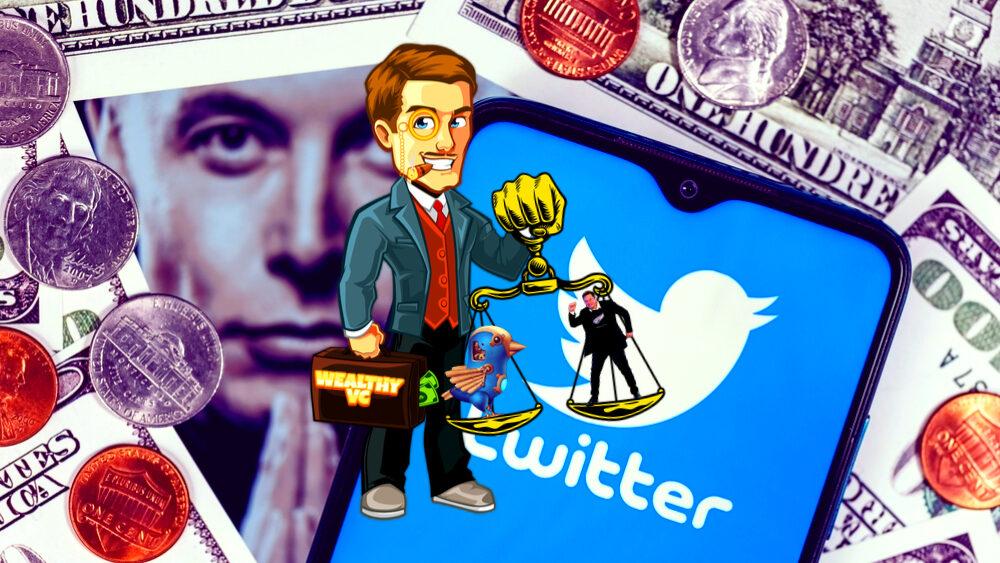 With Elon Musk Recently Backing Out of the Agreed Upon $44 Billion Acquisition, Twitter is Looking to Fast-Track its Legal Proceedings Against the World’s Richest Man With a “Warp Speed” Trial, But Musk is Pushing Back

It all started when Musk revealed that he had been building up a substantial position in Twitter (NYSE: TWTR), eventually becoming the single largest shareholder.

Musk’s stated goal with investing in Twitter was to use his influence to curb censorship on the platform. Due to his position size, he was offered a seat on Twitter’s Board of Directors, which he accepted, only to spurn the offer days later. Not liking the Board’s response to his wishes, Musk decided to gain the control he sought by buying the company outright.

After Musk offered a substantial premium to Twitter’s market cap, Twitter’s Board was forced to accept the offer. Almost immediately after his offer was accepted, Musk set out to sabotage the deal, with the assumed intention of getting a lower price. Musk continued his harsh criticisms of Twitter and its management while also claiming that the number of fake accounts on the platform far exceeded Twitter’s own estimates. 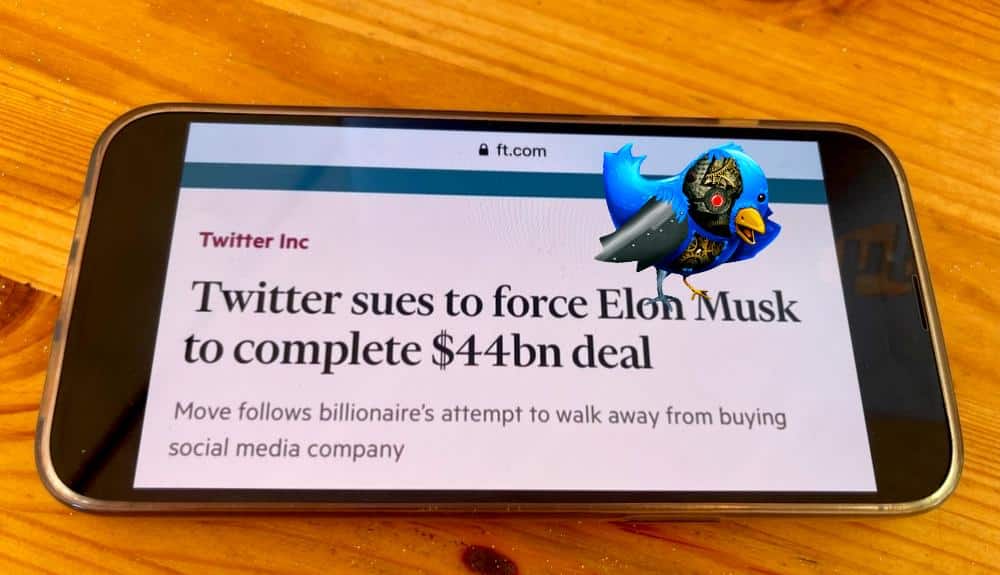 Also Read: Why Hedge Funds Love These 6 Stocks During a Recession

Musk’s reason for pulling out of the deal was this fake account issue. After claiming that Twitter was withholding the data behind their fake account estimates, Musk sent official notice that he would walk away from the deal.

However, Twitter’s Board believes they have a legally binding deal with Musk and are suing to force him to complete the deal. So great is Twitter’s belief that it has a slam dunk case that the Board requested to fast-track the case. Musk’s lawyers responded by requesting that the request for a so-called “warp speed” trial be denied due to the size of the deal.

Musk’s legal team requested the trial start in February next year, claiming that they need more time to parse through Twitter’s fake account data. However, at a hearing on July 19, a Delaware judge ordered a five-day trial to start in October of this year. The ultimate outcome of the case is still in doubt, but round one goes to Twitter. There are sure to be plenty more fireworks both before and during the trial, so be sure to have your popcorn ready.

Is Alphabet Stock a Buy Following 20-For-1 Stock Split?

Here’s How Investors Can Combat Stagflation With These 7 Stocks