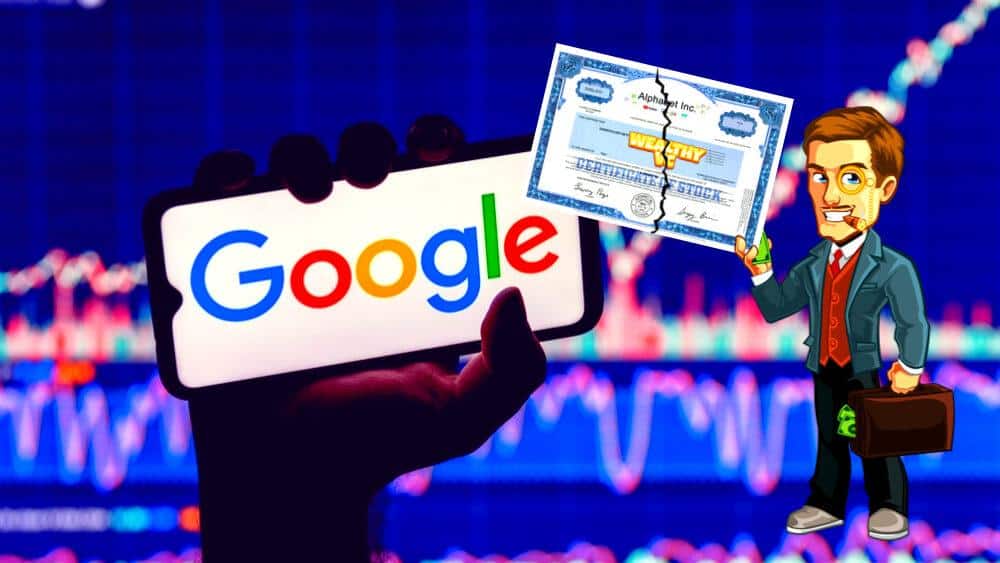 Is Alphabet Stock a Buy Following 20-For-1 Stock Split?

Google’s Parent Company is Hoping That By Lowering its Share Price From $2,400 to $120 Per Share, GOOGL Stock Will Become a More Attractive Option For Retail Investors

It’s been a rough 2022 for the stock market and tech stocks in particular. After years of sporting sky-high valuations, the tech bubble finally burst at the beginning of the year when inflation worries caused a downturn in the market. Investors began to choose value stocks over high-growth stocks that may or may not ever grow into their elevated valuations.

One of the most common tactics for management teams to combat a falling stock price is to initiate a stock split. While it does little to benefit a company’s operations, a stock split typically signals strength (true or not) to investors. Companies like Amazon (NASDAQ: AMZN) and GameStop (NYSE: GME) announced splits earlier this year and saw a positive reaction from investors.

Alphabet (NASDAQ: GOOGL, GOOG), the parent company behind Google and YouTube, among others, also announced a stock split near the beginning of the year. Unlike some other companies that already have a reasonable price to share, Alphabet’s stock was trading for over $2,200 before the 20-for-1 split. Management hoped that bringing the share price to just over $100 would entice a new basket of investors to consider the stock. 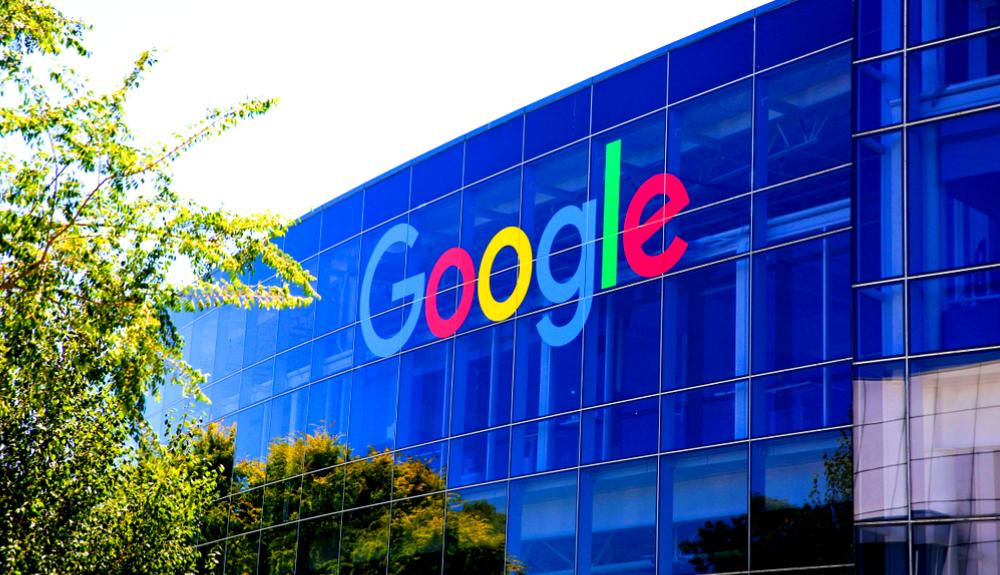 Also Read: Why Hedge Funds Love These 6 Stocks During a Recession

The day the split took effect, it looks like there was a heavy sell-off (the “buy the rumor, sell the news” crowd) followed by a rebound going into the close; the stock is up only slightly from its pre-split price. With stock splits primarily geared toward attracting retail investors, and those retail investors typically taking longer than professionals to digest events in the market, there will likely be a bit of a delay until the news of the split becomes widespread. Once these retail investors realize they can buy an Alphabet share for $120 instead of $2,400, they will likely flock to the stock.

Whether the split is enough to stop the downward slide of the stock is still to be determined. The macroeconomic environment we find ourselves in will likely play a larger role in the stock’s price action than the split, but it should dampen any moves to the downside. With a current P/E of ~20, the stock is cheaper than it’s been for years, meaning new entrants could be rewarded handsomely if it someday rises to its previous valuation.

Here’s How Investors Can Combat Stagflation With These 7 Stocks

Disclaimer: The Editor of Wealthy VC holds a long position in GOOG.