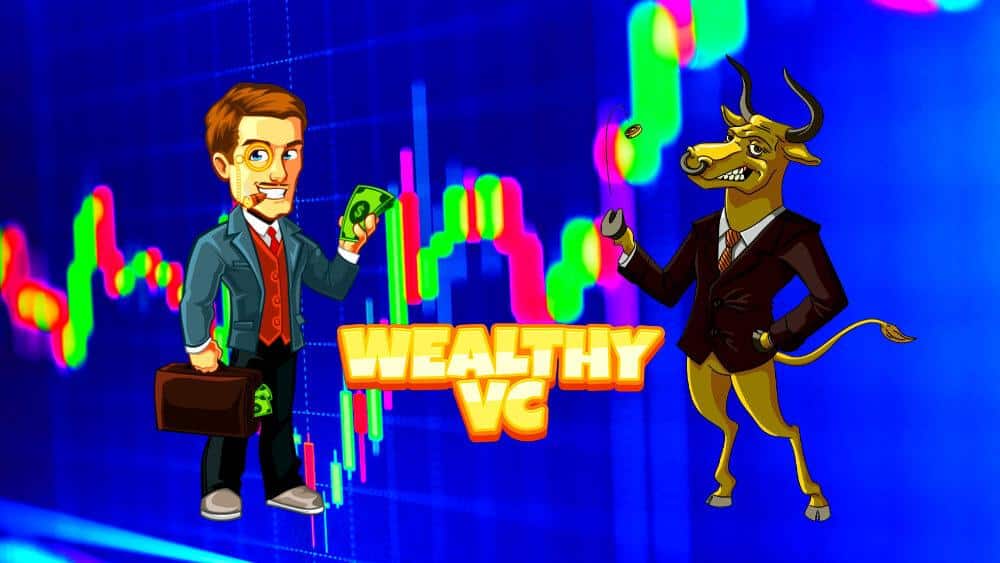 Please sit back, relax and enjoy Capitalist Countdown’s top 5 market-moving news stories for the week of May 9th – 15th, 2022.

5. Bitcoin Hits Two and a Half Year Low Amid Cryptocurrency Carnage

The Correction in the Financial Markets Has Been Significant and Prolonged

Bitcoin (BTC)  and the rest of the crypto market have been feeling the pain too, especially after the recent carnage caused by the TerraUSD (UST) stablecoin debacle.

Elon Musk, the World’s Richest Man, is in the Process of Trying to Take Twitter Private, Ostensibly to Protect Free Speech on the Platform

After becoming Twitter’s (NYSE: TWTR) largest shareholder over the last few months, Musk accepted, then spurned a spot on the Board of Directors, before later announcing his intentions to outright buy the entire company and institute wholesale changes to the firm’s censorship policies. 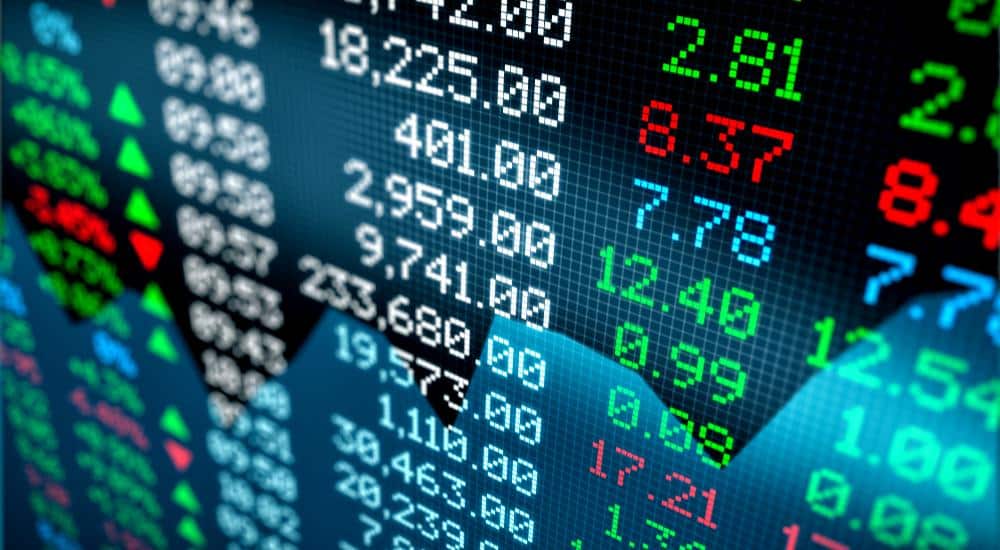 3. This Oil Giant Just Overtook Apple as the World’s Most Valuable Company

Just a Few Years Ago, it Would Have Been Absurd to Think That an Oil Company Would Supplant Apple as the World’s Most Valuable Company, But What a Difference a Year Can Make

With oil prices continuing to rise, oil giant Saudi Aramco (TADAWUL: ARAMCO) has seen its valuation soar to more than $2.4 trillion, and in the process, overtaking Apple (NASDAQ: AAPL) as the world’s most valuable company.

Few Are Aware of Just How Vast the Crypto Market is, Which Now Boasts Over 12,000 Coins, Including the Lesser-Known Sablecoins, One of Which Just Crashed in Spectacular Fashion

One of these stablecoins is TerraUSD (UST), which is tied to the U.S. dollar and run by the Terra platform, which uses blockchain to control the supply of the cryptocurrency, keeping it priced at $1. However, on May 8th, the coin suddenly broke away to the downside. It plummeted hard and fast; it currently trades below $0.12, an 88% loss in a week. With the TerraUSD peg to the U.S. dollar seemingly broken, investor confidence took a severe hit. This resulted in Terra Coin (LUNA), a cryptocurrency tied to the performance of the Terra platform, suffering an even worse plunge than TerraUSD.

1. Is Elon Musk Backing Out of the Twitter Deal?

Musk has repeatedly stated that his primary motivation for the Twitter (NYSE: TWTR) buyout is to restore free speech on the platform, which he views as being vital to democracy – however, recent events and the large decline in TWTR stock have the market speculating that the deal may not make it across the finish line, at least not at the currently agreed-upon $44 billion valuation.