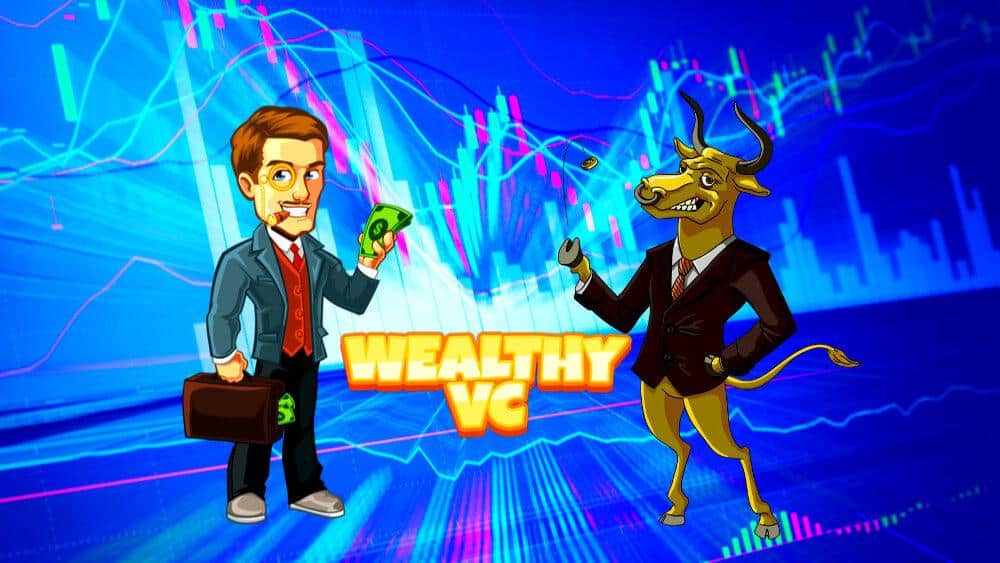 Welcome to the Capitalist Countdown By Wealthy VC

The Capitalist Countdown is a weekly series that features the biggest stories from the market’s hottest stocks as well as news from under-the-radar hidden gems, capable of delivering mutibagger returns to your portfolio.

With that said, please sit back, relax and enjoy the Capitalist Countdown’s top 5 market-moving news stories for the week of February 7th – 13th, 2022.

Delta CleanTech (CSE: DELT) (OTC: DCTIF) (FRA: 66C) announced that it has signed a CO2 capture modeling and cost analysis deal with Aspen Technology (AspenTech). Delta and AspenTech will work on carbon capture design and costs using the Delta PDOEngine® & AspenHysys. With over 40 years of innovation, Aspen Technology is the largest engineering software company globally, with over 30 locations worldwide. AspenTech has selected Delta for its expertise in CO2 modelling and existing data sets.

4. Was That The Bitcoin Bottom?

No Matter Where One Has Decided to Invest Their Money, 2022 Has Likely Been Rough

The number of negative macroeconomic factors in play can be eye-opening. The rise of the Omicron variant, continued COVID-related labor/supply chain issues, talk of rising interest rates, and the highest inflation levels in decades have all weighed heavily on investor sentiment. This has led to a downturn in the markets, including the S&P 500, which dipped over 10% in January. Bitcoin (BTC), of course, has not been immune to bearish sentiment plaguing the rest of the investing world. After reaching an all-time high of $67,582 in early November, it has been in free fall ever since. Until the past two weeks, that is. 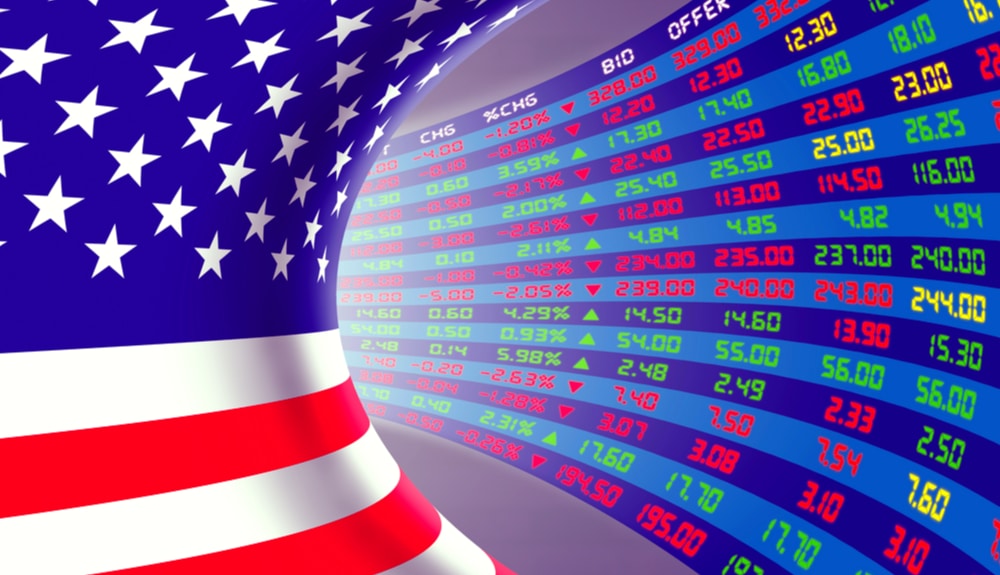 3. GM to Invest $7 Billion in Electric Vehicle Production in Michigan

With Electric Vehicle (EV) Sales Accelerating, General Motors is Looking to Take the Next Step in Establishing its Own EV Fleet

The company has had the Chevy Bolt in production since 2016 and is now looking to take the next step by introducing a variety of electric vehicles, including SUVs and pickup trucks. On January 25, General Motors (NYSE: GM) announced a $7 billion investment in multiple facilities in the state of Michigan, with the goal of overtaking Tesla (NASDAQ: TSLA) as the top-selling EV maker in the U.S. by 2025.

PowerTap Hydrogen (NEO: MOVE) (OTC: MOTNF) (FRA: 2K6A) announced that its 49%-owned subsidiary, AES-100, a leading clean hydrogen technology company, has received two of its latest production cells. These cells are at the heart of the AES home power unit enabling the production of hydrogen and ultimately electricity at unprecedented efficiencies while also providing resilience to common inert gases that are a problem for other hydrogen technologies.

One Month Into 2022, the Stock Market is Experiencing the Most Uncertainty and Volatility Since the World Went Into Lockdown in March 2020

Most recently, investors’ primary cause of concern has been the Federal Reserve and its weekly flip-flopping on whether or not they will raise interest rates to combat inflation. Like virtually every correction in history, investors who fled risky assets look at gold as a safe place to park their money. There are several ways to invest in gold, including actual gold bullion, gold futures contracts, gold mining/processing companies and an ETF composed of gold-centric companies. It is this last option that has seen a surge of attention recently. Near the end of January, the SPDR Gold Trust ETF (NYSE: GLD), the largest ETF backed by gold bullion, saw the highest daily influx of investments since its inception in 2004. The largest Gold ETD saw approximately $1.6 billion inflow, enough to buy over 27 tonnes of gold bullion at today’s prices.