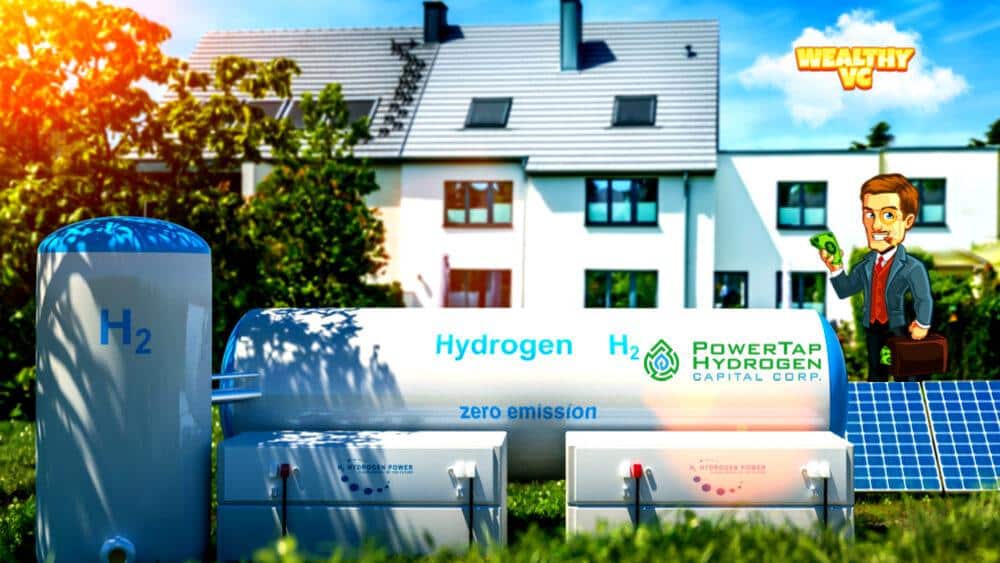 PowerTap Hydrogen (NEO: MOVE) (OTC: MOTNF) (FRA: 2K6A) announced that its 49%-owned subsidiary, AES-100, a leading clean hydrogen technology company, has received two of its latest production cells. These cells are at the heart of the AES home power unit enabling the production of hydrogen and ultimately electricity at unprecedented efficiencies while also providing resilience to common inert gases that are a problem for other hydrogen technologies.

With announcements coming from the largest gas utilities in the world, AES-100 technology for the consumer is being prioritized at an expedited rate to meet the market need. With more than 14 million homes in California alone, where green energy is routinely curtailed, the domestic market opportunity is significant.

“Although the number varies, the average American home uses ~30 kWh per day2. AES technology and design is being developed and tested at variable rates over 70 kWh per day. With testing at this scale, the home power unit is set for application at homes small and large alike. We are excited to be testing at rates meeting the needs for commercial application,” commented AES-100 CEO Channce Fuller. 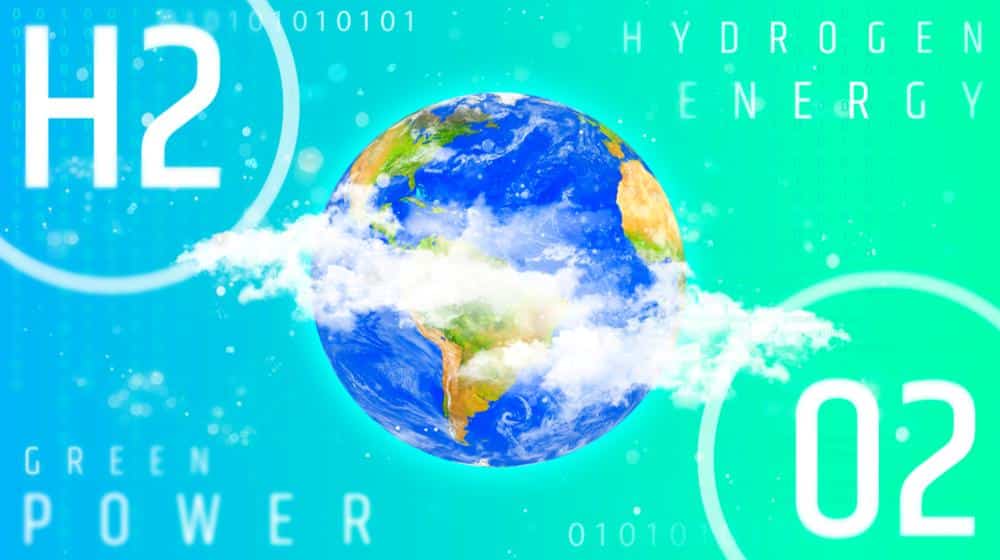 Utility companies around the globe are positioning themselves to repurpose billions of dollars in infrastructure to enable the hydrogen economy of the future. Using a recent announcement in the Netherlands as a case in point, government revenue from natural gas has fallen from 10.7 billion euros to only 140 million euros in 2020 over just ten years, as the government pushes for a transition to hydrogen away from fossil fuels. This change, happening across the globe, is an opportunity for hydrogen storage in the pipelines, followed by extraction and conversion to power the future homes.

“Annual estimates for green hydrogen sales now exceed $700 billion by 2050. With demand that significant, hydrogen technologies around the globe will have to work synergistically to meet the growing need. With the new production cells in-hand at our development partner’s facility, AES-100 Inc. is increasingly well-positioned to meet the market need”, added Fuller.

As testing and validation continue, PowerTap will keep the market updated on the achievement of additional key development milestones of AES-100.