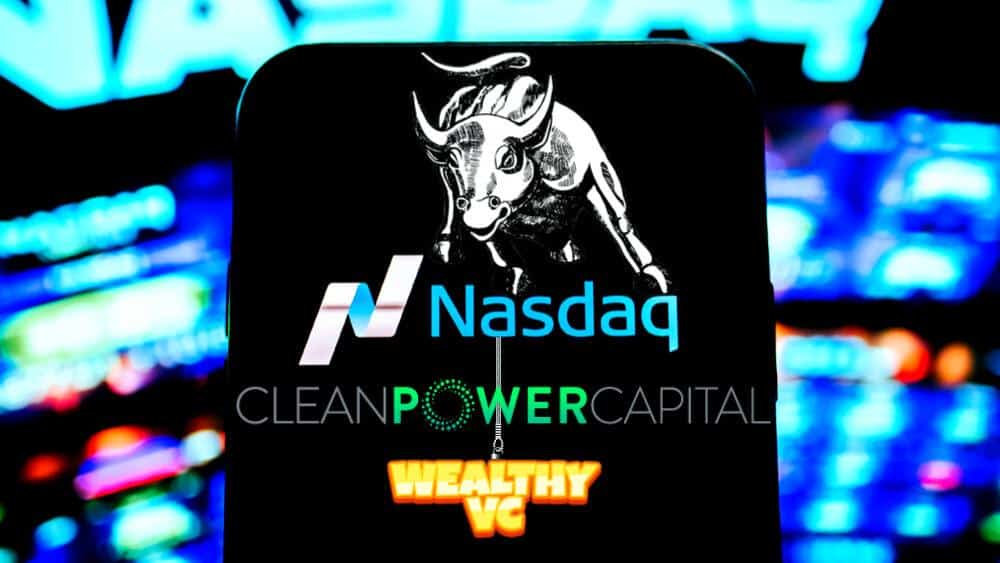 There’s a current trend among younger investors to invest with their conscience and not necessarily their business acumen. Consequently, these investors are more attracted to buying clean energy stocks.

Younger investors see these companies as having goals geared toward preventing further climate damage, while profits and other business fundamentals are given less consideration.

Many of these young investors are using Robinhood to trade stocks. While Robinhood offers its users a very user-friendly setup, the investment options available on the platform are limited compared to other brokers; only stocks listed on the New York Stock Exchange (NYSE) and NASDAQ are available. Companies that trade on international exchanges, such as the NEO Exchange (NEO), the Canadian Securities Exchange (CSE), the Toronto Stock Exchange (TSX), TSX Venture (TSXV) or the Frankfurt Stock Exchange (FRA), are unavailable.

With such a large and growing user base among young Americans, apps like Robinhood are increasingly having a significant impact on financial markets. Canadian companies that wish to attract these investors need to uplist from their home exchanges to either the NYSE or NASDAQ. One Canadian clean energy company recently announced they had applied for such an uplifting: Clean Power Capital (NEO: MOVE) (OTC: MOTNF) (FRA: 2K6A).

Clean Power Capital is a holding company that invests in companies that are looking to become leaders in the next generation of clean energy.  The company recently filed a revised Investment Policy:

“…private and publicly listed entities that are involved in a variety of industries, with a focus on: (i) renewable energy, which may include, without limitation, hydrogen & fuel cell technologies, wind power, solar power and geothermal power…” 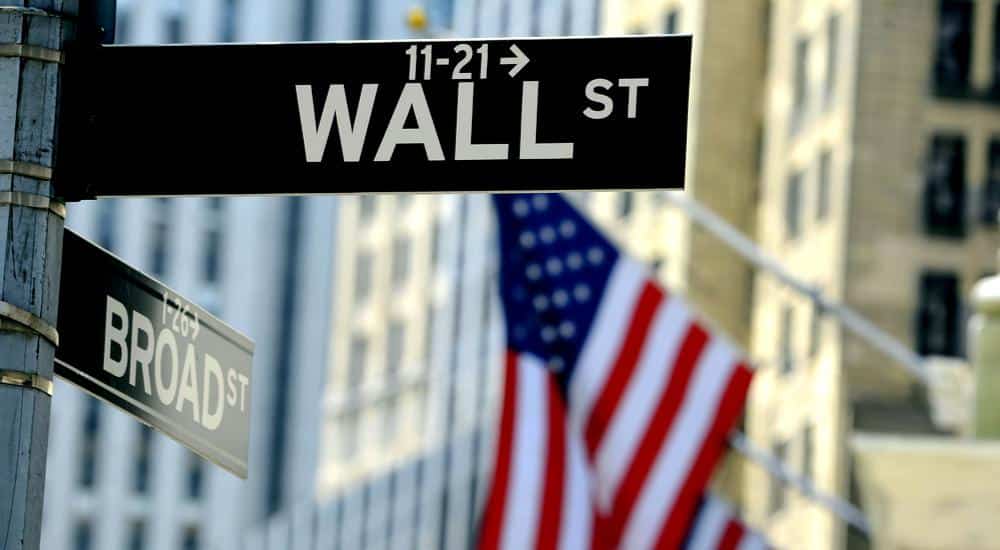 While they have investments in 10 different ventures, their primary interest is their majority-owned subsidiary PowerTap Hydrogen Fueling Corp. PowerTap is bringing to market a patent-protected hydrogen refueling station that will be installed at existing gas stations and truck stops. The refueling station will provide owners of hydrogen-powered cars with clean, low- cost liquid hydrogen with the same convenience as traditional gas pumps.

As PowerTap’s ambitious plan begins to bear fruit, investors will increasingly take notice. Which brings us back to Clean Power Capital’s NASDAQ uplisting. This is the perfect time, both in terms of the macro environment and PowerTap’s progress, to take the company’s stock to the next level.  Clean Power Capital CEO Raghu Kilambi commented on the uplisting application:

“We are excited about the prospect of listing on Nasdaq. The initiative to apply for listing on Nasdaq is a major step in expanding our shareholder base in the United States and having access to one of the largest capital markets in the world.”

Once the uplisting is complete and Robinhood investors have access to the stock, don’t be surprised if they pile into the stock, as they’ve done with Tesla (NASDAQ: TSLA) and other clean energy stocks. Timelines as well as approval are still up in the air, but the company has made quick work of turning around the initial application which is usually a bullish sign. Look for updates from the company through spring and summer which can be found here.