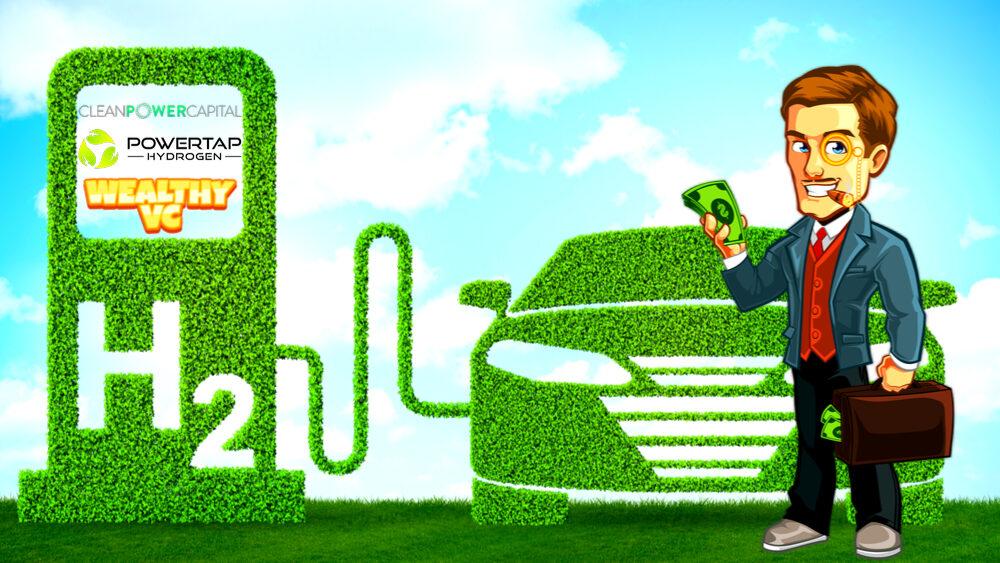 If You Build It, They Will Pay

With the reality of man-made climate change becoming more evident by the year, there’s a growing need for alternative forms of energy. Governments around the world are requiring that their energy needs be met with wind, solar and other forms of renewable energy. One relatively unknown form of renewable energy making an emergence is hydrogen.

Hydrogen power is gaining popularity because it combines an energy density greater than gasoline with the clean emissions of other green technologies. A hydrogen-powered car works much like a battery electric vehicle (BEV), but with a fuel cell full of hydrogen instead of a large battery. As hydrogen is consumed, the only emission is clean water.

The major barrier standing between hydrogen being a small, niche industry and the global standard in passenger vehicles is fueling infrastructure. The industry is in somewhat of a “chicken and egg” situation: hydrogen companies won’t build out hydrogen fueling stations until a large number of people own fuel cell vehicles (and can buy the hydrogen fuel), while the customers are hesitant to purchase cars with very limited or non-existent fueling options in their area.

Fortunately for companies operating in the industry, governments are offering them large subsidies to get their operations off the ground. The state of California is one of the most ambitious areas of the world in terms of moving to renewable energy and offers particularly attractive subsidies to companies seeking to build out hydrogen fueling infrastructure.

Clean Power Capital (NEO: MOVE) (OTC: MOTNF) (FRA: 2K6A), has plans to use California’s generous subsidies to build out a network of hydrogen fueling stations throughout the Golden State.

PowerTap’s business strategy revolves around their patent-protected, next-generation hydrogen fueling stations. The PowerTap Gen3 is a compact steam methane reforming (SMR) hydrogen production, storage and fueling station that is meant to be installed onsite at existing gas stations and truck stops.  Both smaller and greener than competing SMR stations, the PowerTap Gen3 only requires water and natural gas for inputs and captures all emissions. PowerTap expects the PowerTap Gen3 to produce hydrogen fuel for less than half of what competitors are spending.

With a proven fueling technology in hand, PowerTap set out to find locations to build their refueling stations. They found perhaps the perfect partner in Michael Andretti, son of racing icon Mario Andretti. Mr. Andretti runs the Andretti Group, which owns and operates a network of gas stations and fuel logistic operations throughout California, Oregon and Washington.

In exchange for a portion of revenue, the Andretti Group will allow PowerTap to build their PowerTap Gen3 fueling stations onsite at their gas stations. This setup saves PowerTap the large capital requirements needed to acquire and develop real estate, while also giving them a large selection of locations to optimally place their hydrogen stations. The agreement covers the entire Andretti Group network but will start in California, as that is where the most attractive subsidies are currently offered. 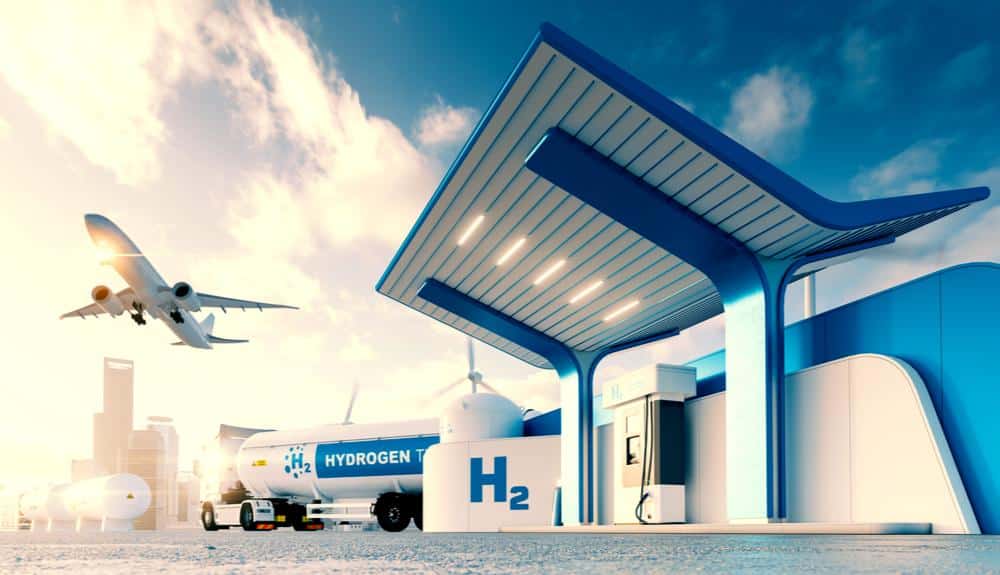 If You Build It, They Will Pay

With both a product and the real estate needed on which to build it, PowerTap only needs the capital to build out its network of hydrogen stations. This leads us back to the state of California and its generous subsidies for alternative fuel sources, which it distributes through the Low Carbon Fuel Standard (LCFS) program.

The LCFS requires fuel importers, refiners and wholesalers in California to continuously reduce the emissions from fossil fuels they produce, with companies penalized for any fuels with a carbon intensity score higher than the targets set by the California Air Resources Board (CARB). Any renewable fuel made available for public sale with a carbon intensity-reducing pathway established by the CARB below these emission standards generates LCFS credits, which are meant to offset the penalties from greenhouse gas emission-producing fossil-based fuel production and distribution uses.

The problem for most automakers is they sell many more high-emission vehicles than low-emission vehicles, so they are required to purchase LCFS credits to remain in compliance with the program. These credits are generated by companies producing renewable fuels with low to negative carbon emissions and sold on an open carbon credit market.

California lawmakers realized that hydrogen production companies needed subsidies to build out refueling stations before customers would purchase fuel cell and other zero-emission vehicles (ZEV), so they created the Hydrogen Refueling Infrastructure (HRI) credit, which are LCFS credits to be issued to companies like PowerTap for building refueling stations, no sales needed.

The HRI credits are central to PowerTap’s business plan. The company estimates that the program will cover over 70% of the costs needed to build out a PowerTap Gen3 station. This is huge for shareholders, as much less equity or debt will be needed to advance the company’s business plan.

The need for alternative forms of energy is both great and urgent.  Hydrogen power is uniquely positioned to serve as the fuel of the future for passenger vehicles, but only if customers can be swayed to actually go out and purchase a fuel cell vehicle. The lack of fueling infrastructure is serving as a barrier to customers choosing hydrogen over a hybrid or BEV.

The state of California has decided to pay for that infrastructure upfront and PowerTap Hydrogen has a plan to capitalize on those subsidies.  Should hydrogen meet its potential and become the fuel of choice for future vehicles, PowerTap should be a major player in the refueling game.

Trending: Why Clean Power Capital’s MOVE to Uplist to the NASDAQ Could Ignite Viral Infamy