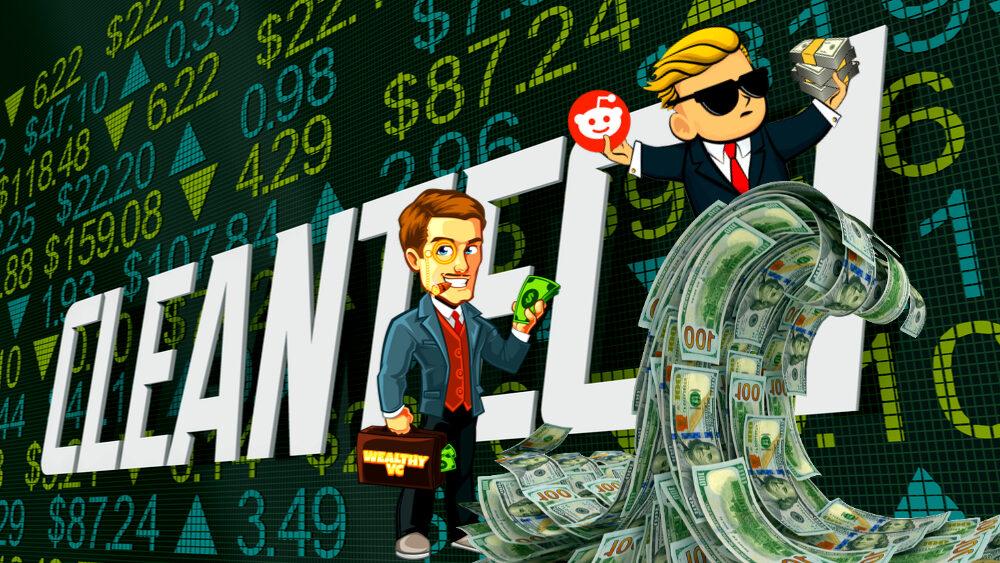 The Powers That Be Around the World Finally Appear Ready to Take Man-Made Climate Change Seriously, Which in Turn, Bodes Extremely Well for These Four Leading CleanTech Stocks

After President Biden won the 2020 election and subsequently rejoined the Paris Climate Agreement, there’s renewed hope there will be an acceleration in the transition away from fossil fuels and toward greener energy technologies. Those hopes appear to be coming true, as President Biden’s recently announced infrastructure plan includes generous subsidies and support for clean energy companies.

Several green technologies are vying for the lead in this rapidly evolving industry. However, thanks to their ability to be deployed nearly everywhere on Earth, hydrogen, solar, and wind energy are the current frontrunners. Paired with batteries to store the electricity produced, these technologies are expected to take over the bulk of energy currently being generated by fossil fuels.

Suppose hydrogen takes its rightful place alongside BEV’s (battery electric vehicles) as the personal vehicle energy source of the future. In that case, there will be an enormous need for hydrogen refueling stations. PowerTap Hydrogen Fueling Corp, a majority-owned subsidiary of Clean Power Capital (NEO: MOVE) (OTC: MOTNF) (FRA: 2K6A), has a unique and potentially revolutionary plan to meet this need. PowerTap’s strategy revolves around a self-contained, zero-emission liquid hydrogen station that produces, stores and dispenses the hydrogen fuel to cars. The company’s refueling station uses steam -methane reforming (SMR) and has many advantages over competing hydrogen refueling technologies.

First, it is less than half the size of competing refueling stations, making it deployable to more locations and saving significantly on logistics. Next, per the company, the cost to produce the hydrogen is about 20% that of competitors, making PowerTap’s fuel cost-competitive with other fuel types. Finally, the so-called “blue hydrogen” produced by the refueling station is the cleanest version of SMR-produced hydrogen in the industry, thanks to the only inputs being renewable natural gas (bio-methane) and water, with no emissions.

The solar panel industry has been steadily growing over the last few years, but there are still many buildings, both old and new, without solar panels. The U.S. appears to be at an inflection point. The most populated state in the country recently passed legislation that should kick the solar revolution into overdrive: starting in January of last year, all new buildings in California are required to have solar panels installed. As the most significant political, cultural and financial force in the country, California’s clean energy goals are finally flowing over to the rest of the country. President Biden’s infrastructure includes many provisions that bear a strong resemblance to those found in California.

When solar panels become the norm for new buildings across the country, perhaps no company stands to gain as much as Sunrun (NASDAQ: RUN), the largest solar installer in the country. They’re currently operating in 22 states, including California and most of the Southwest. As Biden’s proposals begin to take effect, Sunrun should expand their operations into more states and go deeper into their existing states.

Trending: This Company’s Hydrogen at the Pump Technology is Set to Make it the Tesla of Commercial Transportation

With an extensive Supercharger network for their BEV’s already in place and a growing fleet of cars on the road, look for Tesla (NASDAQ: TSLA) to start making more waves in energy generation and storage. In particular, Tesla’s solar roof and home battery systems stand to benefit significantly from increased residential solar use. Tesla should also see a significant expansion to its utility-sized battery packs as more communities transition to renewables and battery storage.

Tesla is a long-time veteran of using government programs to advance its business plans. For years, they included federal tax credits in the cost of the vehicles on their website. In addition, Tesla has worked with governments all over the world to take advantage of tax credits and grants to build manufacturing plants and battery storage installations. With President Biden’s renewed focus on clean energy, look for new sources of government subsidies to open up and for Tesla to take full advantage of them.

Vestas Wind Systems (CPH: VWS) (OTC: VWSYF) aims to become the leader in clean energy, but they’re focusing on wind turbines instead of solar panels or liquid hydrogen. The company is based in Denmark but has operations in 83 countries worldwide, including the United States. With the U.S. moving further toward renewables, Vestas expects it to be one of their primary sources of growth over the coming years.

A full-service operation, Vestas both builds wind turbines as well as services them once in place. As governments worldwide demand more and more wind energy, Vestas will grow their number of installed turbines substantially. Also, the maintenance contracts will lock in long-term, guaranteed sources of revenue.

The debate is all but over at this point. Fossil fuels are the past, and clean energy is the future. The form that clean energy will come from is still to be determined, but there are several current leaders. Hydrogen, solar and wind power, combined with battery storage, are expected to rapidly replace coal and other fossil fuels as the dominant energy source on the planet.

Trending: Why Clean Power Capital’s MOVE to Uplist to the NASDAQ Could Ignite Viral Infamy