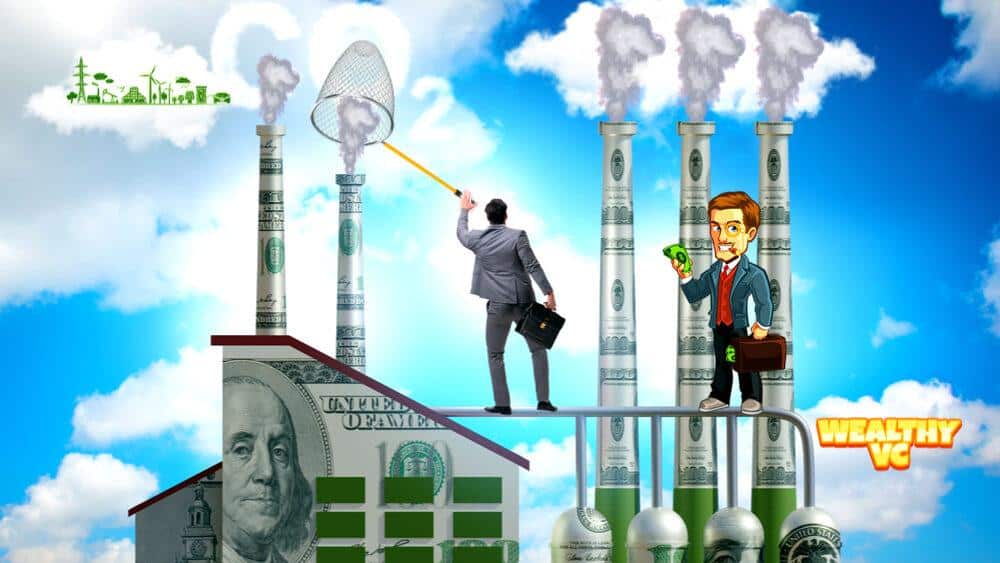 After decades of seeming indifference from the powers that be around the world, we’re finally starting to see some real progress in addressing humanity’s impact on Earth’s climate.

Several positive developments and commitments came out of the recent UN Climate Change Conference (COP26) in Glasgow, Scotland, including the following highlights:

With a Democrat-led government, the United States is back to taking climate change seriously. After pulling out of the Paris Climate Agreement under then-President Trump, the U.S. has once again pledged to lead the charge in finding solutions to man-made climate change.

Clean energy initiatives make up a significant part of the Build Back Better Act, President Biden’s $1.2 trillion infrastructure plan that Congress recently passed. The legislation calls for nationwide investments in the electric grid and the rollout of fast-charging stations for electric vehicles (BEVs), which will prove crucial as more and more of our energy needs will be grid-based.

Also included in the Build Back Better Act is $2.5 billion for carbon capture projects. Companies that demonstrate innovative ways to retrofit existing infrastructure to be emission-free are eligible to apply for funding to get their projects off the ground and demonstrate proof of concept. One possible recipient of this funding is Delta CleanTech (CSE: DELT) (OTC: DCTIF) (FRA: 66C), a Calgary-based company with nearly two decades in the emissions capture industry. 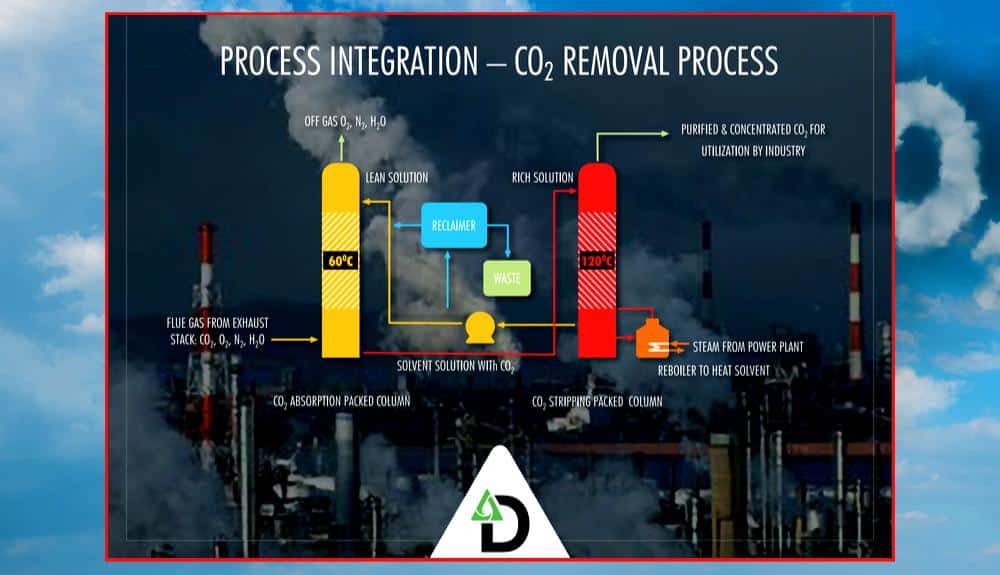 Delta CleanTech specializes in capturing, purifying, and monetizing industrial wastes, primarily CO2 emissions. Twelve years ago, the company patented its internally developed CO2 capture system, the LCDesign. The system is designed to maximize cost reductions while increasing the quality of the purified CO2 produced. Modular by design, the system can be easily incorporated into existing infrastructure.

Delta Cleantech’s CO2 capture technology is so effective that its captured CO2 was selected to be used in the NRG COSIA Carbon XPRIZE competition, which tasks competitors with using reclaimed CO2 to create innovative products. Being chosen to provide the XPRIZE competition with CO2 is a clear indication that Delta has developed a product that can surpass its competitors.

The company also operates Delta Purification, a division dedicated to capturing and purifying solvents and glycols, which are major waste products from a heavy industry that often end up in environmentally-unfriendly underground disposal wells. Delta Purification gives companies the option of avoiding hefty disposal fees while also reducing their environmental impact; the company estimates that customers can save up to 25% by capturing and purifying their solvents/glycol for reuse instead of buying from wholesalers.

With sales offices set up in six countries across four continents, Delta Cleantech is well on its way to becoming the global leader in its industry; its sales teams are heavily focused on locales with a heavy energy industry presence, including Abu-Dhabi, Calgary and Houston. With their Beijing sales office, the company is also breaking into China, which presents the world’s largest opportunity for carbon capture retrofits.

♻️Click Here For a Virtual Tour of Delta’s Technology

Jeff Allison – President: Mr. Allison has served in leadership roles overseeing business development and corporate finance for 35 years, including the last 15 years with Delta Cleantech. Mr. Allison’s intimate familiarity with the company and long track record of success will prove instrumental as he guides them into a new era of growth.

Lionel Kambeitz – Executive Chairman:  Lionel has helped numerous companies in Canada and the United States get up and running, transforming them into small players into industry leaders. He’s known as an expert in international business development, which will prove crucial as Delta Cleantech spreads across the globe.

Ahmed Aboudheir – Chief Technology Officer:  Dr. Aboudheir is one of the world’s leading minds in the fields of CO2 capture, solvent reclamation and hydrogen reformation. His expertise drives the development of its products and allows them to provide bespoke solutions for each client.

While the future will see the vast majority of new construction projects be designed to be carbon-neutral and emission-free from the ground up, there is an enormous and urgent need to address humanity’s current carbon footprint. Since we cannot simply close down factories and bring the global economy to a halt, the best solution is to retrofit.

Delta Cleantech Inc. believes they have the management, technology and business plan to become a global leader in retrofitting high-emission facilities. With generous (and growing) government incentives for carbon-reduction ventures and a business plan to monetize the captured emissions, the company expects to quickly outgrow its current market cap and share price. Investors would be wise to consider Delta Cleantech when looking for investments in the carbon-capture industry.

Delta CleanTech Inc. is a paid client of Wealthy VC.