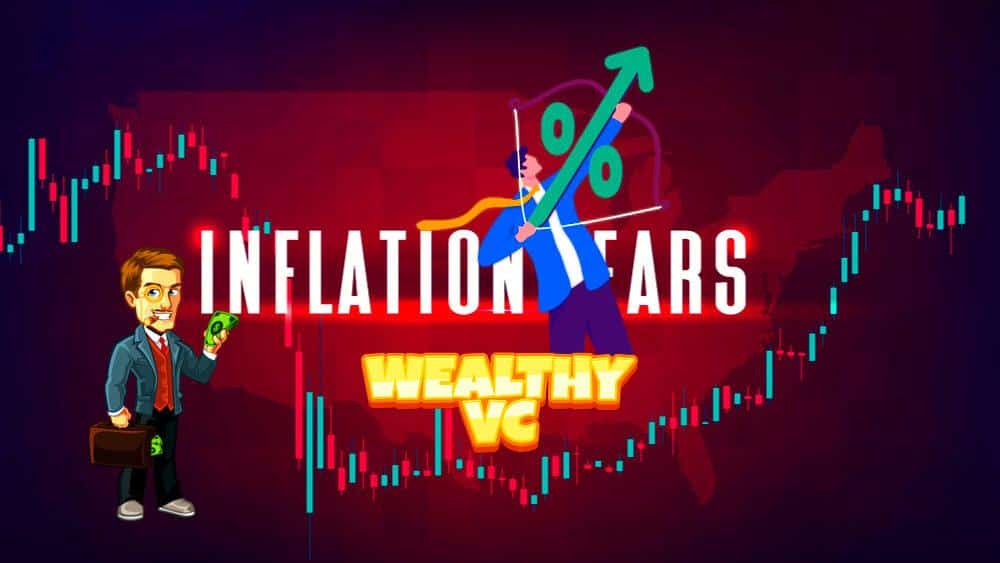 Interest Rates Set to Rise Again in Second Half of 2022

With the Stunning Revelation That Inflation Seems to Be Getting Worse, Not Better, There Has Been Renewed Panic on Wall Street That Interest Rates Will Very Likely Continue Rising Throughout 2022

Thus far, the Federal Reserve’s efforts to slow down inflation have been ineffective, despite announcing the largest rate hike since 2000 in early May. The Fed followed up the May rate hike last week announcing that it raised its benchmark interest rate by 0.75%. The Fed funds target rate is now 1.5% – 1.75%, with the U.S. central bank signalling that rates could reach 3.8% by year’s end.

These efforts have been in vain mainly because the factors behind the rampant inflation have not gone away and show no signs of going away anytime soon. COVID-19 continues to rear its ugly head across the globe while Russia’s war in Ukraine rages on. Until these issues are resolved, their effects on supply chains will be felt via higher prices. 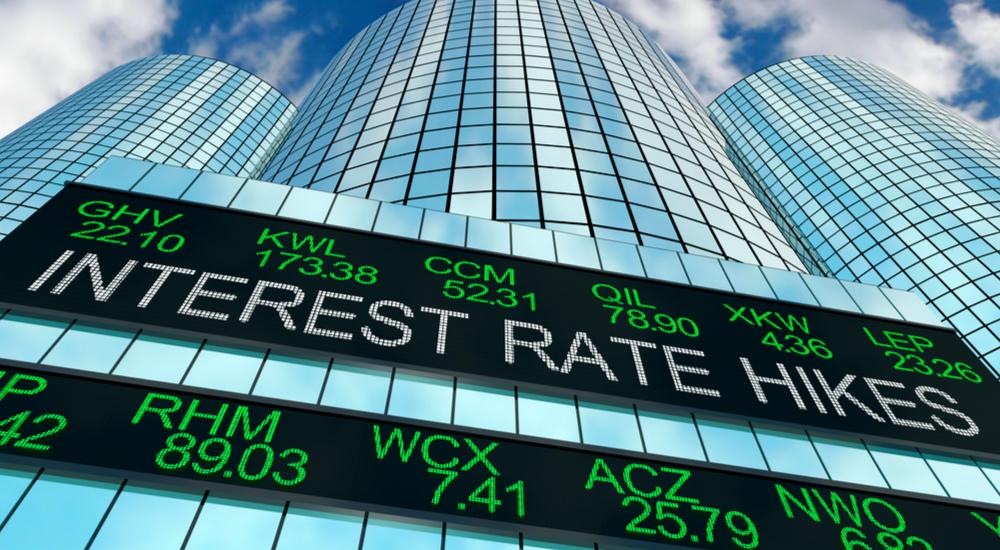 The primary driver of higher prices has been the soaring price of oil, which has risen 50% since the beginning of the year. Since the world runs on oil, this is raising the prices of almost everything else.

Given these factors, it seems evident that the Federal Reserve will raise rates again. Many observers believe the rise will be even larger than the last, up to 75 basis points. This would be the largest rise since 1994 when it was also used to curb inflation.

If the U.S. isn’t already heading for a recession, a 75 basis point hike will put the country on a near-certain path towards one. Investors need to be well prepared to weather what could be an extended downturn in the markets.