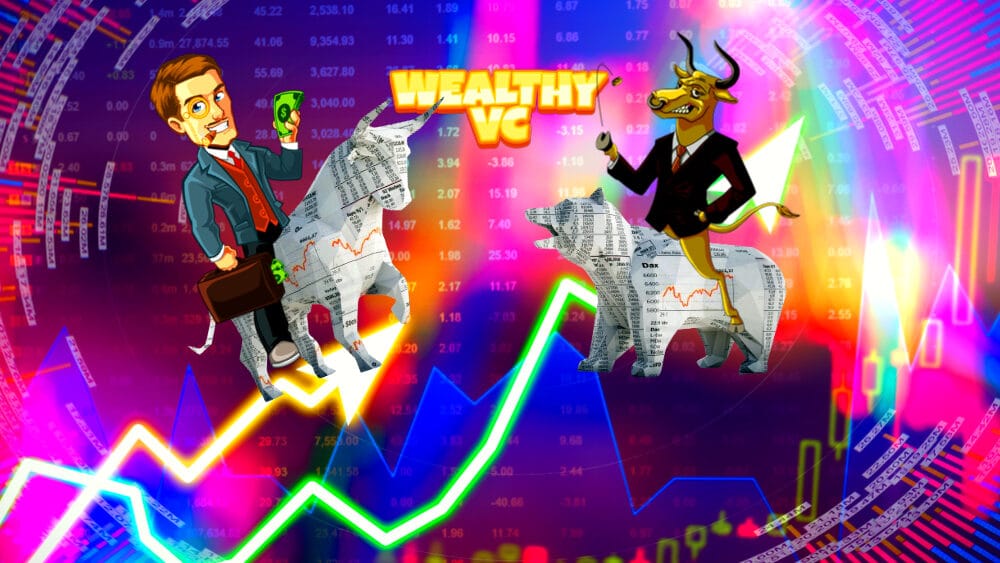 Nearly Three Years After COVID-19 Reared its Ugly Head, the World is Still Not Over It, and While Many Countries Globally Have Removed Their Pandemic Restrictions, There Are Several Nations Still Operating Under Restrictions

China’s restrictions have loosened and tightened over the years as different waves of the virus swept across the country. Now, however, the country is finally looking to put the pandemic behind them and fully reopen the country. When China eventually fully reopens, several companies should benefit greatly. Investors should consider the following stocks for a Chinese turnaround.

When You Are the Largest Shareholder of a Company, Like Tesla’s CEO Elon Musk and the Board of Directors is Made Up of Friends, it Can Be Easy to Give Yourself a Raise, Whether You Deserve it or Not

When the extra payday comes in the form of stock options instead of a paycheck, it’s even easier to push a lavish raise through. However, Elon Musk’s $56 billion Tesla (NASDAQ: TSLA) stock option grant is clearly pushing the limits, and he’ll be forced to defend the largest payday in corporate history as he makes his way back into the courtroom. 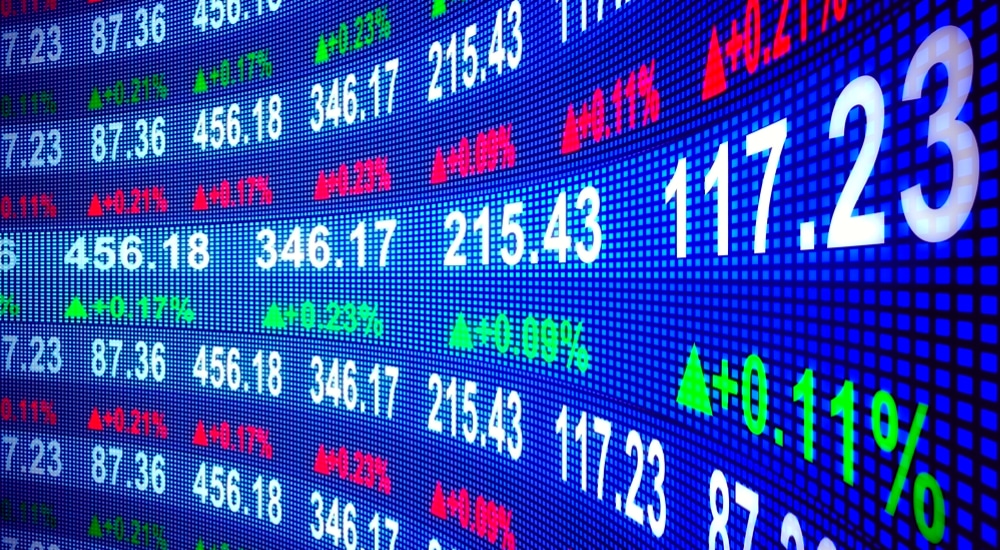 At the Conference, Elevai Labs Co-Founder and CEO Jordan R. Plews, Ph.D. Will Be Giving a Scientific Presentation on the Key Considerations For an Emerging New Class of Regenerative Skincare

Elevai Labs, a medical aesthetic biotechnology company specializing in regenerative skincare, announces its sponsorship and participation in the upcoming Global Aesthetics Conference on November 3-5 in Miami.

Overall, the New Fed Rate Hike Was the Sixth 75 Basis Point Increase to Interest Rates in 2022

On November 2nd, the sixth raise of 2022 was announced by Federal Reserve Chairman Jerome Powell. The 75 basis points raise, the fourth consecutive so-called “jumbo” raise, brought the Federal Funds Rate to 3.75%. The six raises are the most in a calendar year since 2005 when the Federal Reserve raised rates eight separate times. The previous five interest rate hikes have done virtually nothing to slow down inflation, mainly because low-interest rates are not the culprit behind rising prices.

The World’s Richest Man, Elon Musk, Has Officially Closed His Acquisition of Twitter in a $44 Billion Deal That Will See the Social Media Platform Delisted From the NYSE and Become a Privately Held Company

WealthyVC.com Kicks Off Coverage of the Emerging and Recession Resilient Cosmeceuticals Industry