After months of bitter back and forth negotiations, Congress has settled on a $1 trillion infrastructure bill to repair crumbling roads and bridges while also increasing access to broadband internet and passenger trains. Also included in the bill are subsidies for clean energy companies, including those bringing hydrogen fuel to market.

The U.S. government is pouring billions of dollars into hydrogen fuel research and development as part of the deal. The most significant hydrogen fuel project was awarded $8 billion as part of the deal. This “demonstration project” is a series of large hydrogen production plants powered by various fuel sources (renewable, nuclear, etc.) and is but one of many the program will be funding. 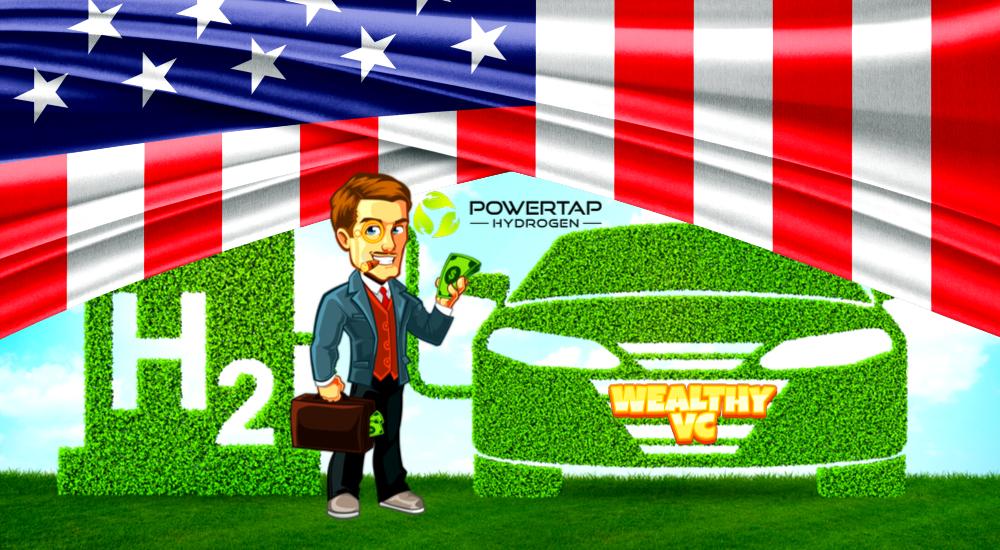 PowerTap Hydrogen is a paid client of Wealthy VC.