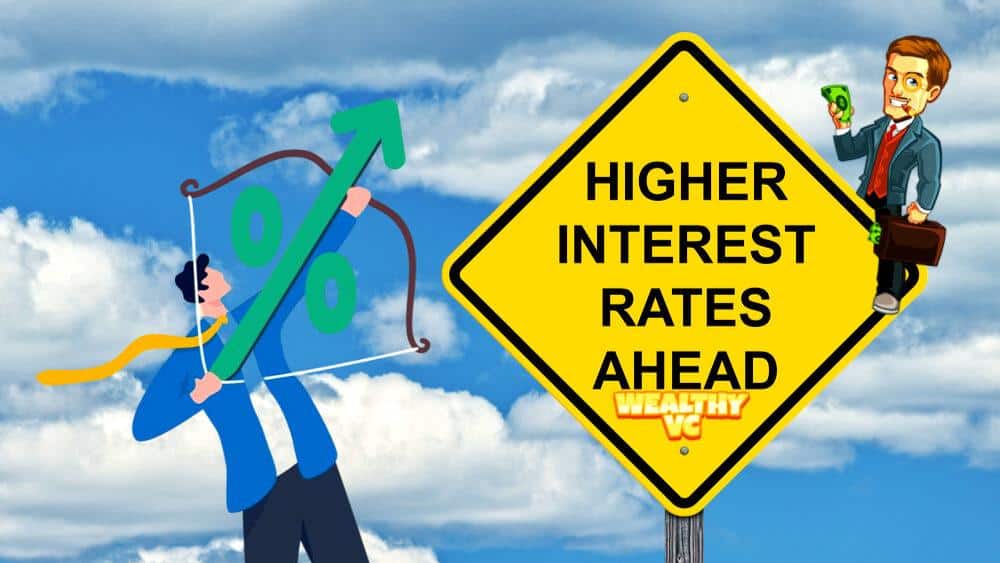 As We Enter the Second Half of 2022, the Economy is in a Similar State to What it Was in at the Beginning of the Year

Despite the Federal Reserve’s Largest Single Year Rate Hike in Decades, Inflation is Still Raging, With the Recent Fed Minutes Indicating Another Large Rate Hike is on the Table

Thus far, the recent rate hikes have had minimal effect on the overall economy, primarily because the main drivers of inflation have been the government’s excess money printing, the pandemic and the war in Ukraine.

The Federal Reserve raised rates by 0.25%, 0.5% and 0.75% in March, May and June, respectively. Despite these recent rate hikes, rates are still a full 1% below pre-COVID levels. So it should be no surprise that the Federal Reserve remains dedicated to combating inflation by raising rates. 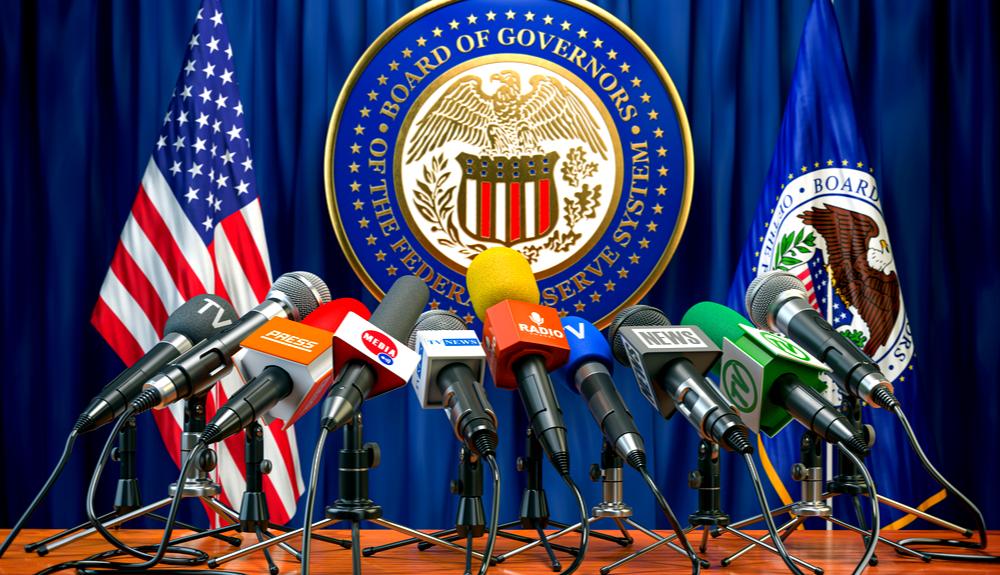 Also Read: Here’s How Investors Can Combat Stagflation With These 7 Stocks

This dedication can be found in the minutes from a June meeting:

“Participants concurred that the economic outlook warranted moving to a restrictive stance of policy, and they recognized the possibility that an even more restrictive stance could be appropriate if elevated inflation pressures were to persist. Participants recognized that policy firming could slow the pace of economic growth for a time, but they saw the return of inflation to 2%t as critical to achieving maximum employment on a sustained basis.”

Coupled with Federal Reserve Chairman Jerome Powell indicating last month that another 0.75% was on the table, it seems all but guaranteed that a raise is coming, likely before the end of July. Such a move would push us even closer to a recession, which seems inevitable.  The only question is when the recession officially starts.

Interest Rates Set to Rise Again in Second Half of 2022