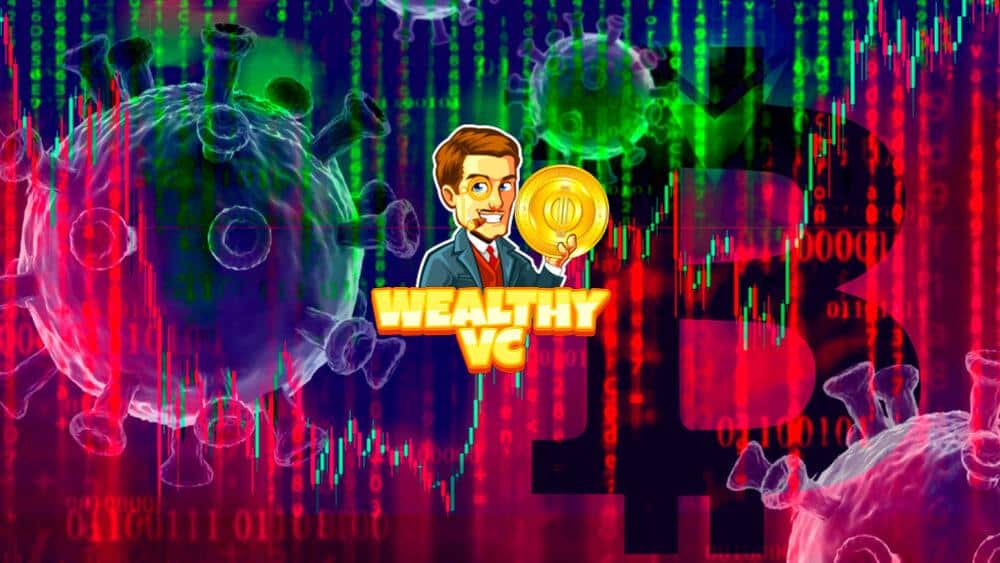 In November, the Latest COVID Varian Emerged in South Africa and Coincidentally, This Small Crypto Coin Bearing the Same Name Has Soar in Value as a Result

Much like the other variants we’ve seen, this variant is named after a letter of the Greek alphabet. In this case, the 15th letter, Omicron.

According to the World Health Organization (WHO), it is unclear if the omicron variant is more transmissible or has worse symptoms than the original coronavirus. Nor is it clear that it resists vaccines shown to be effective against regular COVID-19 and other variants. However, the omicron variant has increased infection rates among those infected previously.

The variant infecting those who would generally be immune thanks to their previous infection has caused countries worldwide to limit the entry of travellers from countries where the virus is thought to have originated. However, the virus has already been detected in over twenty countries outside Africa, including the United States and Canada. 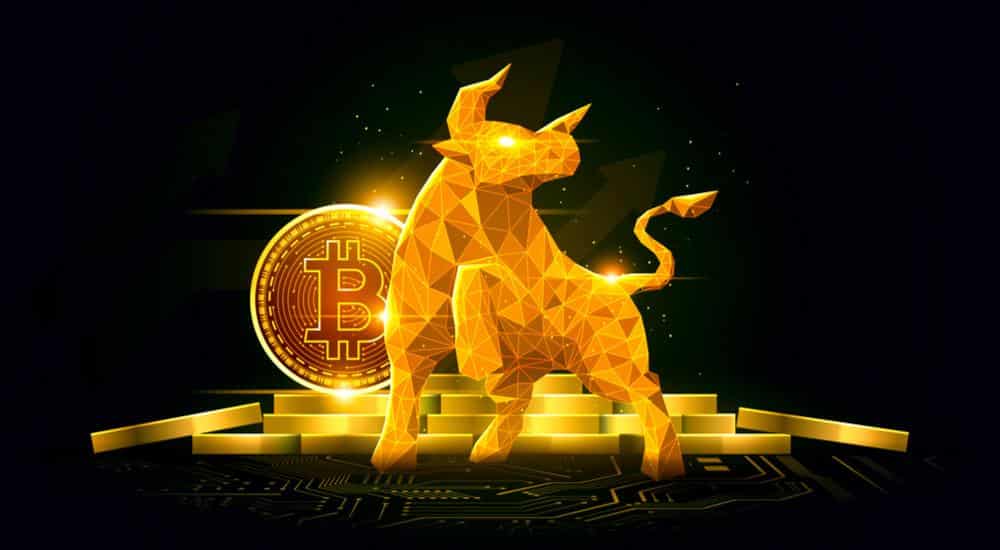 While the omicron variant has the rest of the world very afraid, all of the publicity is proving to be a massive windfall for owners of the cryptocurrency of the same name. Coincidently, a small cryptocurrency bearing the same name as the new variant recently saw its valuation skyrocket more than 500% since the COVID variant emerged. The Omicron (Crypto: OMIC) cryptocurrency is described as “a decentralized treasury-backed currency protocol.”

Little is known about the cryptocurrency, and it trades on a little-known exchange, so it’s uncertain how legitimate it is. As we saw recently with the similar meme-based cryptocurrency squid coin, these types of cryptocurrencies are ripe for fraud and theft. Investors must accept a great deal of risk merely owning such a cryptocurrency.

The omicron variant is still in its early stages, so there might still be time for investors to profit from this rally, but it’s a move that requires excellent timing. The name will most likely fall out of the headlines in the not-too-distant future, and the cryptocurrency will lose its 15 minutes of fame.  The drop will most likely be sudden and steep.  Investors would be wise to have an exit plan.