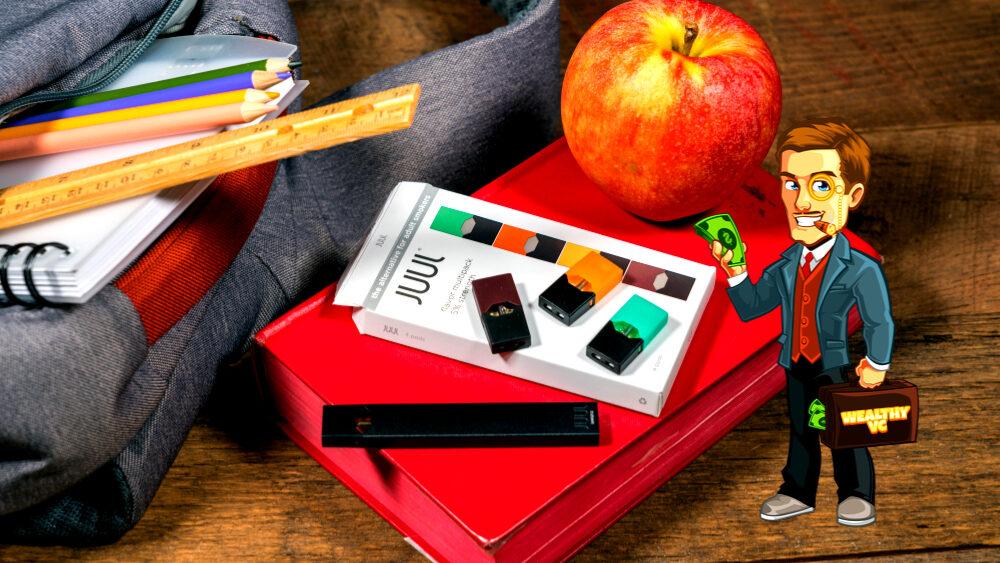 Worried about the health effects of cigarette smoking but unable to kick the nicotine or psychological addiction, many former smokers are embracing the vape offerings of brands such as Juul, including underage teens.

However, some of these vape brands have been illegally marketing their products to teenagers; two years ago, regulators launched a bipartisan probe into the marketing of Juul and other vape companies. Earlier this week, we got the results of this probe, which do not bode well for Juul.

Also Read: How Investors Can Make Money in a Bear Market With These 5 Inverse ETFs (VIDEO)

Now that the probe is finished, regulators are ready to lay down punishment. Regulators reached an agreement with Juul to see the vaping company pay a total of $438.5 million to 33 states and Puerto Rico. This payout comes on the heels of previous settlements, including $22.5 million to Washington state and $40 million to North Carolina, while separate lawsuits are still pending in California and New York.

In addition to the monetary penalties, Juul has also agreed to change how they market its products radically. The company agreed to cease several marketing activities, including marketing to teens in any form, advertising on public transportation/billboards, funding education programs, depicting anyone under 35 years old and cartoons in advertisements and paying influencers for product promotion.

The FDA is also pursuing their own case against Juul. In June, the agency banned Juul from selling its products in the U.S. However, a court granted Juul a temporary injunction that blocks the ban and allows Juul to continue selling their products. The FDA responded by issuing a stay on their previous ban, citing the need for more research into Juul’s products.

What happens next is still to be determined, but it’s probably not going to be a positive outcome for Juul. Juul’s brand is most likely irreparably damaged even if the FDA relents and allows them to sell their products. Coupled with severely curtailed marketing options, the company will likely struggle to reach its previous lofty position at the top of the vaping industry.

Did Pump and Dump Allegations Lead to Suicide of Bed Bath & Beyond CFO? (VIDEO)