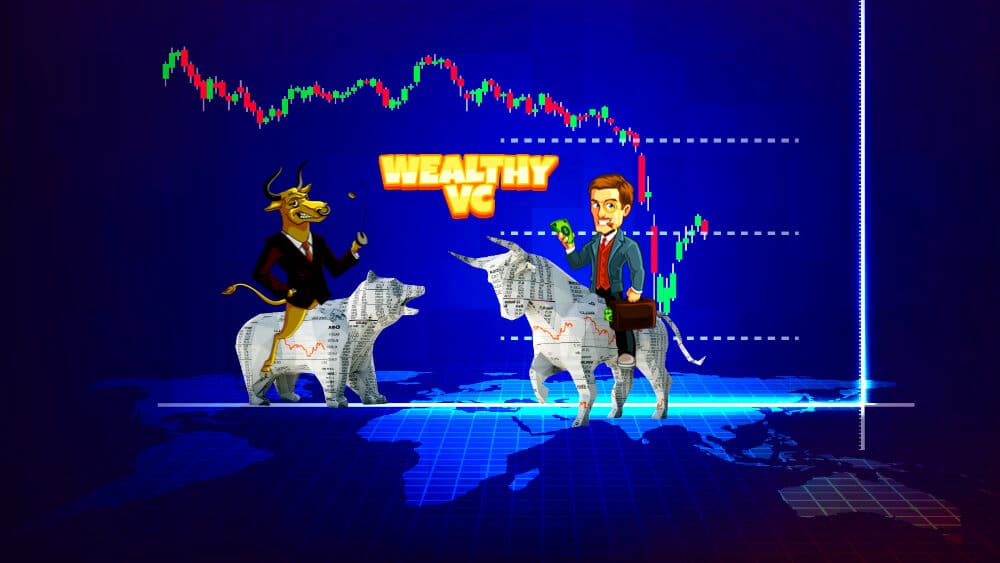 5. Top 3 Stocks to Short Based on Negative Technical Outlook

Rather than sitting on the sidelines or making risky long bets, many experienced investors are Shorting stocks as a means to keep the gain train rolling.

Digital World Acquisition Corp., the SPAC That Plans to Take the Trump Media and Technology Group (TMTG) Public, is Being Accused By a Consultant of Failing to Pay Money Owed to Them For Assisting DWAC With Its Recent Shareholder Vote, Which Failed to Move the Merger Forward

The Digital World Acquisition Corp. (NASDAQ: DWAC) CEO reportedly told the consultant, Saratoga Proxy Consulting, that they did not have the funds to pay them, causing investors to panic and DWAC stock to plummet. 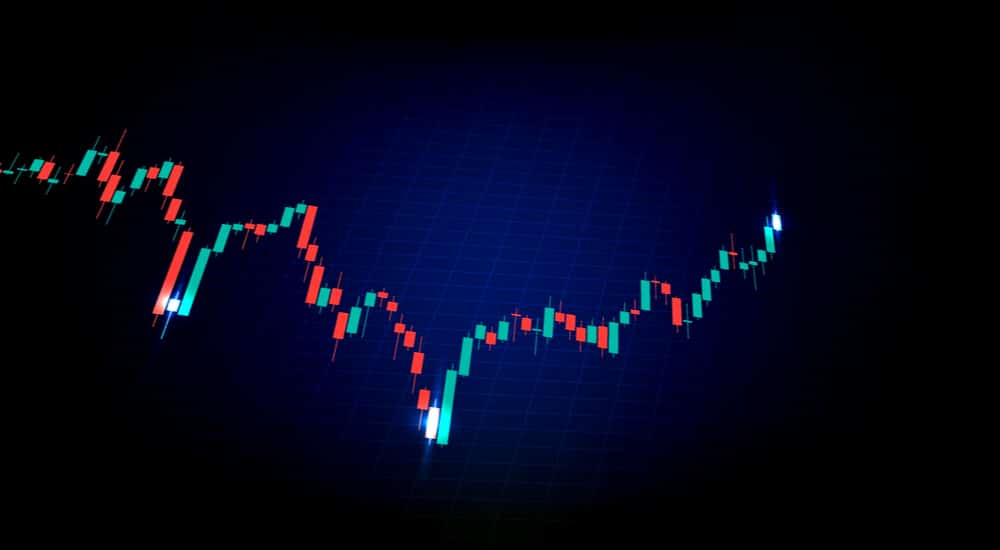 For Those Hoping That Inflation Had Peaked and Would Begin Coming Down, the August CPI Report Was a Punch to the Gut

Overall Inflation came in 8.3% higher compared to August 2021, with most economists expecting 8% or lower, causing the stock market to sell off sharply.

2. YouTube Finally Has a Serious Competitor, and the Company Just Went Public (VIDEO)

After Entering the Lexicon of the Average Retail Investor in 2020, Special Purpose Acquisition Companies, Aka SPACs, Have Had a Less Than Stellar Run of it Since

Previously a niche vehicle, SPACs exploded in popularity when the country received stimulus cheques during the pandemic. While some high-profile SPACs have failed miserably, others, such as CF Acquisition Corp (CFVI), have faired much better, successfully bringing YouTube’s first proper competitor, Rumble (NASDAQ: RUM), public on the NASDAQ.

The U.S. Central Bank Announced it Has Again Raised its Benchmark Interest Rate By 0.75 Percentage Points

The Federal Reserve also forecasted the likelihood of future rate hikes well beyond current levels until it reigns in inflation.

Did Pump and Dump Allegations Lead to Suicide of Bed Bath & Beyond CFO? (VIDEO)