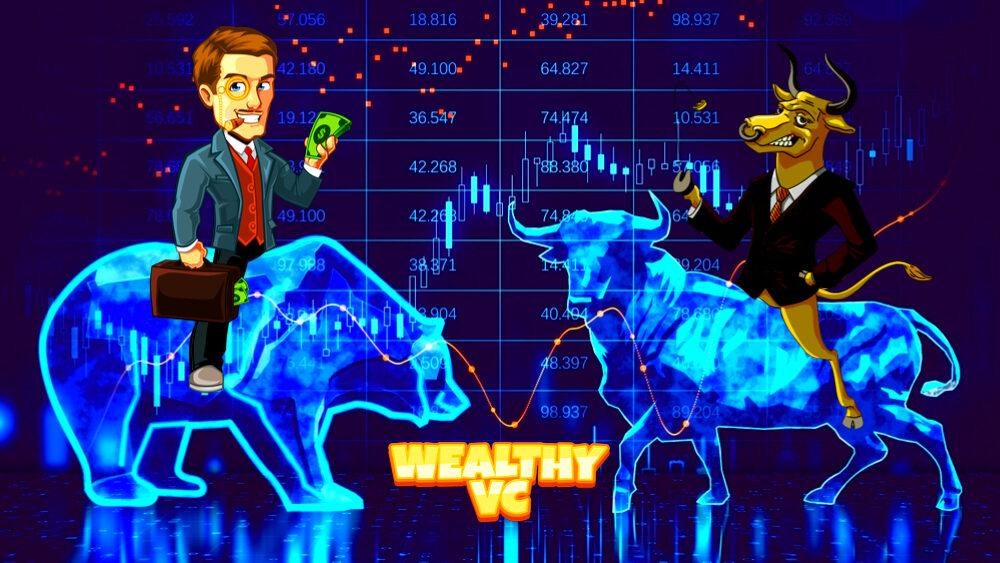 The United States Economy Has Had a Rather Turbulent 2022

Today we’ll be examining four solid companies that, thanks to the state of the U.S. economy, are now considered Undervalued Stocks by many investors and could be poised for a significant move to the upside when the market ultimately rebounds.

With the Pandemic Shuttering Theme Parks and Movie Theatres, Disney Was Deprived of its Primary Revenue Generators, But the Situation Appears to Be Quickly Changing, With the Company Recently Attracting the Attention of This Large Hedge Fund

While most of the Walt Disney Company (NYSE: DIS) parks are now open and movie theatres are again showing films, the success of their streaming services, Disney+ and ESPN+, has drawn the most attention in the last few years.

In Just Over a Year, PayPal Stock is Down Nearly 65% Thanks in Part to Stagnating Revenues and Shrinking Margins Caused By the Global Pandemic and its Effect on the Supply Chain and Consumer Spending

With the pandemic behind us and PayPal (NASDAQ: PYPL) posting its second consecutive positive earnings report in a row, PYPL stock has rallied nearly 40% in the past month and still presents investors with a massive amount of potential upside. 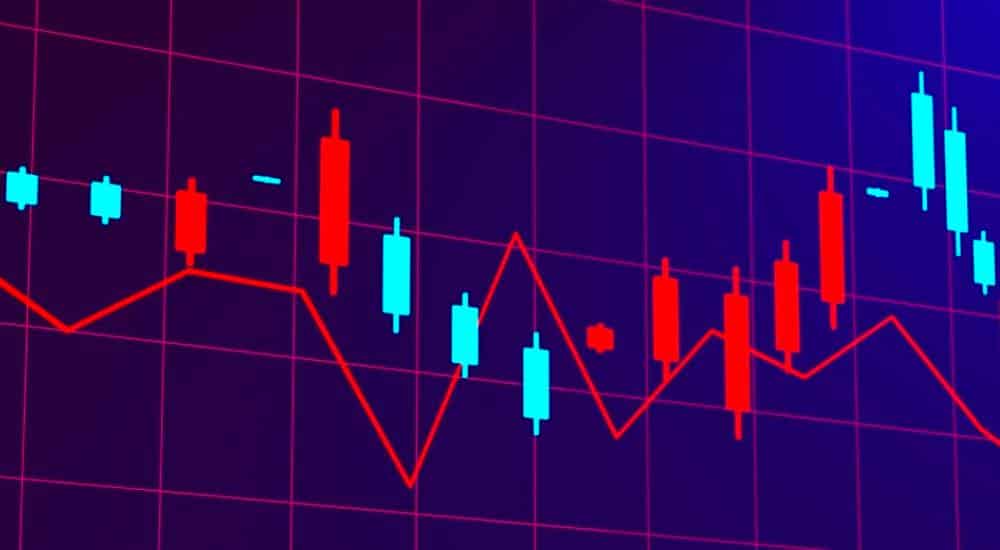 PowerTap’s CEO Says the New U.S. Inflation Reduction Act Will Allow the Company to Expand its Focus Into the Rest of America Due to the Attractive Incentives to Build Hydrogen Infrastructure

PowerTap Hydrogen (NEO: MOVE) (OTC: MOTNF) (FRA: 2K6B) provided investors with an update on the U.S. Inflation Reduction of Act (IRA) of 2022 recently signed by President Joe Biden, which allows PowerTap to expand outside of California since the incentives are now also at the federal level.

The idea that a stock of a company suffering under a dying business model can experience explosive gains thanks to a concerted effort of determined ‘Redditors’ seemed preposterous prior to the start of 2021, especially considering these groups were going head-to-head with large Wall Street hedge funds. However, with Bed Bath & Beyond (NASDAQ: BBBY) recently soaring in the footsteps of meme stock legends like Gamestop (NYSE: GME) and AMC Entertainment (NYSE: AMC), it’s providing the market with clear proof that ‘Meme Stock Mania’ is, in fact, alive and well.

Why Mark Cuban is Not a Fan of ‘Metaverse’ Digital Real Estate, and You Probably Shouldn’t Be Either