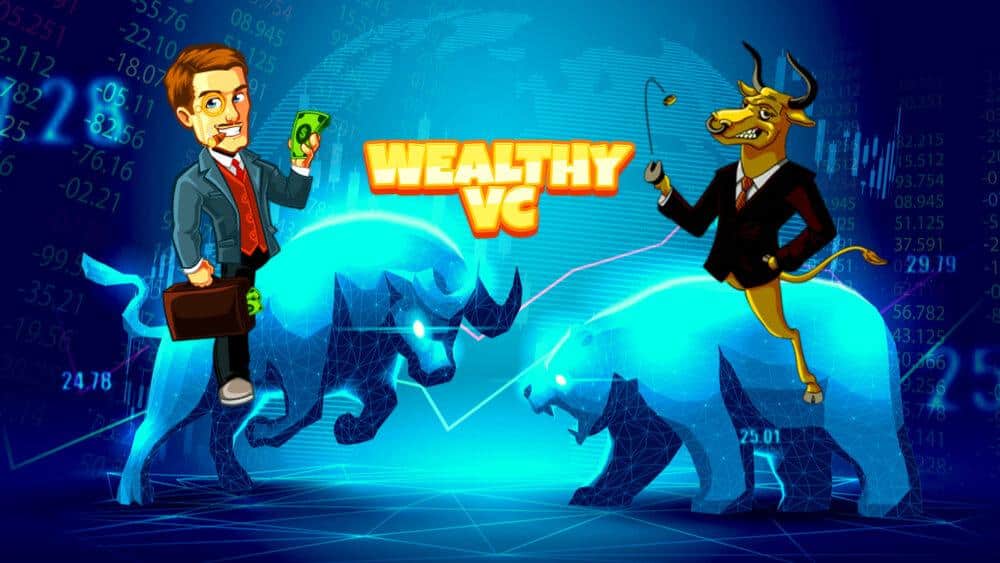 During the interview, Elon Musk also discussed current supply constraints, which the Tesla (NASDAQ: TSLA) CEO described as the biggest brake on Tesla’s growth. The world’s richest man also spoke on a myriad of other important topics, including the current status of his Twitter (NYSE: TWTR) deal, planned layoffs at Tesla, the likelihood of a U.S. Recession and the possibility of him supporting Donald Trump in the 2024 U.S. presidential election.

4. Top 5 Reasons We Should Have Seen This Market Bubble Bursting

While Hindsight is Always 20/20, Here’s Why the Global Financial Markets and Investors Alike Should Have Seen This Market Downturn Coming in Advance

In early 2021, the world was introduced to Wall Street Bets, the Reddit community dedicated to outlandish investments. After the group banded together to raise the price of GameStop (NYSE: GME) and AMC Entertainment (NYSE: AMC), certain hedge funds that were short the stock took significant losses. Here are the rest of the top five major red flags that should have set off alarm bells in investors’ heads. 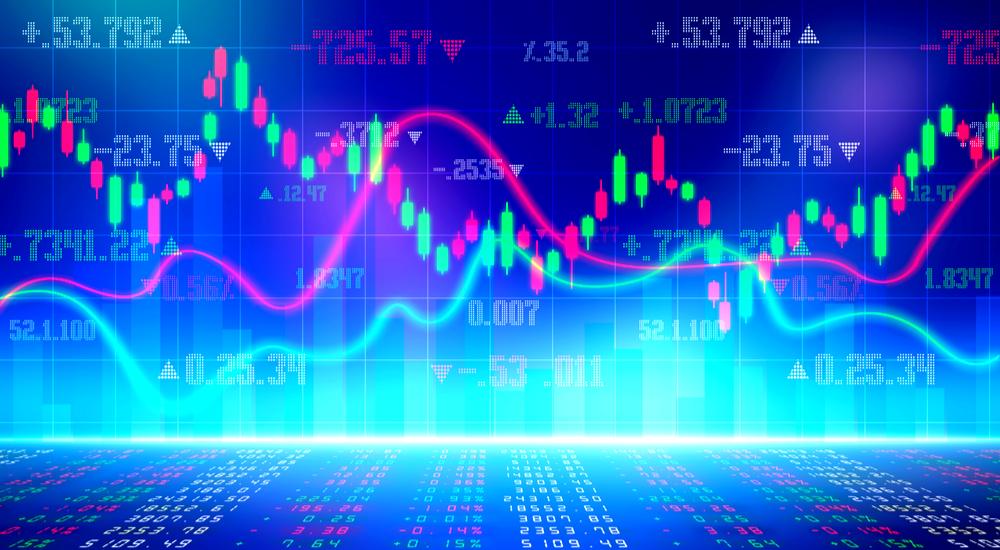 PowerTap’s President Moderated a Panel at the Hydrogen Summit, Which Included Panelists From Chevron, Nikola, Ballard and Trillium

The Historic Rate Hike Comes in Response to Soaring Inflation, Which Climbed 8.6% in May, the Largest Increase Since 1981

The United States Federal Reserve announced Wednesday afternoon that it raised its benchmark interest rate by 0.75%. The Fed funds target rate is now 1.5% – 1.75%, with the U.S. central bank signalling that rates could reach 3.8% by year’s end.

In What Has Become a Far Too Common Occurrence, Another Controversial Cryptocurrency Company is Taking Drastic Steps to Fix a Broken System

The latest Crypto crisis involves Celsius Network (CEL), one of the largest so-called crypto lenders in the industry. Late Sunday night, Celsius Network announced that it would be pausing withdrawals, swaps and transfers on the platform, effectively freezing the assets of its users. The company claims it is doing so to protect itself from “extreme market conditions.” Outside observers believe it’s more likely that the company can no longer fund its obligations due to reduced demand for new investors not providing the funds needed to keep the Ponzi scheme going. This move by Celsius comes a month after another cryptocurrency company’s collapse sent shockwaves through the industry. In early May, the Cryptocurrency platform TerraUSD (UST) imploded after its leading Stablecoin, TerraUSD, broke free from its peg to the U.S. dollar and plunged from a price of $1 to under a penny. This plunge caused Bitcoin (BTC), Ethereum (ETH) and cryptocurrencies across the industry to plummet, wiping out hundreds of billions of investor wealth.