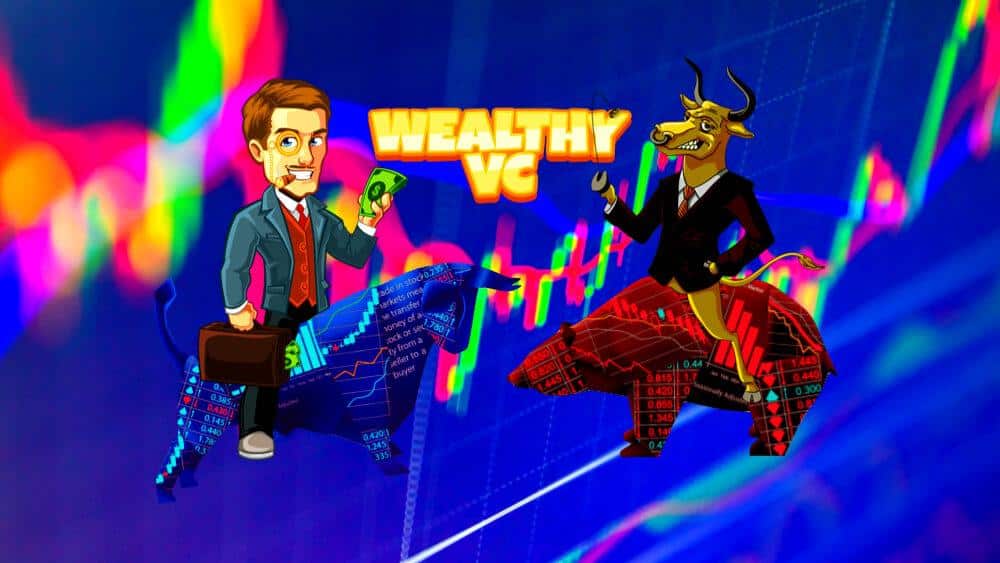 Please sit back, relax and enjoy Capitalist Countdown’s top 5 market-moving news stories for the week of May 23rd – 29th, 2022.

Elon Musk’s recent activity and comments regarding the $44 billion Twitter transaction seem to indicate that he is not as fully committed to the acquisition as he let on a few weeks ago. Talk of walking away from the deal if the number of fake Twitter (NYSE: TWTR) accounts exceeds his arbitrary number seems like he is looking for a way out. Perhaps the biggest losers of this saga thus far are Tesla (NASDAQ: TSLA) shareholders. Tesla’s stock has fallen by nearly 40% since Musk’s involvement with Twitter became public knowledge, wiping out more than $400 billion in shareholder equity.

High Inflation, the War in Ukraine and a Pandemic That Won’t End Have All Taken a Toll on Financial Markets

With all signs pointing to the United States economy entering into a recession, investors should consider bolstering their portfolios with these five recession-proof Dividend Stocks. 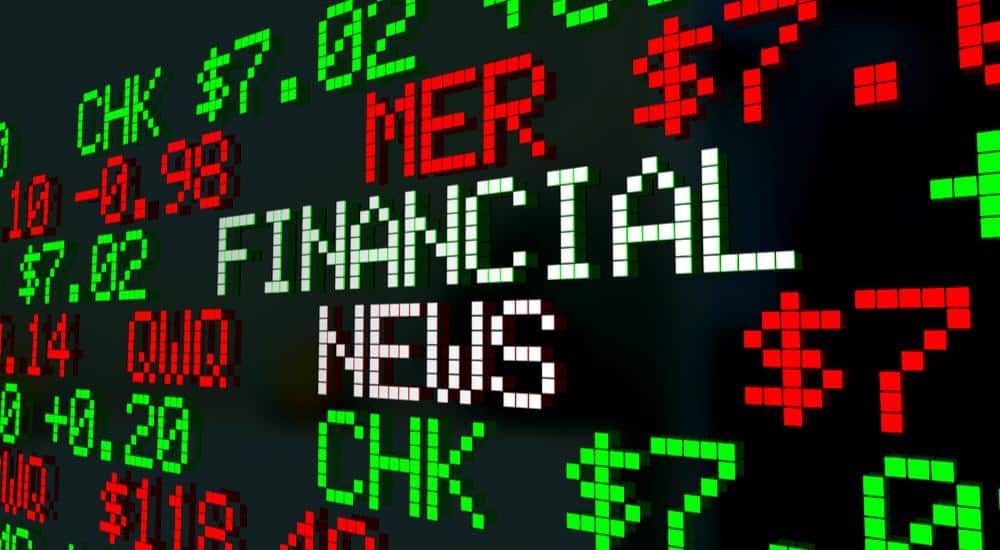 3. Is Bitcoin Still a Good Hedge Against Inflation?

When High Inflation Began to Rear Its Ugly Head in Late 2021, Many Investors Thought Bitcoin Would Serve as a Strong Hedge Against Inflation, Similar to Gold

Unfortunately, 2022 Has All But Dashed This Hope, With Bitcoin (BTC) Plummeting in Direct Correlation With the Equities Market. Bitcoin currently trades at less than half its all-time high from November 2021. Despite the massive drop, Bitcoin is still up nearly 300% over the last three years, compared to 36% for the S&P 500 (INDEX: GSPC).

2. Is Elon Musk Backing Out of the Twitter Deal?

Elon Musk has repeatedly stated that his primary motivation for the Twitter (NYSE: TWTR) buyout is to restore free speech on the platform, which he views as being vital to democracy – however, recent events and the large decline in TWTR stock have the market speculating that the deal may not make it across the finish line, at least not at the currently agreed-upon $44 billion valuation.

It came as somewhat of a surprise to many investors when SNAP (NASDAQ: SNAP) announced a reduction in its earnings guidance as the company stated that it was on track to meet its guidance range only a month ago. In Snap’s securities filing, the company explained the bad news.

Is It Time to Buy Berkshire Hathaway Stock?

Bitcoin Hits Two and a Half Year Low Amid Cryptocurrency Carnage